April 26, 2017
Have y'all noticed that I always seem to combine tags?  Like, when was the last time I devoted a whole post to just a single tag?  I have reflected on it, and have been unable to find the answer.

Ah, well.  As you may have guessed, I have indeed been tagged and awarded, and I am indeed about to fill out both honors.  Many thanks to Hamlette and Ev for them -- I appreciate it, old sports!!

(Also the first, I am very sorry about how I've left your beautiful comments hanging without replies for so long.  Rest assured that they have been read and re-read with the utmost delight and that I really do hope to get caught up on comments at some point in the not-too-distant future.)

(Also the second, has anyone else been having problems with Pinterest lately?  The eye candy in this post will have to be whatever I have in the ol' iPhoto reservoir, because Pinterest isn't allowing me to access my pins.  WHICH IS REALLY FRUSTRATING.  BECAUSE I KIND OF COULD USE IT FOR A GRADUATION PROJECT.  So this post will be all hodge-podgy and eclectic and nothing at all like my usual pristinely organized posts.  Humph.)

(Also the third, has anyone else been having problems with Blogger lately??  It has been refusing to properly interpret symbols like the heart thingy.  WHICH IS ALSO REALLY FRUSTRATING.)

Les rules: You must be honest. You must answer every question. You must tag at least 4 people.

1.) What book has been on your shelf the longest?   I truly do not know.  Ella Enchanted is the one that springs to mind, but it could also be Charlie and the Chocolate Factory, Perloo the Bold, Doomwyte, 101 Dalmations, or another one altogether.


2.) What is your current read, your last read, and the book you'll read next?  My last read was Shadows on the Grass, by Isak Dinesen.  I'm currently reading Uncle Tom's Cabin for school (I'm not sure what my current read for fun is, since I haven't been doing it a lot lately), and I don't know which book I'll read next.  I HAVE TOO MANY CHOICES.  (Ha, kidding, that's not a thing.)

3.) What book did everyone like, but you hated?  Hermmmm . . . probably either The Great Gatsby or Robinson Crusoe.  To be fair, I don't hate TGG, but I was less enthusiastic about it than some in my class.

4.) What book do you keep telling yourself you'll read, but you probably won't?  Not sure if this counts, but I've been avoiding John Steinbeck's books.  Also kind of William Faulkner's.  And Moby-Dick.

5.) What book are you saving for retirement?  No idea.  I haven't any specific plans to that end as of yet. 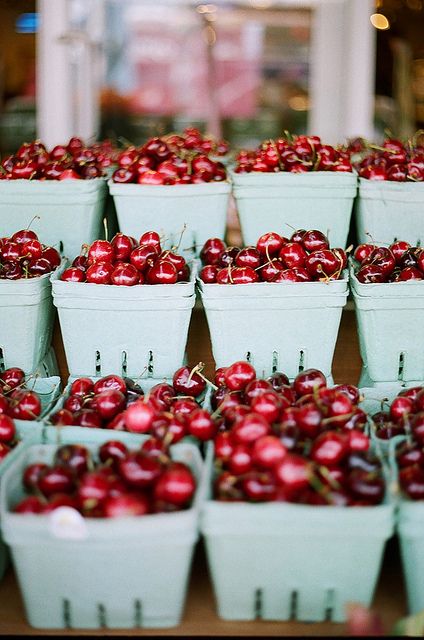 6.) Last page: read it first, or wait 'til the end?  It depends.  I typically find myself skipping to the end and reading the last line, at least.

8.) Which book character would you switch places with?  These kind of questions stress me out.  I'm pretty sure I take them too seriously, because my immediate thought is "I WOULDN'T GO BACK OR FORWARD IN TIME OR CHANGE PLACES WITH SOMEONE BECAUSE THAT WOULD GO AGAINST GOD'S PLAN FOR ME SO HA!"  0_0  (So yeah, clearly I over-think it.)

9.) Do you have a book that reminds you of something specific in your life? (Place, time, person?)  I have a feeling that Anna Karenina will always remind me of December 2015, because that was when I read it, whilst recovering from wisdom teeth surgery.

10.) Name a book that you acquired in an interesting way.  Blogger review programs?  The "take a book, leave a book" thing at the library?  Like Hamlette, the majority of my books are acquired in normal ways. :-P 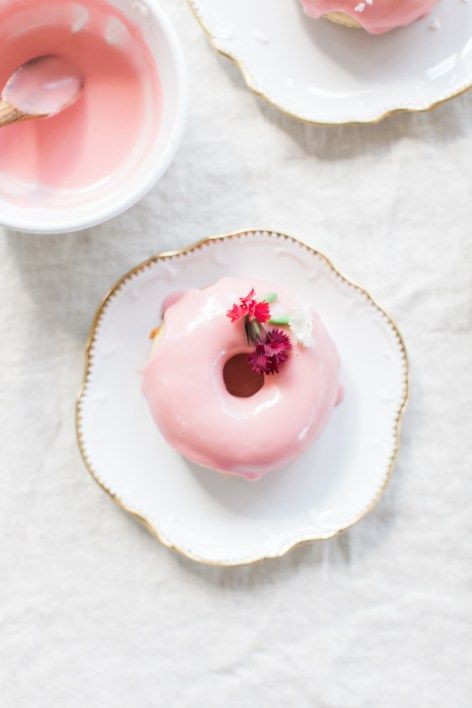 11.) Have you ever given a book away for a special reason to a special person?  Yup -- I gave a copy of Peter Pan to one of my friends because we had performed a selection from it for a school assignment, and she had never read it. :)

13.) Any "required reading" you hated in high school that wasn't so bad later?  Hehe, well, funny you should mention it -- as a matter of fact, I've been wanting to retry American literature, because when I took it my freshman year of high school (way back in the day, ha), it left me Decidedly Unimpressed (to say the least), and I feel I should give it another try.  But the only book that I read in school and then re-read on my own (that I can think of, at least) is The Great Gatsby, and my feelings on it were pretty much the same.

14.) Used or brand new?  Used, all the way!  That is to say, I've nothing against brand new books, but thrift stores have spoiled me, and I can only rarely countenance the prices of brand new books. 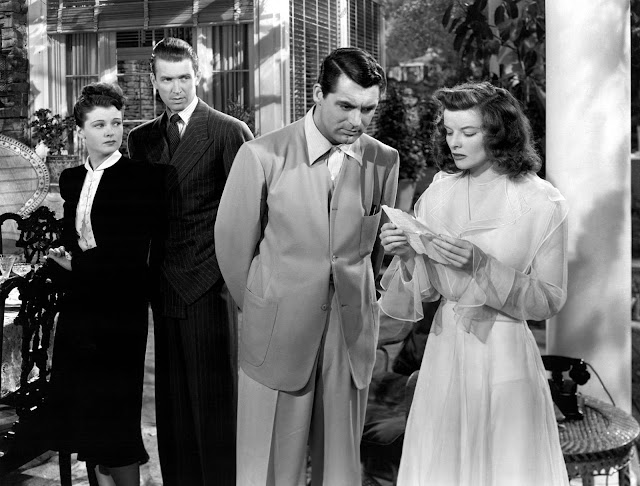 16.) Have you ever seen a movie you liked more than the book?  Hehe, yes.  Probably more than is in accordance with the unwritten codes of bibliophilia. ;D  Let's see (most of these, I enjoyed the books fine, but just liked the movie better, probably because it was the first form of the story I experienced): Wives and Daughters, The Lion, the Witch, and the Wardrobe, The Phantom of the Opera, Les Misérables, probably The Lord of the Rings, maaaaaaaybe Little Women?  I don't know.  Book-LW is pretty awesome, too.

17.) Have you ever read a book that's made you hungry, cookbooks included?  Cookbooks, yes.  Looking at cookbooks makes me want to cook.  Also Brian Jacques' Redwall series!  (I ought to get the cookbook that goes with that, actually . . . )  And strangely, I tend to get hungry when watching P and P '95.

18.) Who is the person whose book advice you'll always take?  YOU GUYS' *showers confetti and beaming smiles upon you*

19.) Is there a book out of your comfort zone (e.g., outside your usual reading genre) that you ended up loving?  What have I read that's out of my comfort zone? . . . Does The Aeneid count?  I wouldn't have thought I'd enjoy it, but I did.  Parts of it did get *ahem* a little dry, but overall . . .  I think a large part of it was just the particular translation I had, though.

And anyone else who wants to do it, of course :) 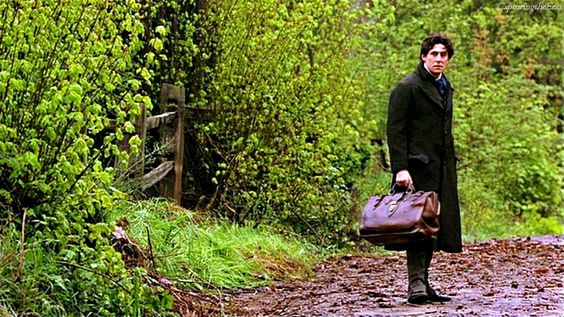 1.) Do you have any family heirlooms?  I use a little container thing of my mother's for hair ties and clips in my bedroom.  Does that count?


2.) Opinion on Letterwriting?  It is probably "an excellent practice," and I really ought to be more prompt about it.

5.) What movie or Period Drama ending really frustrated you? And how would you change it?  *cracks fingers*  (not really)  WELL.  I guess if I'm going with just one, the ending of Dear Frankie.  THAT MOVIE HAD SO MUCH PROMISE.  And then that ending was just . . . ugh.  How would I change it?  I'D FIX IT, THANK YOU VERY MUCH.  (Meaning What's-His-Name wouldn't just walk off into the alley and away from Frankie and his mom, and What's-His-Name and Frankie's Mom would end up together.  DUH.)  Circle of Friends' ending was also very irritating, but that whole movie was just . . . a topic for another time, let us say.

6.) Where do you see yourself in 10 years time?  Don't ask someone who's about to graduate from high school that question!!  (I have ideas/Hopes & Dreams and all, but I don't really wish to discuss them. :-P)

7.) What makes you nostalgic?  Springtime. (Especially cherry blossoms and the scent of lilac and honeysuckle. And freshly-mown grass.)  The opening music of the Mariel of Redwall audiobook.  Just thinking about The Dear Old Days Gone By Forever, Never To Be Spoken Of.  (Among many other things.) 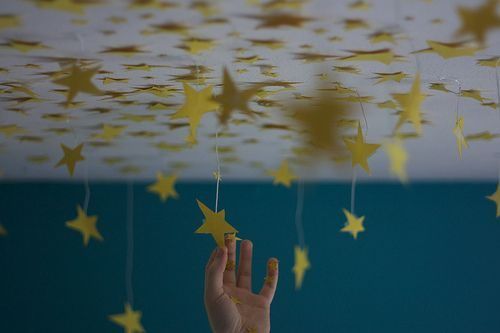 8.) If you had to describe yourself as an animal, what would it be?  I really want to find out what my spirit animal is, actually!  But I don't know. :-P

9.) If a loved one was to serenade you, what song would you most like them to sing?  Haha, I'd probably just blush and feel Extremely Awkward.  In fact, and I hope this doesn't sound ratty of me, I think I'd rather pass.

10.) If you could change your name to anything what would your new name be?  Maybe Arwen? (No, seriously.)

11.) Whats your favourite biscuit to dunk?  You know, I typically don't actually like dunking my cookies.  Sometimes I'll dip Nilla Wafers, ginger snaps, or biscotti into milk, but other than that I rarely dunk. 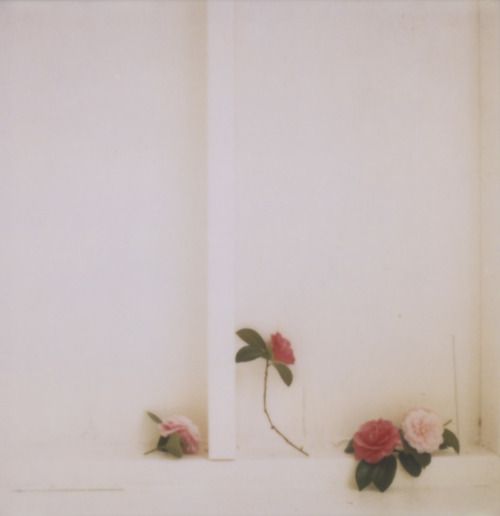