What I Do and Don't Like in a Love Story 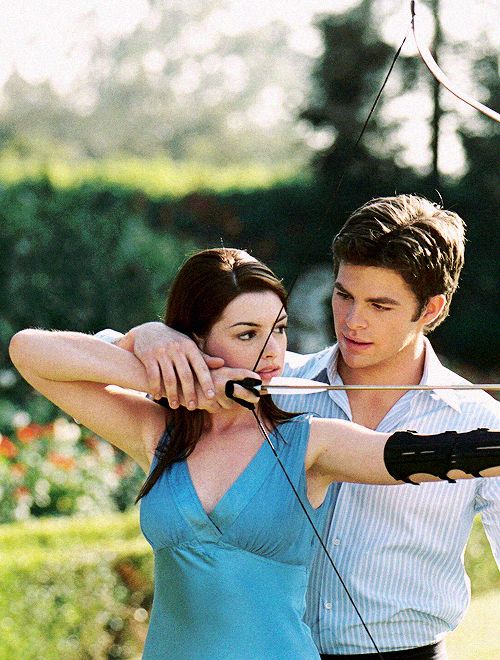 I love love stories.  I am, as they say, a sucker for them.  They can tend to make or break a film/book/TV series for me.  (I can't say I'm proud to admit it, but I have been known to let my enthusiasm for diving into a particular story be determined by whether or not it has a romance of some kind.)

Recently, I have been reflecting upon this affection for love stories (I pun without even realizing it, sometimes), and have amused myself most heartily with making up a little list of the things that I do and don't like in a romance.  I certainly don't mention every single thing I do or don't like in a love story, but I do list quite a few. ;-P  It makes me feel all sophisticated and In Touch With Myself to determine what story elements I have grown to like or dislike over the years. :-P

So!  In a moment, the list; but first, a couple (I PUNNED UNINTENTIONALLY AGAIN) disclaimers.

1.  I will be using several different couples as object lessons for some of my points, so a) there may be spoilers, and b) just because I might poke some loving fun at a certain duo for the purpose of illustrating a specific thought, that doesn't mean that I don't still love that twosome very fondly (case in point: Joseph + Shannon from Far and Away).  And it certainly doesn't mean that this particular point I'm making holds true for all couples in all circumstances.  If I make fun of an element that you really like, particularly for a specific couple, I'm sorry -- I definitely don't mean any offense!

2.  Obviously, I'd prefer my couples to hold to certain moral standards, and a relationship with or belief in God would be great, but I'm not really going to be talking about just those couples who do so, because, unfortunately, most of them don't.  So.  Anyway.  (I say anyway a lot, don't I?)

Okay, onwards!  The deets of Olivia's love story preferences.  (Suuuuuuuper long post, btw, and I'm sorry for the very-un-uniform sizes of the pictures and gifs.  I kind of give up.)

~ When one of them tells the other -- usually at a climactic moment when they feel they have lost their love forever -- something to the effect of, "I've loved you since the moment I clapped eyes on you." 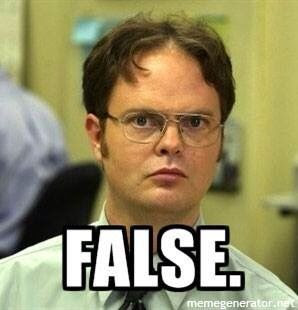 Actually, no.  You have not, in fact, loved the other person forever.  You may have been Very Interested in the other person, but I think for many of you it's safe to say that you were not in real, true love with him or her right from the start.

Now, granted, I can tolerate this sort of sentiment better with some couples than with others.  Let us look at two examples:

Gilbert Blythe:  Hmm, well, yes.  You've loved her for quite awhile and basically fell for her as quickly as could reasonably be expected, so we'll give you that one.

Shannon Christie:  Umm . . . no.  No, my dear.  You did not love Joseph from the first moment you saw him -- in fact, you thought he was going to rape you and you stabbed him in the leg with a pitchfork.  Let's not romanticize unromantic things.

~ When our lovebirds are Getting Along Swimmingly, but then a Great Misunderstanding happens and one of them Deeply Wounds the other with their Harsh Words, motivated by their own Deep Pain, and thusly the Budding Romance is Brought to a grinding Halt.

Urrrrrgh.  I know, I know, stuff like that happens in real relationships and it's good when people try to portray romances accurately, but sometimes?  I'm just like, stop.  Seriously, stop.  It's annoying.  And overdone. :-P

~ When the girl is noticeably older than the guy.

I'm soooooorry, but I can't help it. It just majorly weirds me out.

~ When the romance goes nowhere.

This one is difficult to explain. I don't necessarily mean when the romance is cut short for some tragic reason *ahem*, but when the romance seems to have been put in FOR NO REASON. I don't like it when a romance is stuck in just to wither away and die to no purpose. I'm not talking about those times when two minor characters you thought would be cute don't really end up as a couple, like Jack and Annie in Penelope -- I'm talking about when story makers pull Dear Frankie c-r-you-know-what. I get that sometimes these kinds of love stories are meant to illustrate that things don't always work out, and sometimes people are foolish and don't seize the chances they have, and precious things can be lost as a result, but to be honest?

I still don't want it.

~ When couples choose the worst, most impractical times to have "a cosmic moment."

Seriously, when Shannon and Joseph do this in that mansion scene in Far and Away?! STAAAAAAAAHHHHPPPP. I understand that it's Touching that they care about their relationship more than food, but the pragmatist in me is grinding her teeth and saying, "Guys, really. You're literally starving. EAT."

~ When they have adorable, innocent fun together -- either doing something peculiar to their own interests, doing something that others might think strange, or just laughing together. 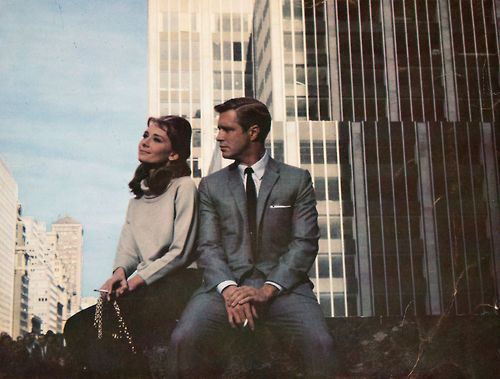 Examples of this include but are not limited to:

-- Kit and Ella swinging in the "secret garden"
-- Holly and Paul walking around New York "doing things they'd never done before" (minus the stealing, of course :-P)
-- Jason and Hannah playing in the water
-- Charlie and Sophie eating ice cream cones in Italy
-- Molly and Roger in Africa
-- Kat and Patrick playing paintball
-- Jack and Lucy slipping over the ice

~ When the guy is protective of the girl. 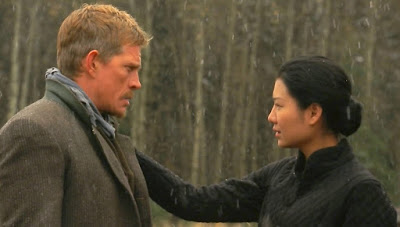 This sounds weird, but "it is what it is." :-P  I love it when the guy is really passionate about protecting his lady love, especially when he does it without even thinking about it or finds himself going a tad berserk when he feels she's in danger or hurt.  ("I made that sound really not good," but y'all know what I mean.)

~ When they've grown up together/when they're friends as adults before they become a couple. 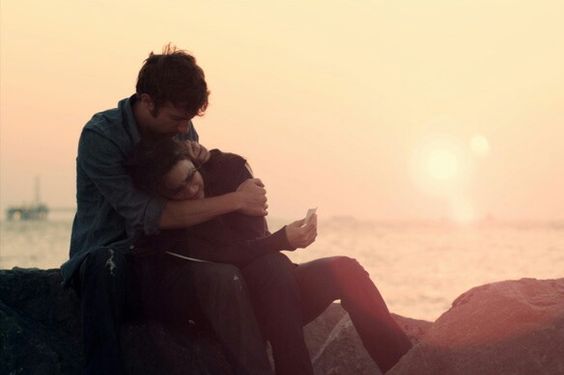 Childhood buddies or longtime friends who become sweethearts later on are so precious. <3

~ When they've both gone through traumatic things and then they find each other (not to be sappy or anything). 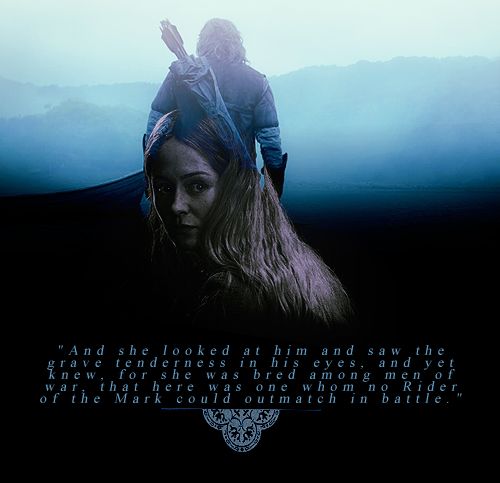 (Yes, I may or may not have included this solely for the excuse to gush about Faramir and Éowyn.  I ain't ashamed.)

~ Relationships that start off on the wrong foot and have killer #sass.  And banter.  Lots of banter.

Ahem. ;)  I know some of you aren't so fond of the love/hate format, and I'll admit that it's overdone.  But what can I say?  I really like it.  I will point out, though, that I think this particular element tends to work better in movies/TV shows than books.

Every period drama ever. :D

~ When there's a dance involved. 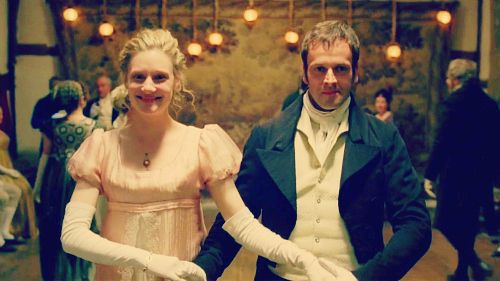 I'm also a sucker about dances for a couple's development, shallow and too-oft-used though they may be. ;)  They're just romantic, okay?!

~ When they are already married or get married close to the start of the story, and we get to see their "post-honeymoon" relationship throughout the rest of it. 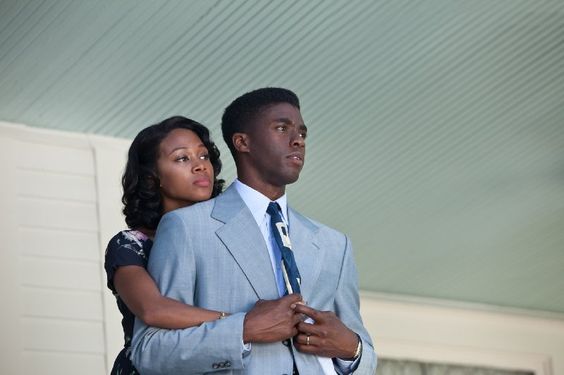 ~ When they're just plain cute -- when "adorable" is one of the first adjectives that comes to mind when you think of them. 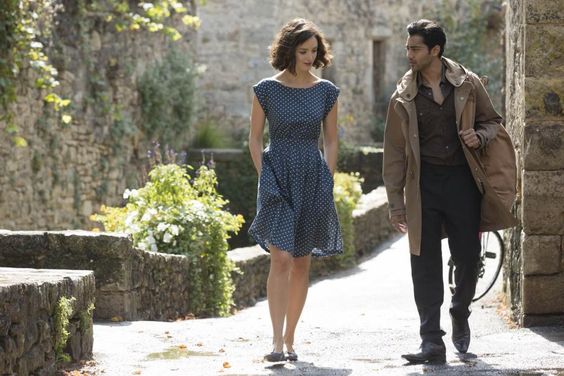 Cuteness is a must.  Don't we all love cute romances? :)

What elements do we have in common?
What are some things you would add to either of these lists?