Obviously, I can't keep a winter blog look if I think it's spring, now, can I? ;)  What do you all think of it?  I'm pretty happy with it, though I may change the sidebar back to the right-hand side, and I might change my profile picture. 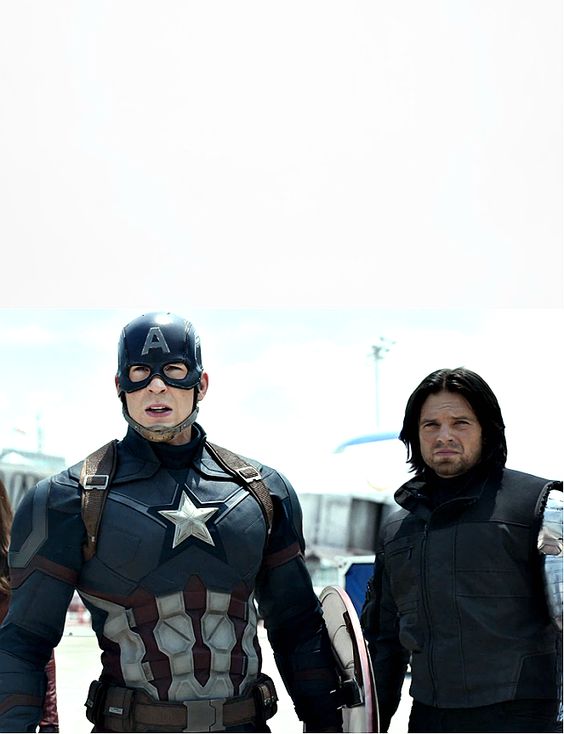 First of all, it probably would have been better if I had seen Avengers: Age of Ultron before watching this, but no matter.  My brother was able to fill in the gaps for me.

This one excited many mixed feelings in me.

I'm holding off on sharing my thoughts about most of the characters until I can get caught up on the rest of the Marvel movies (I've watched several but am quite behind on some others), but for now: I don't know whose "team" I'm on in terms of the Accords thing, I still ship Steve and Natasha, and I liked Black Panther (eventually).

Oh, and I loved the new Spider-Man guy!  He was adorable, and now I'm looking forward to watching Homecoming. :) 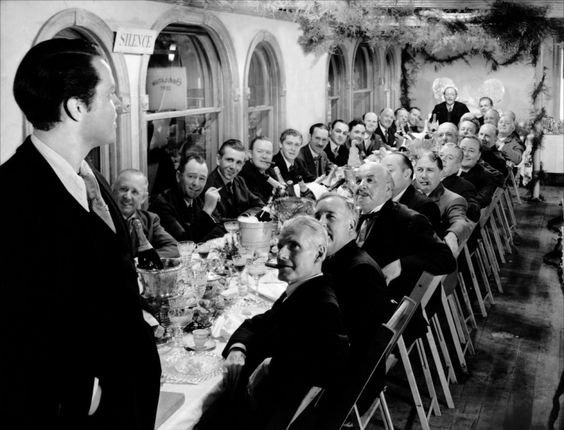 I had to watch this for my film appreciation class.  It was good, I suppose. :-P  I mean, I don't have a lot to say about the story aspect of it, other than that, on the whole, it's actually not quite as depressing as it could be. 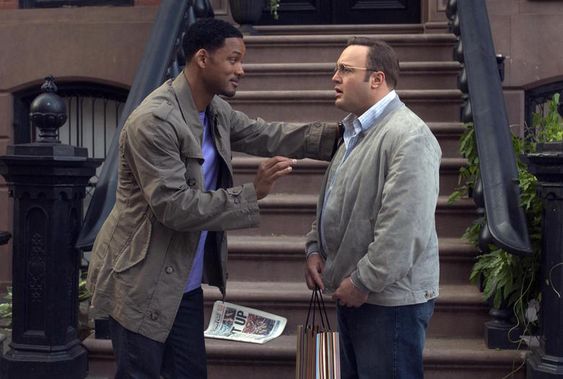 Mehh.  I wasn't impressed for the first half or so, but it got a little better.  I thought the romance between Kevin Hart's character and the lady he had a crush on was neat.  And Hitch and Sarah were cute, too.

Overall, it was relatively entertaining, just not an outstanding chick-flick. 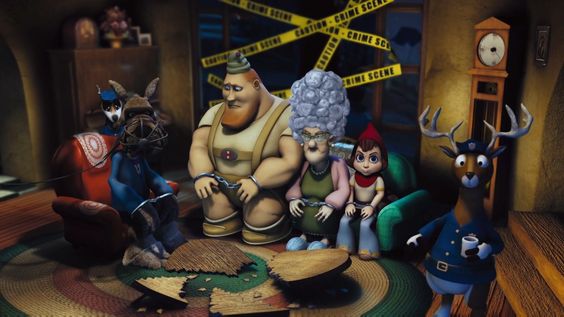 Finally got around to watching this!  I remember people in one of my old co-ops used to talk about this movie sometimes. :)

While it certainly didn't become a favorite, it was very witty and I loved some of the lines/characters.  I also kind of liked how random it was, if that makes sense. ;D  And it's neat to see a retelling of Little Red Riding Hood -- even though it's not one of my favorite fairytales, one doesn't see it talked about very much, so that's kind of cool. 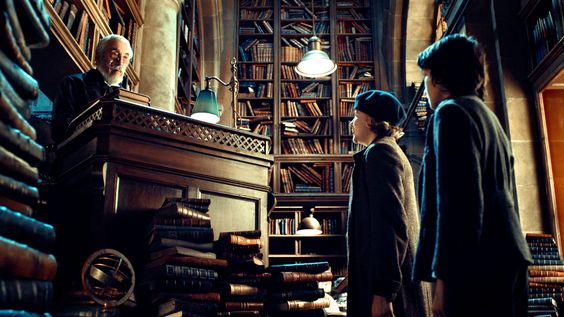 I had never been interested in this, but then I read Naomi's mini-review of it and decided I must try it. ;)  I'm not sorry I did!  It's a fun, very unique little movie, and I found the storyline doubly interesting since I recently learned a little about Georges Melies in the aforementioned film appreciation class. :)

The film has a nice aesthetic, too.  Very blue.  I liked Sacha Baron Cohen's character and his little romance with Emily Mortimer's character. :)

*SPOILERS!*  Oh, but I kept hoping that Hugo's dad didn't really die, so it was a little disappointing when it turned out he did. :(  *END OF SPOILERS* 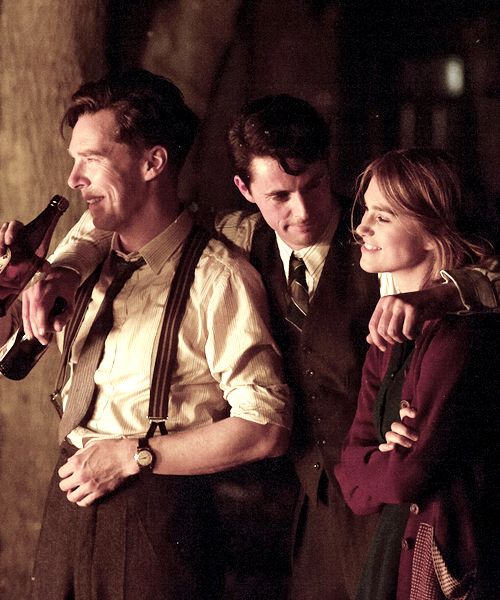 But good movie, nonetheless, and it probably wouldn't have been so sad if I didn't know how it ended.