Where We Belong {by Lynn Austin}

November 26, 2017
** Note:  I received a free copy of this book from the publisher in exchange for my honest review. 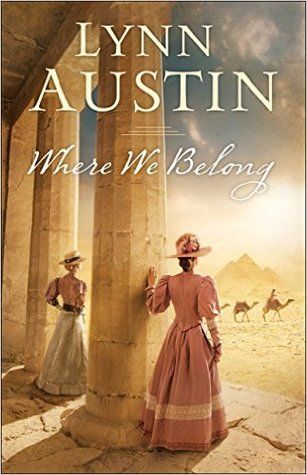 In the city of Chicago in 1892, the rules and expectations for Victorian women are strict, their roles in life limited.  But sisters Rebecca and Flora Hawes are not typical Victorian ladies.  Their love of adventure and their desire to use their God-given talents have taken them out of society ballrooms and delivered them to the Sinai Desert -- and into the teeth of a sandstorm.

Accompanied by Soren Petersen, their somber young butler, and Kate Rafferty, a plucky street urchin learning to be their lady's maid, the two women are on a quest across the desert, chasing rumors of an important biblical manuscript.

As the expedition becomes ever more dangerous and uncertain, all four travelers sift through memories and adventures of their past, recalling the events that shaped them and the journeys and providence that brought them to this very time and place.   [synopsis from the back cover]

Lynn Austin is, in general, one of the best authors of Christian fiction out there -- at least, that's the idea I've gotten from hearing about many of her books and reading a few myself.  So I have to say that I was rather disappointed by this one. 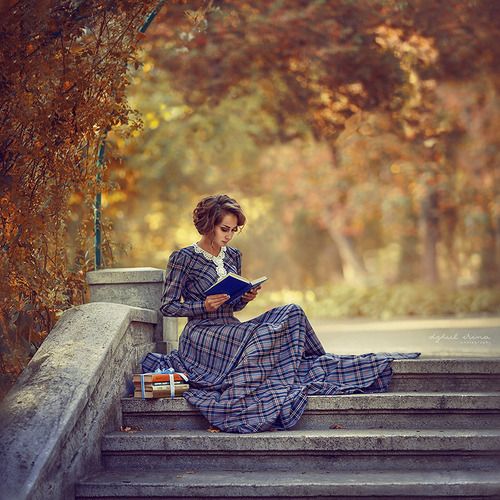 The plot itself isn't too cliché -- the love triangle near the beginning is something you don't see every day in CF, for instance -- but the way it was written did slip into a lot of CF clichés, in my opinion.  For one thing, I know Ms. Austin explains in the author's note that she based the story off two real sisters and that "God knows when the end of our days will be.  We have nothing to fear" was their real motto, but the amount of times she used it got a little bit irksome and cheesy.  The whole "resenting and bucking the conventional rules for Victorian women" thing is valid and all, but still, unfortunately, overdone in this kind of genre.  And, unfortunately, the way the romances were written did get cheesy fairly often.  *SPOILERS!*  (However, I will say that one instance in which she did not slip into a CF cliché was how Soren and Kate actually didn't become a couple.  I think I actually sort of wanted them to, heehee, but it's still neat that Ms. Austin didn't feel the need to incorporate the typical love/hate romance between the two teen characters.  That was refreshing.  And I was SO thankful that when Soren and Kate had to kiss to get out of that tricky situation with the sheikh, she didn't make it some sort of "scales falling from their eyes," "surprisingly captivating" thing.  Bravo!) *END OF SPOILERS*

Future readers should be aware that most of the book is actually comprised of flashbacks, which is fine, but don't think from the back cover that there's actually a whole lot of time spent in the 1892 Egyptian desert.  There is some, but most of it, like I said, is memory-based.  *Minor Spoilers* (Also, be aware that one of the characters falls into the clutches of a pimp and is forced to live at his brothel, but she escapes before she can be sold to a "customer".  So prostitution is a theme for those few chapters, but there's nothing graphic.  And there is mention of another minor character resorting to prostitution and becoming pregnant with an illegitimate child.) *End of Minor Spoilers* 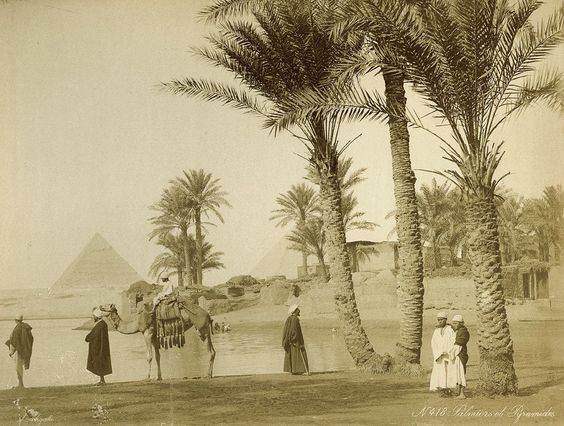 In terms of characters, most of them were pretty good.  But I have to say that Rebecca Hawes drove. me. up. the. waaaalllllllll for most of the book.  Whether she was right a lot of the time or not, she was way too pushy and overbearing and tried to influence Flora at the expense of Flora's own opinions.  Rebecca had a stronger personality than Flora, and if she wanted to help her, I think she should have worked harder at helping her to find her own voice, cheesy though that sounds.  (To be fair, I'm a little passionate about this because I'm more like Flora than Rebecca.)  Also, Rebecca was pretty foolish and spoiled and headstrong as a child (and even as an adolescent).  The way she'd just take off on her own schemes was irresponsible and dangerous.  I know she doesn't want to be treated like a child, but she was a child, and she was a child with a little sister in tow.

Ack.  There were just several things about her that bugged me. :-P  (Plus, she and Flora seemed to resort to lying a bit much -- like even when it wasn't a life or death situation.  To be fair, I don't know that I would have done any different/better if I was in some of the positions in which they found themselves, but still.) 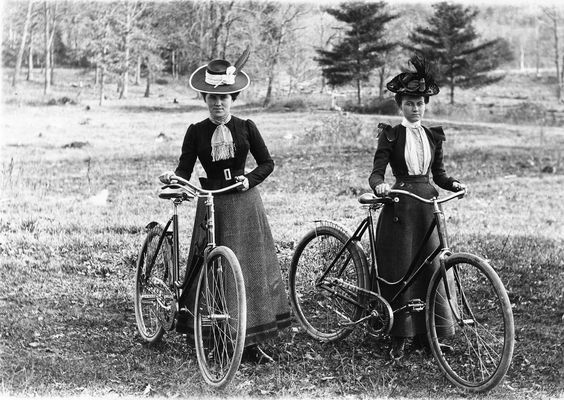 All of the characters were fairly well-rounded, though.  (The only main character that I felt I didn't really get to know fully was Kate.)  And the subplot of Soren and Gunnar was ADORABLE.  It reminded me a lot of Jack and Crutchie, but perhaps -- dare I say it? -- even cuter?! :) <3

Although I wasn't a huge fan of the writing in this one, there were times when I could still catch a glimpse of Lynn Austin's signature, humorous, endearing turn of phrase, especially in some of the dialogue. :)  This little bit was cute:

"Have you asked Rebecca how she feels about Timothy?" Edmund asked.

"I'm afraid to.  I so hope she finds happiness with him, yet I don't want to see her get hurt.  If she is falling in love with Timothy and he doesn't return her feelings . . . if he is simply leading her along for her money or for any other reason -- "

I can't think of much else to say.  Again, it wasn't awful, but it wasn't Ms. Austin's best, either.

Have you read any Lynn Austin books?
Do you like Christian fiction at all?