I appreciated this so much yesterday.  I mean, I appreciated it as a wee child, but a few years later it's even better.

True, it's not one of what I would call my "core favorite" movies: while it has a place in my heart, that place isn't nestled deep into the fibers of my soul, if you know what I mean.  And I'd probably get tired of it if I watched it over and over again (I think that's what happened before).  But it's still a favorite -- just not a top favorite -- and it's definitely still a very nostalgic, meaningful movie to me, just on the basis of #memories, quality time with siblings, etc.

BUT IN IT'S OWN RIGHT, THOUGH, THIS MOVIE IS FLIPPING AMAZING.

This time around, I couldn't even make it through the menu without Feeling Things.  The moment the coral reef showed up, I was already feeling like: 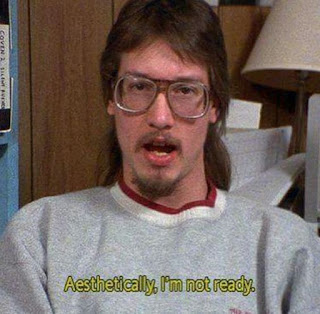 And then it didn't even take ten minutes of the actual show before I was like this inside:

I found myself feeling tense and nervous in certain "suspenseful" parts, even though I've seen it so many times and know how everything ends. ;D  Again, good proof as to how great this film is.

The basic plot is well thought out -- and, I just now realized, it manages to be compelling without any major plot twists.  You know?  Nothing remarkably unexpected happens; it all just works on its own.

Anywho.  The way that the story is executed is also admirable.  I mean, THEM LINES, THOUGH.  There are a lot that I've loved for a long time, obviously, ("Commmmme baaaaaaaaaaaaaackhh!"), but there were a lot that I hadn't caught before this last time. 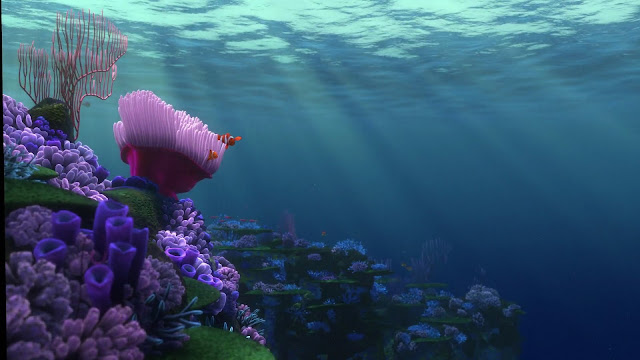 "Humans!  Think they own everything."
"Probably American."

"I'm gonna see a man about a wallaby."

"He touched the butt."

"Hop inside my mouth, if you want to live." 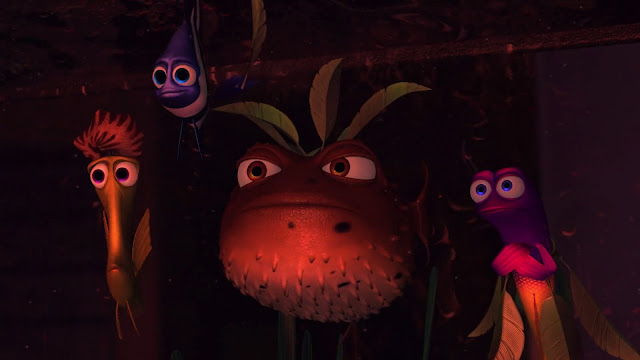 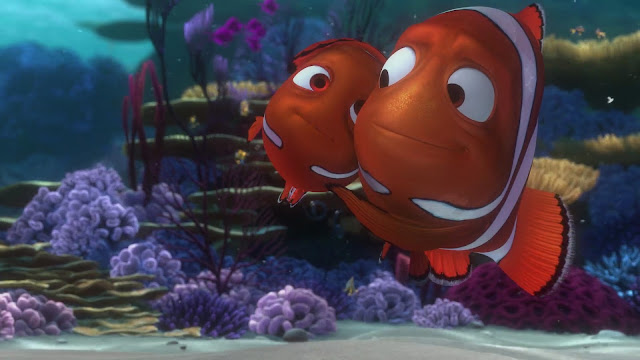 And, of course, Dory.  The incomparable, the inimitable Dory. 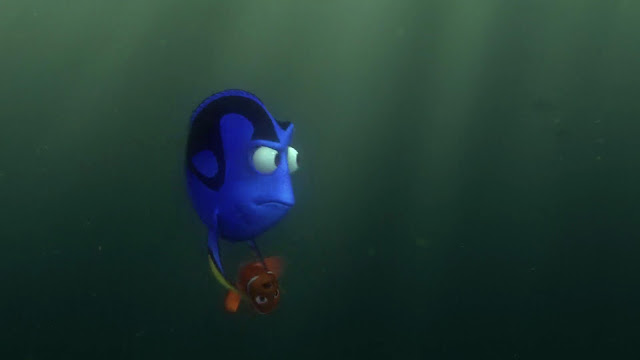 Let's be honest: we all freaking love this fish.

The animation is breathtaking.  The care the animators took to strike the right balance between making everything look as realistic as possible while still retaining an element of magic and whimsy is amazing.  The colors are bright and vivid and clear and happy and safe -- most of the time.  In certain areas of the ocean, they're certainly not: for instance, closer to the commercial areas, there's a lot of algae-covered piping, depressed-looking fish, etc. -- which, while not as easy on the eyes as the parts near the coral reef, or with the jellyfish and the sea turtles, definitely seems realistic.

Again, though, color-wise, a lot of the film is bright and idyllic.

It also has some gorgeous, incredibly detailed shots: 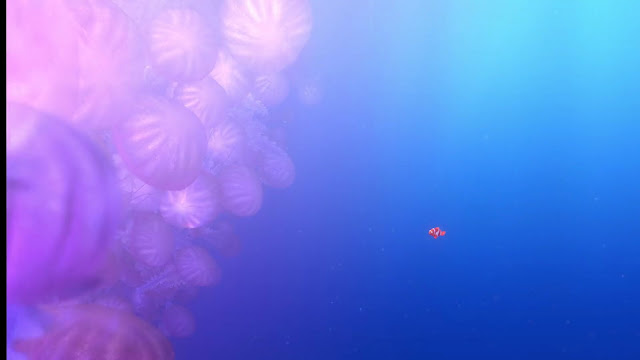 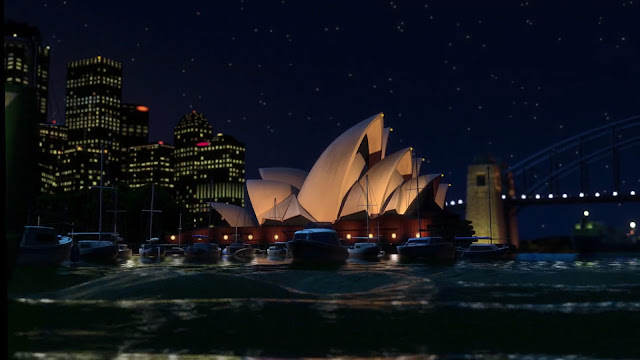 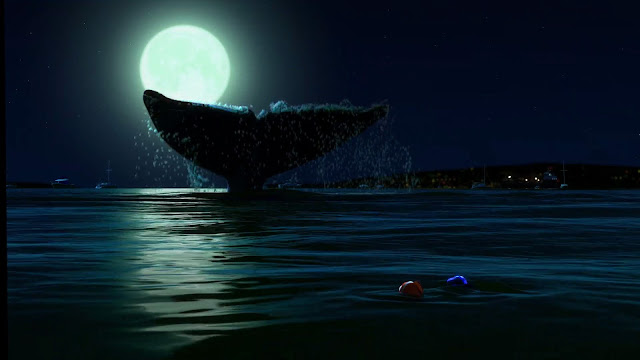 It's a story that deals with the idea of home, so it's fitting that it's a movie that, overall, leaves the viewer feeling at home.

I watched the documentary about the making of the movie, and it's amazing how much care and love went into creating that sense of belonging for us.

Seriously, everything about this movie is so carefully crafted and unique and magical and SAFE. Very, very special film. Legitimately one of the best I've ever seen. 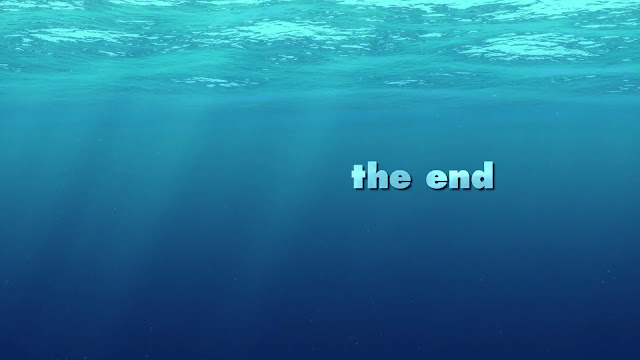