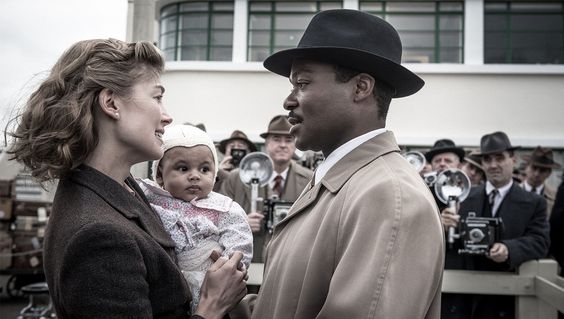 I liked it a lot!  Didn't become a favorite, but it's still powerful.  It improved on a second watching, too.

Well, that . . . happened.  I gotta admit that I didn't see that ending coming and am now "confusion".  (And kind of sadness, too.)

Oh, and for any of you who by this time are royally confused about my feelings on Marvel in general (I would be), here 'tis:  I really don't care much for the movies themselves, but I'm very invested in several of the characters.  So.  Don't like the genre, love some of the charries.

(Although then the characters also irritate me sometimes, too.)


This was so good!  Jose was a precious cinnamon roll of a puppy and I loved him.  Also the ending is feelsy. This one had some elements that seemed a little "weird" (mainly some of the actresses' voices, to be truthful), but I did enjoy it and I really want to watch it again.  I loved Tom Hollander as Doctor Thorne himself, and I liked Mary's love interest a lot. <3


AAAAAGGGHHH YES THIS WAS PERFECT AND I LOVED IT.  (It had me going for a while, there, though . . . *nervous laugh*)

Seriously this was My Aesthetic and it was perfect and I think it's one of the best period dramas produced in recent years.  Also, I completely fell in love with Domnhall Gleeson in it.  (Though my Robin Hood-loving heart isn't so sure about his interpretation of King Richard and Prince John. ;-P) 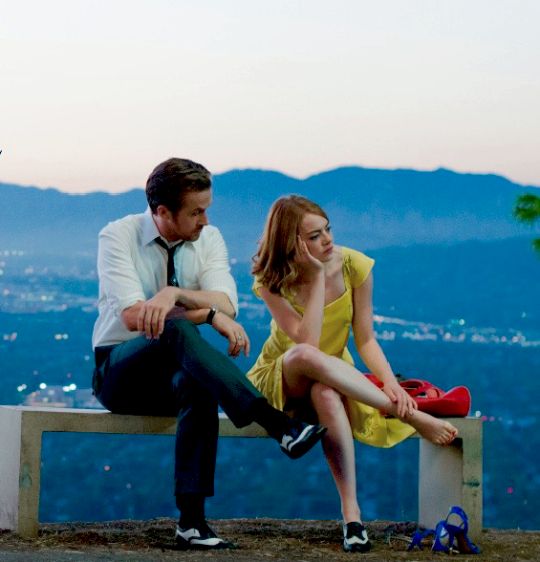 I love the idea of this, but I'm sorry to say that the movie didn't capture me.  Ryan Gosling and Emma Stone do have an adorable chemistry, but . . . I don't know, things just feel Off to me.  Obviously, I didn't like that they lived together, and I didn't appreciate some of the strong language, but that's secondary to the fact that it just didn't grip me as much as would be desirable.  (I also don't like the ending because to me it kind of invalidates their love for each other, BUT ANYWHO that's just my personal opinion and I can't really discuss it further here because #spoilers.)

However, there certainly were things I liked about it: like I said, the two leads were good, and I like the music, and it's definitely an emotionally evocative film; again, it just wasn't as captivating for me as I would have liked.  ('Course, the fact that I watched it in about three disjointed sittings probably contributed to that.)  I also both like and dislike the aesthetic. 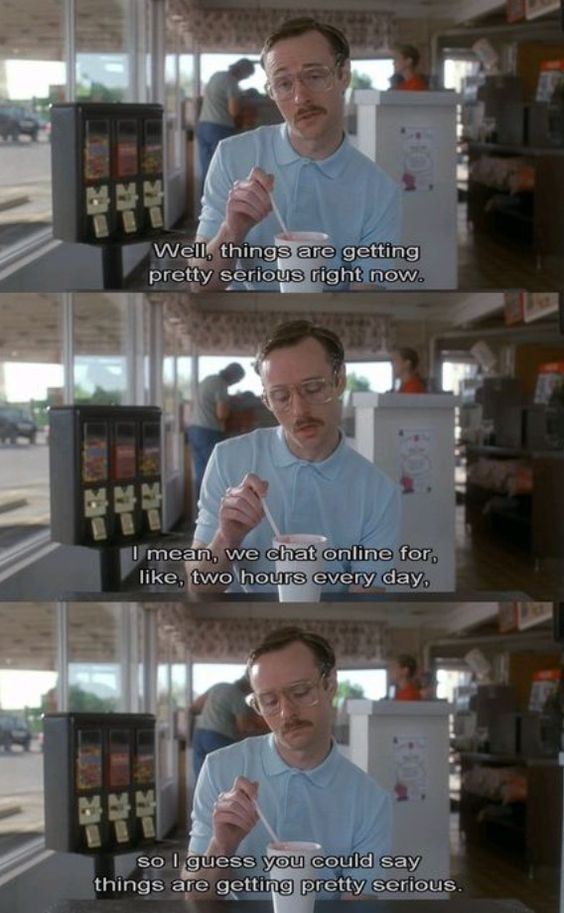 This movie helped me find my spirit animal: Kip Dynamite's voice.  So thanks, Natalie -- indebted to you, and all that. ;) 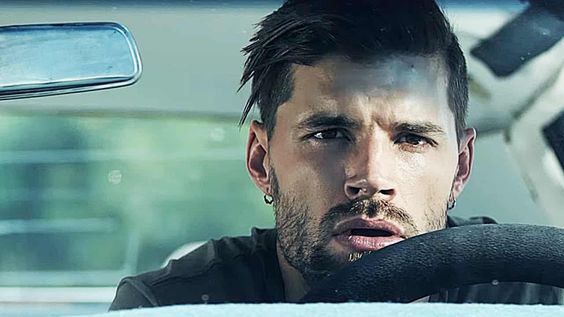 Excellent movie.  My only quibble is that the narration seems cliché to me.  But that's a very minor quibble, believe me, considering how good the rest of the movie is. 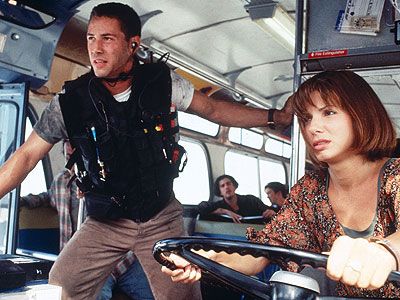 (Also, not super proud of this:  I kind of enjoyed it quite a bit.)

(Also: Keanu Reeves has a Rather Nice smile. *coughs*)

YES FINALLY IT'S ABOUT TIME, PIXAR.

This was lovely!  I almost got a touch Emotional at the beginning, seeing all my fam back in action. :)


I read and loved and was moved by the book earlier this year, and I was really pleased with the movie.  'Twas an excellent adaptation.  (Even if it did add superfluous sex scenes. :-p)  I loved that they included Tom's letter towards the end.  Plus it made me cry in about the same places as the book made me cry, so there's that.

The Man Who Invented Christmas {2017} I've seen this two or three times now, and I like it a lot!  Very solid period drama (and by the way, Dan Stevens isn't actually as creepy-crazy-wild-eyed as the trailer and the above picture make it appear).

Whew, thank goodness we have this to come back to after the trauma of Infinity War.  (I think I'll definitely come back to this one in my mind when I'm getting depressed about the events of IW.)

Also, stating here and now for the record that Loki has been, is, and will be My Cinnamon Roll for always.  (I think.)