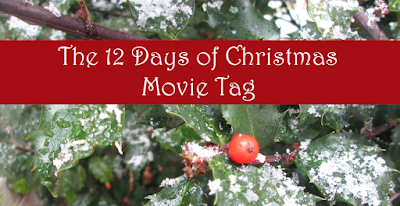 All Hamlette ever has to say are the words Christmas, movie, and tag in the same sentence and I'm there.   And, to make it even better, Katie actually tagged me!  Thanks, friends. ♥  Be sure to check out Hamlette's post for a full run-down on the deets of the tag.

#1. A Partridge in a Pear Tree ⎼ movie that involves agriculture
Skylark, from the Sarah, Plain and Tall trilogy.  (Which, by the by, is something we should be talking about more.)  In this installment, in particular, the Whittings have to navigate the challenges of cultivating that wild land Out West.  And it's fairly stirring, what.  There are Meaningful Themes about needing to etch your name in the land to survive. 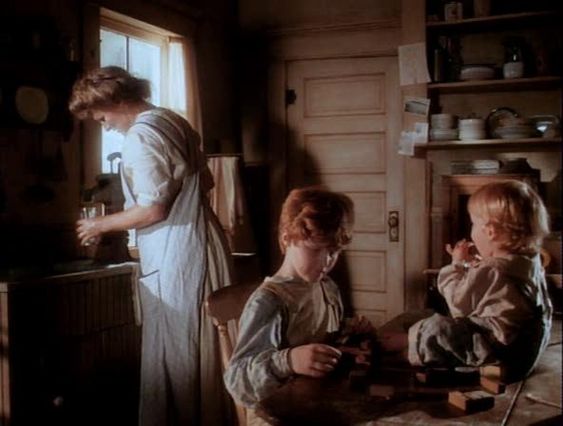 Fabulous movie, by the way. ♥ 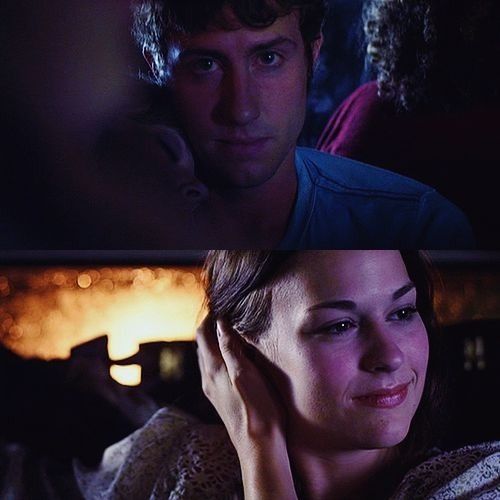 #3. French Hens ⎼ movie that takes place in France
I know not all of Sabrina (1995) happens in France, but Significant Portions of it do.  And I'm a fan. 😉 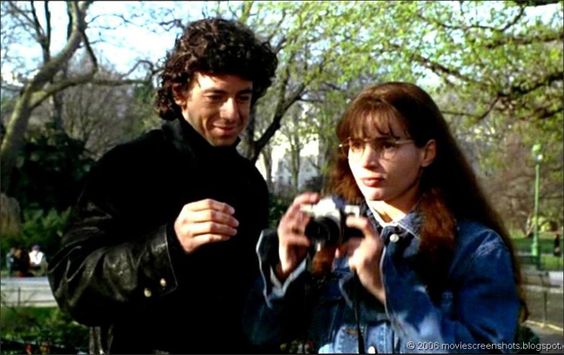 #4. Calling Birds ⎼ movie where people talk on the phone
The Parent Trap, Lindsay Lohan version.  Annie and Hallie have to conduct incognito international matchmaking efforts, and they do that with actual house phones.  Man, what a time them '90s were.


#5. Golden Rings ⎼ movie with multiple romances
Seven Brides for Seven Brothers literally spells out its romance count in its title, so . . . 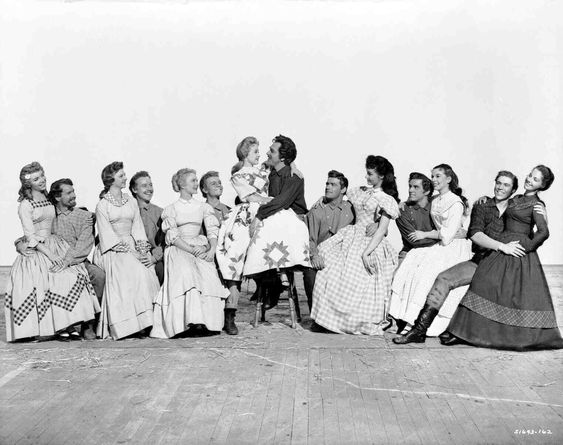 #6. Geese A-laying ⎼ movie with a birth or that features babies
*an idea comes*

Am I allowed to use this example?


#7. Swans A-swimming ⎼ movie where someone goes swimming
The swimming pool is the scene of more than one Fraught Moment in The Philadelphia Story.

#8. Maids A-milking ⎼ movie with cows
Anne of Green Gables: The Sequel.  Anne goes chasing after the cow in a muddy pasture, actually, causing Diana to follow her and then ruin a lovely cream dress.  "Wretched cow!"


#9. Ladies Dancing ⎼ movie with a dance scene
The iconic waltz between Cinderella and her prince is really lovely and soothing in the 2015 remake. ♥


#10. Lords A-leaping ⎼ movie about athletes
Glory Road.  Y'all ever seen this?  It's quite good.  Worth a watch.  Iconic lines.  Themes of racial prejudice, found family, perseverance, etc. & so forth.  Josh Lucas. 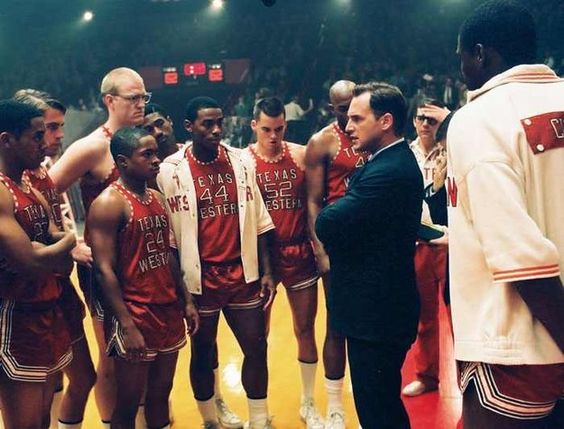 #11. Pipers Piping ⎼ movie with someone playing a musical instrument
I wasn't a huge fan of this movie, but La La Land.  Sebastian lets out all sorts of angst on his keyboard, multiple times.


#12. Drummers Drumming ⎼ movie with characters in the military
In the true holiday spirit, and also because I don't watch military movies, White Christmas.  There may or may not be a scene near the end when an entire platoon [company? detachment? idk] of veterans come together to honor their old leader, who is now living peacefully (but also somewhat wistfully) in obscurity as a down-on-his-luck inn owner.  And it may or may not make me cry. 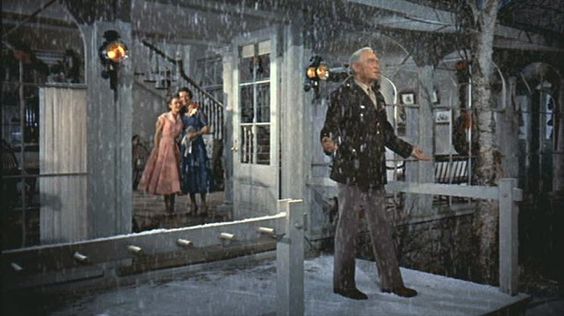