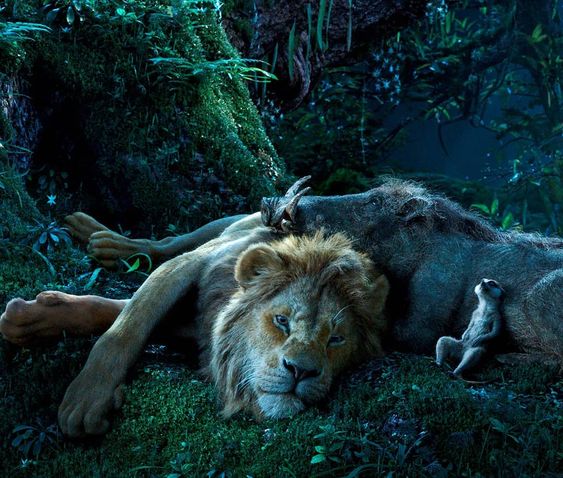 While there were definitely some lackluster elements to this remake, the visuals were gorgeous and it's worth the watch for Timon & Pumbaa alone.

*SPOILERS!* Personally, I think the movie could have been more compelling as a unique coming-of-age story if Samuel L. Jackson's character had turned out to be a con-man.  I think that would have made it more cohesive and less jarring than the magical realism direction it ended up taking.  Nevertheless, I thoroughly enjoyed this movie.  The colors are very happy, and I really liked the humor. 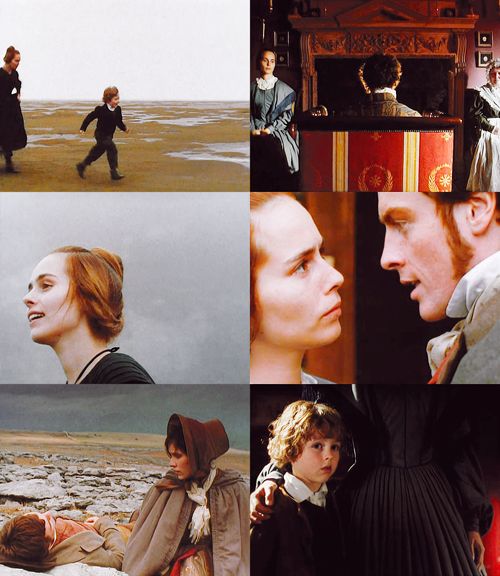 It feels like I don't find that many genuinely new-to-me period dramas, so I was happy to discover this one.  I thought it a good adaptation of the book.  It portrayed the domestic abuse situation well.  And the cast is fun. 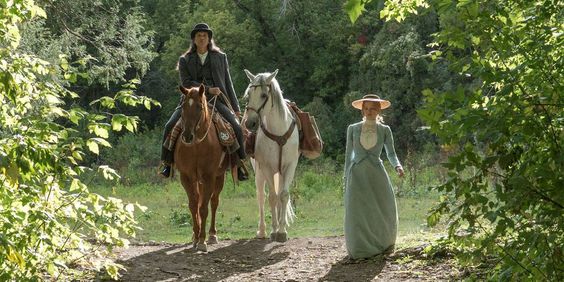 This movie stayed in my mind for several days after I saw it.  I wasn't entirely sure how I felt about the ending, and at certain moments Jessica Chastain's acting seemed a little off, but it was beautifully filmed and I loved Michael Greyeyes.  Sam Rockwell was good, too. 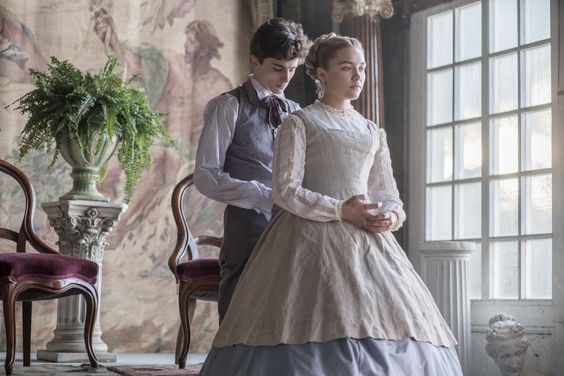 This latest iteration left me feeling a little heavier than other versions have; I didn't feel that there was as much joy infused throughout.  I also didn't like the dual timelines.  But I really enjoyed most of the cast performances and I loved Laurie and Amy.  This was also the most convincing Jo & Friedrich pairing I've seen so far, although he's too young by the book's standards.  (But, again, that makes it more convincing. 😄)

Wonderful movie.  You know, if you don't think about the fact that they cast mostly blonde British actors to portray a Spanish family.  *clears throat*

Hysterically funny comedy, although no one else in the film comes close to holding a candle to Tyler Perry's performance as Madea + Joe. 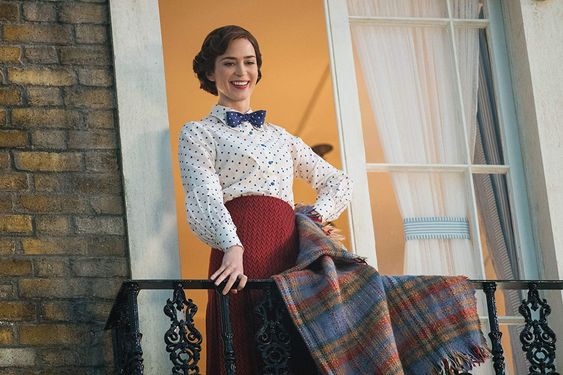 Absolutely loved this.  Very little I would change. ♥

I'm going to buy this as soon as it comes to DVD.

Do you understand how rare that is for me??  Do you??!  (For those of you who don't, it's rare.  I don't like spending more than $10 on individual things, especially if they're books/movies.)

ANYWAY.  All that's to say that I really loved this.  Basically my only complaint is that, while the song itself is good, the "Lost in the Woods" sequence was overly cheesy and lowered the tone of the whole movie.  In my opinion.  But that's not a terribly big deal. 😉 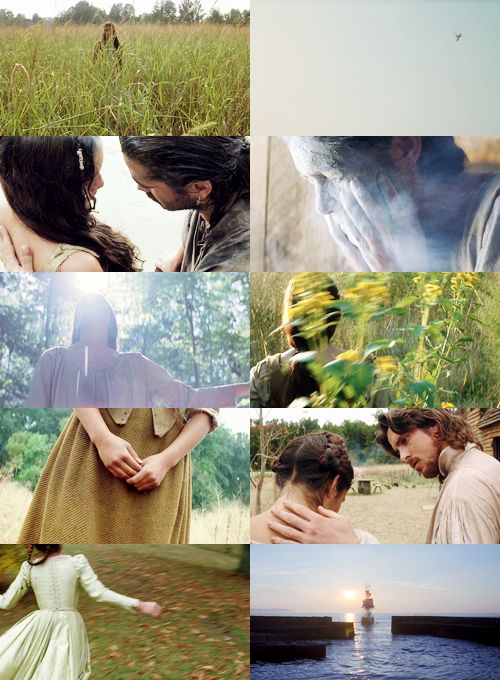 This is another one that I paid an uncharacteristically large amount of money to possess.  I'm still hoping to review it sometime in the not-too-distant future, so I won't say much.  I just loved it, that's all.

What new favorite movies did you discover this year?