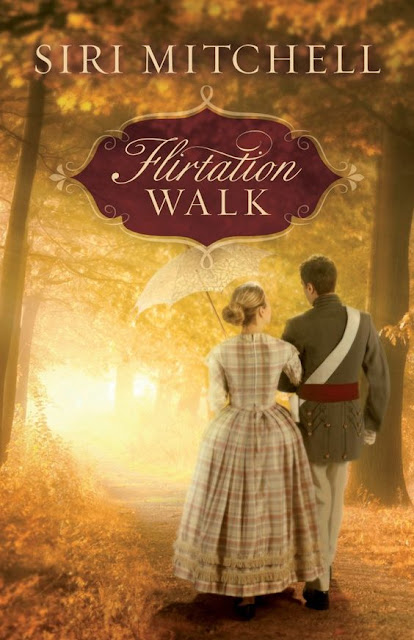 First, the back cover's synopsis:

Lucinda Pennyworth, the daughter of a con man, is trying her best to leave her father's sordid past behind her.  When he dies unexpectedly, she takes the opportunity to move to West Point to live with her aunt, ready to take on a new life and determined to marry a respectable man, a West Point cadet, to impress her relatives.

Seth Westcott, a cadet at the academy, is proud to be at the top of his senior class.  But when his mother dies and his sister loses their inheritance to a swindler, Seth wants nothing more than to head west to track down the con man.  But the army will only send the cadets at the bottom of the class to the frontier…which leaves Seth with some tough choices.

When a woman trying her best to be good meets a man determined to be anything but, can there be hope for love, or will two lonely hearts be condemned to casual flirtation?

"Here's the deal with the deal":  this book is good.  Indeed, for a CFR, it was very good.  The characters are well-drawn, and the romance is actually fantastic.  Lucinda and Seth take an immediate liking to each other, so we're spared the often overdone cliche of girl-hates-guy-but-totes-admires-his-abs and guy-is-irritated-by-girl-but-enthralled-with-her-eyes.  (That's not to say that Seth doesn't instantly think Lucinda is beautiful, because he does.  But that's mentioned a couple times and then Ms. Mitchell moves on.)  These two become close friends quickly, BUT they also actually have lives.  Apart from their romantic interest in each other, they have other concerns.  The romance is rather understated for quite a while, actually, and it's a tremendous breath of fresh air.

So…why didn't I like it more than I did? 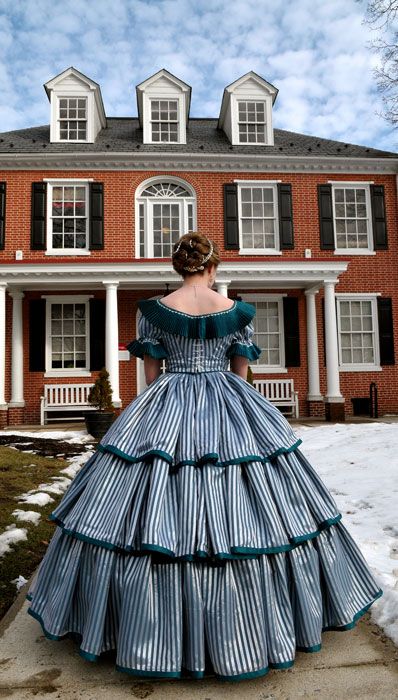 The answer to that question, my dear darling readers, is I simply don't know.  Perhaps it was because I read it coming off of a CFR-high initiated by reading the first two books in the Heart of India trilogy and the first Love Comes Softly book.  (Have we talked about the HoI trilogy?  HEAVENS ABOVE.)

It just didn't do much of anything for me.  I haven't the faintest idea why, as I love the time period, the setting, and the characters.  The writing was even good.  (Look at me, oozing condescension over here.)  I truly don't know why I was bored during the first half of the book.  I just wasn't connecting with it, I suppose.

But anyway, enough about my personal experience with the story.  Other than a few grammatical errors which were rather distracting, I feel I should mention the switch in POV.  Each chapter alternated between Lucinda and Seth, and I don't know how I feel about that.  I personally don't really care for changing viewpoints in books as a general rule, but that's a personal preference, I'm sure.  Overall, it was neat being so thoroughly immersed in both of the protagonists' worlds, and it added a slight element of "cliffhanging" in certain chapters.

The characters, as I've mentioned more than once, really are wonderful.  I lurve Seth's circle of friends, and I like Lucinda's relatives.  I loved the parts when Deke, Dandy and Seth were contributing advice to Otter's letters to his mother, and I loved the way Ms. Mitchell delved into the psychological and social impacts of life as a West Point cadet.  She took her story to different levels, and I really appreciate that. 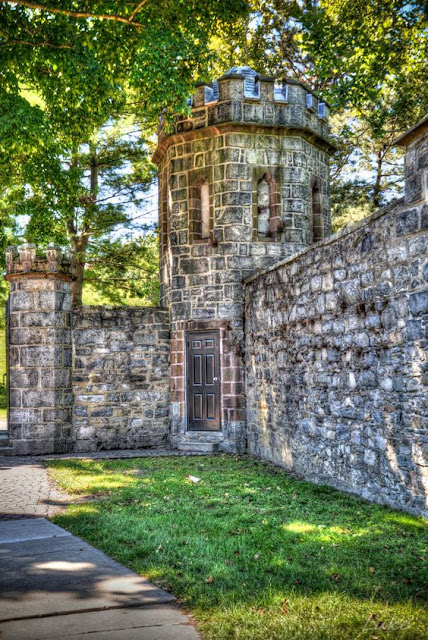 ALSO.  THAT ENDING.  That ending left me with such a big smile on my face.  It was just so cuuuuuuuuuuuute :D

All in all, I highly approve.  The more I think back on it, the more I find to admire about it.  I suppose it was just an inopportune time for me to be reading it, and that's why I didn't enjoy it more in the moment.  However that may be, it's well-written, humorous, touching, and for the most part a keeper :)