In defense of that Anne movie we all hate

April 23, 2016
I may be wrong about this, but it seems to me that there's a bit of a stigma regarding the Anne of Green Gables movies roundabout the blogosphere.  And it's certainly one to which I contribute myself.  It's about the shunned Anne movie, the third one, Anne of Green Gables:  The Continuing Story. 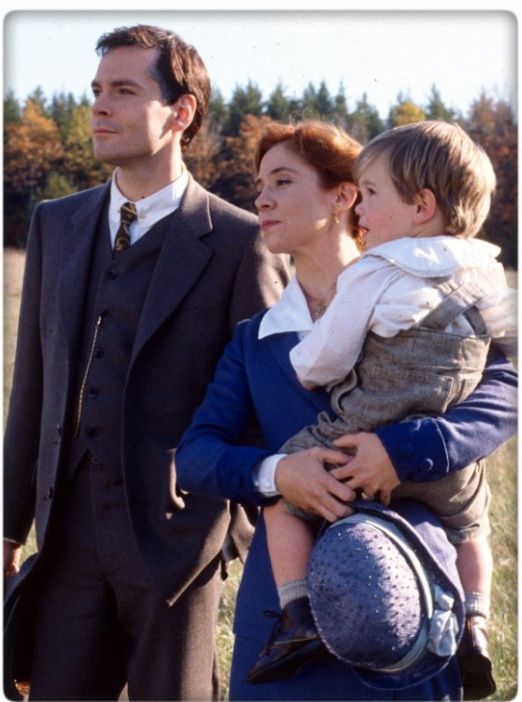 To be clear, this is my least-favorite of the Anne trifecta.  I'm pretty sure it's most people's least-favorite, and there's good reason for that.  As we all know, it stays about as close to the storyline of Montgomery's books as I do to meat.  So I freely confess that up until a couple weeks ago, I disliked AoGGTCS as heartily as anybody.

But, then I re-watched it.  And guys, let me tell you, we do not appreciate this movie enough.  I mean, it definitely has its weaknesses (ahem, understatement there), but it also has many strengths.  I'm going to try to elaborate on some of them, because after watching it again, I've realized that it's a pretty gripping, well-made film.

So, here we go.  Bullet-point defenses of the (admittedly-worst-of-the-trilogy-but-not-nearly-as-bad-as-we-make-it-out-to-be) third Anne movie. Beware of spoilers, which will be liberally peppered throughout! 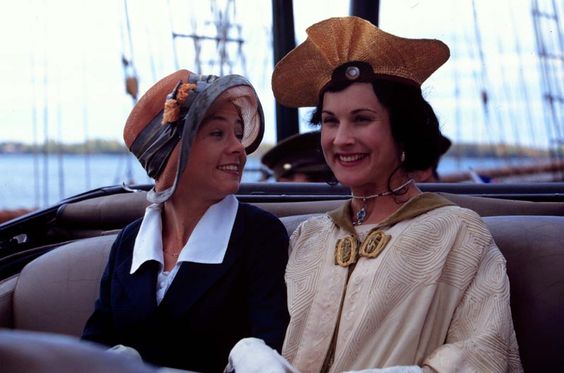 While Marilla and Matthew are both *sniffle* deceased in this one, several of the original actors played their characters faithfully throughout the entire trilogy (I love it when that happens).  Megan Follows, Jonathan Crombie, and Schuylar Grant all reprise their roles, and bring fresh insight and new depth into Anne, Gil, and Diana respectively, while still maintaining their classic charm. (Look at me, sounding like a back-cover blurb over here.)  Even Josie and Moody make appearances!  I don't know the actors' names for those two (sowwy), but it makes me happy to see them, and that they're married.  Josie is actually quite wonderful--still difficult Josie, but, as I said, there's new depth to her, and we get to see another side of her.  Heck, doesn't the actress who played Mrs. Lynde pop in momentarily?

~ The character of Jack Garrison 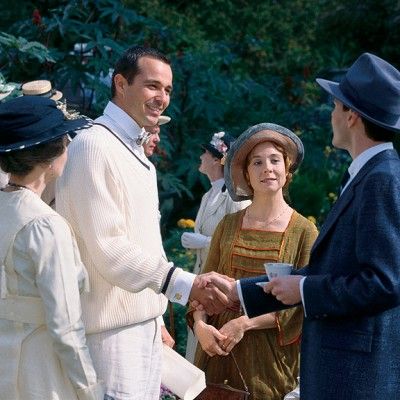 Actually, Jack creeps me out.  But he's a very complex character, and exploring that complexity brings up interesting results (plus makes for great philosophical discussions). 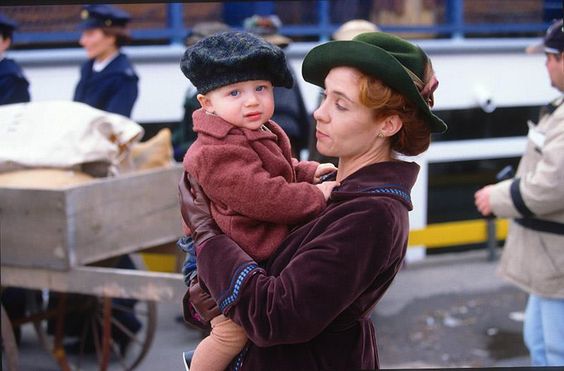 I know, I know.  From the books' perspectives, this plot has literally nothing to do with anything.  (The closest similarity I can think of is that Anne and Gil's children do go off to fight in a World War, but that's it.)

HOWEVUH.  If you watch this movie looking not at its fidelity to the source but at the story it tells…it's stinking amazing.  (Again, this is still my least-favorite.  Just so we're clear.)  It's nearly gut-wrenching, actually. Its depiction of the stark, ugly reality of war is gripping, uncomfortably realistic, and by turns tragic and hopeful.  The complexity of the plot is also a plus--we've got a stolen manuscript, a web of political intrigue, the care of an infant literally dropped onto Anne, a husband gone missing in a war zone, and "it's all quite entertaining." 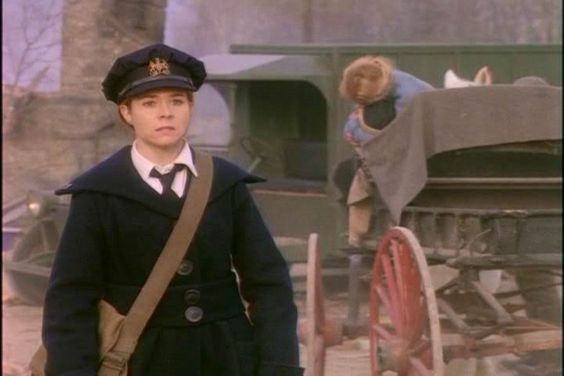 Honestly, it makes me tear up several times, and that very rarely happens.  The weightiness of it really impacts you--the realism with which it treats front lines, wars, and the incredible hardships of those left behind.  Powerful, I tell you, powerful :P

~ The tie-ins to the original movies 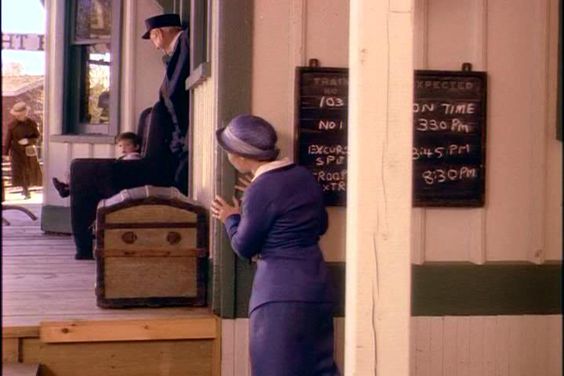 THE FLASHBACKS!  Oh my word, the flashbacks.  As I've mentioned before, I'm kind of a sucker for flashbacks, and this movie is no exception.  Seriously, they're awesome.  And the scene at the train station.  Just. so. much. yes.  Guys, she goes to get Dominic like Matthew went to get her, and it's so stinking sweet!  THEY EVEN DO THE PEEKABOO THING. 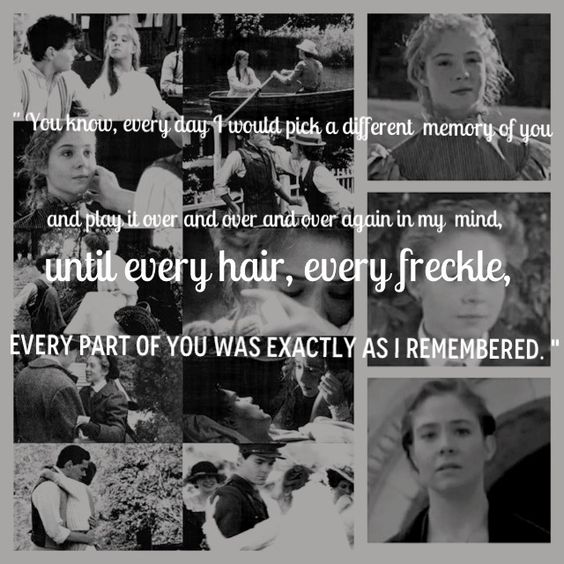 It really is a pretty good, albeit frustrating-at-times movie :)