I really enjoyed writing my previous "month in review" post, so I decided to try to keep a record of this past month's new cinematic experiences, too :)

Alice Through the Looking Glass (2016)
I actually quite enjoyed this one, which kind of surprised me since I have to be "in the right mood" for the first Alice movie, and I'm not a big Alice in Wonderland fan in general.  But this movie was really fun and clever :)  I especially loved the character of Time.  He was cool.  And there were so many familiar faces in the movie!  Richard Armitage and Hattie Morahan made appearances, and it was simultaneously exciting to see them and also a little . . . weird.  Like, "should they be playing in an Alice in Wonderland movie?"  It was also funny to see Sasha Baron Cohen and Helena Bonham Carter opposite each other, because Les Mis :-P 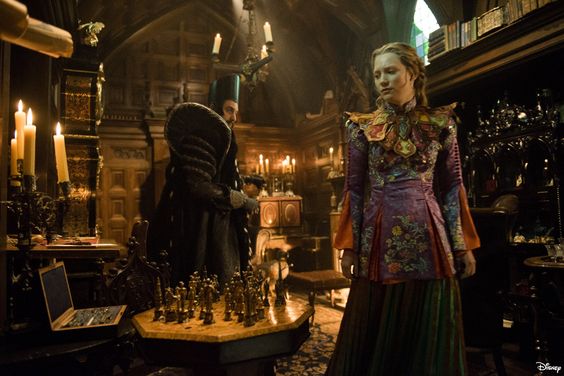 Ben-Hur (2016)
Well, *I* liked this one, but I hear that I may be in the minority in that.  Apparently it ends rather drastically differently than the book?  I haven't read the book (though I do want to one day), so I couldn't say whether it is or it isn't.  Anyway, the movie certainly had its flaws, but overall I thought it was compelling and touching and well-done and all that. 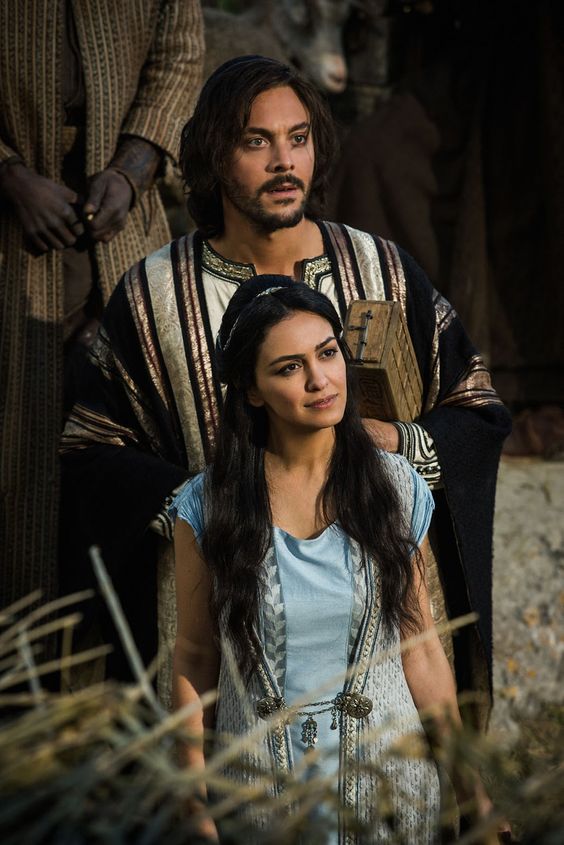 I'm not even sure how to talk about this . . . I guess just that it's telling when, in a movie about terrorist-y people, more F-bombs are dropped than any other kind.  (Seriously.  It felt like the F-word was used in colorful variations nearly every other word.)  And, of course, the violence and all.  Needless to say, my mom and I were doing this a lot:

But I think what disturbs me most is that I kind of liked it.

Pollyanna (1960)
I feel a little silly saying this, but FEELINGS THOUGH.  LEGIT FEELINGS.  This was a darling, thoroughly enjoyable movie :)  I read an abridged Illustrated Classics version of the book when I was younger, but now I want to read "the real deal," dontcha know ;D 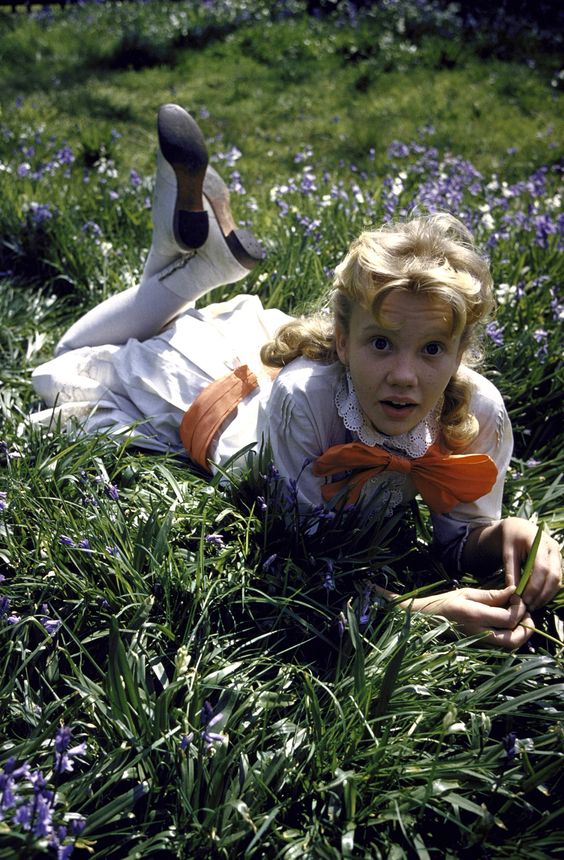 The Man from Snowy River (1982) & Return to Snowy River (1988)
Umm . . . let's just say that there were things I liked about these movies and others that I did not like so much.  For one thing, DA HECK WAS THAT WITH THE DEMON/WEREWOLF HORSE HERD????  Those eerie full-moon shots?  I don't understand.  However, I have to admit that the scenery in these movies was S.T.U.N.N.I.N.G.  And the music is definitely up to snuff, too.  Like, buy-worthy :D  And the relationships were pretty good, too. 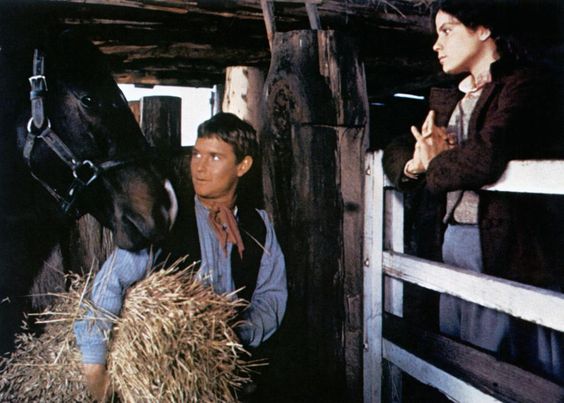 Did you discover any new movies this month?  Have you seen any of these?  What did you think of them?