{However, I will point out that, as usual, The Lord of the Rings and The Chronicles of Narnia don't make this list because they're kind of on this whole "other plane," in my mind, when it comes to fictional stories.  This list is for those movies that I watch regularly and am almost always in the mood for.  (And they're in no order. ;))} 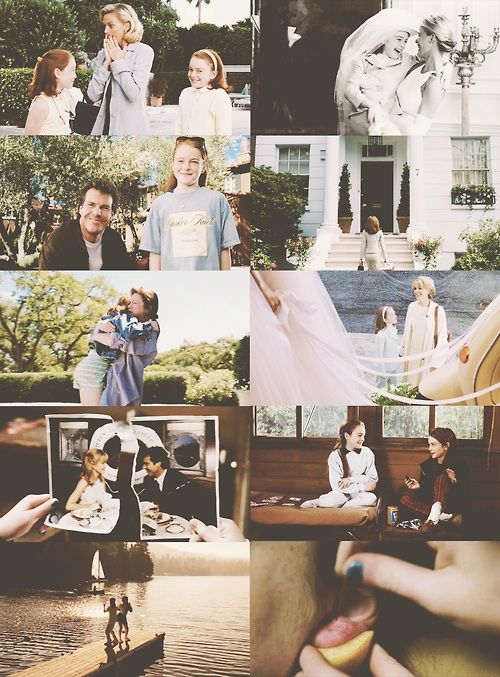 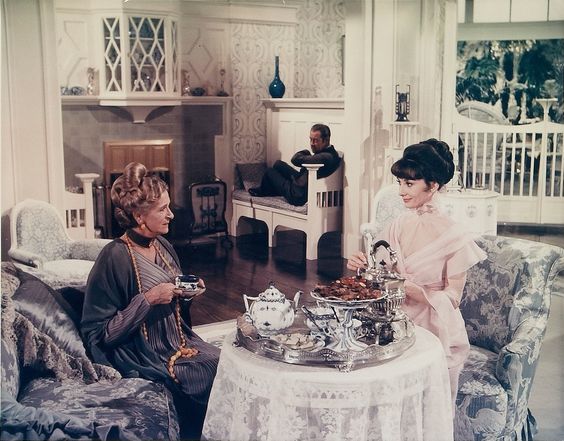 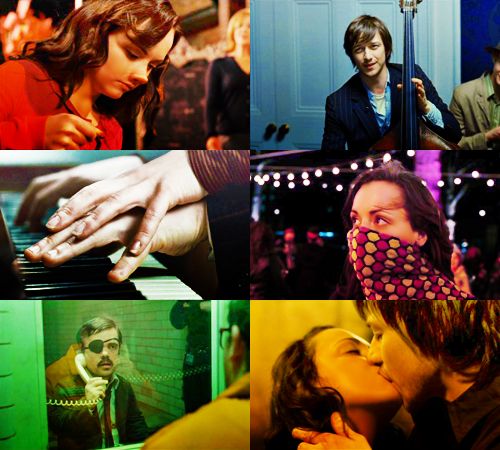 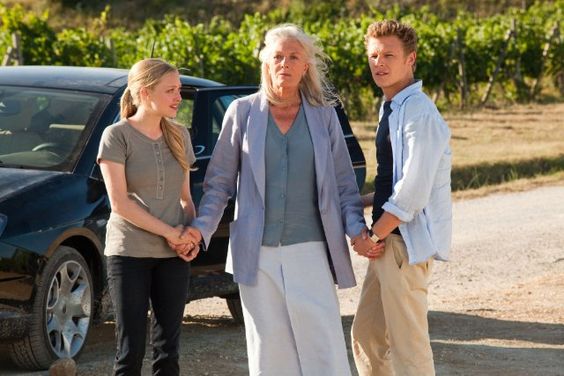 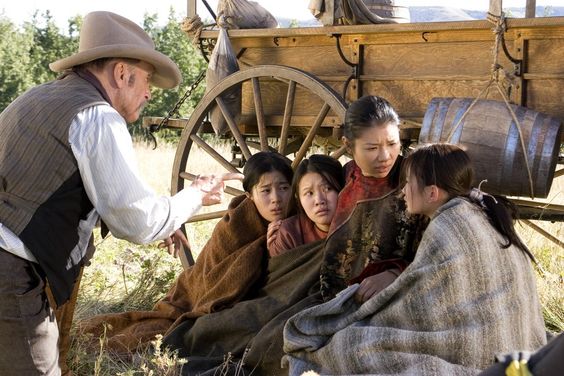 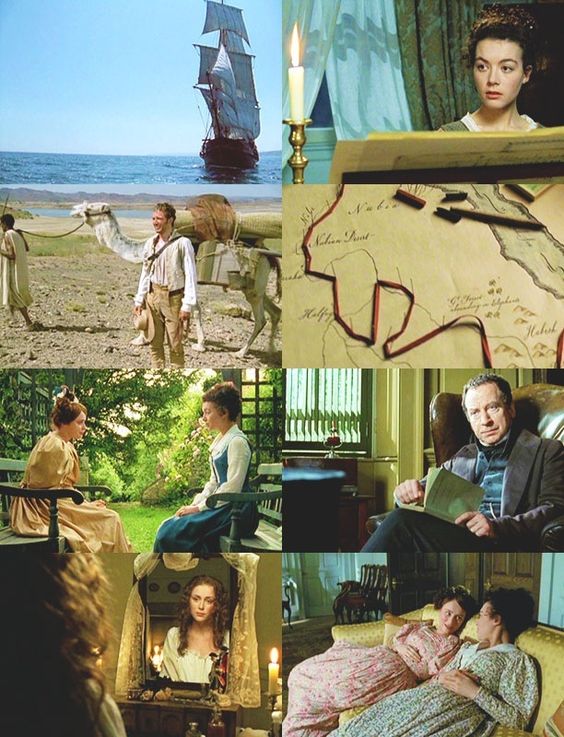 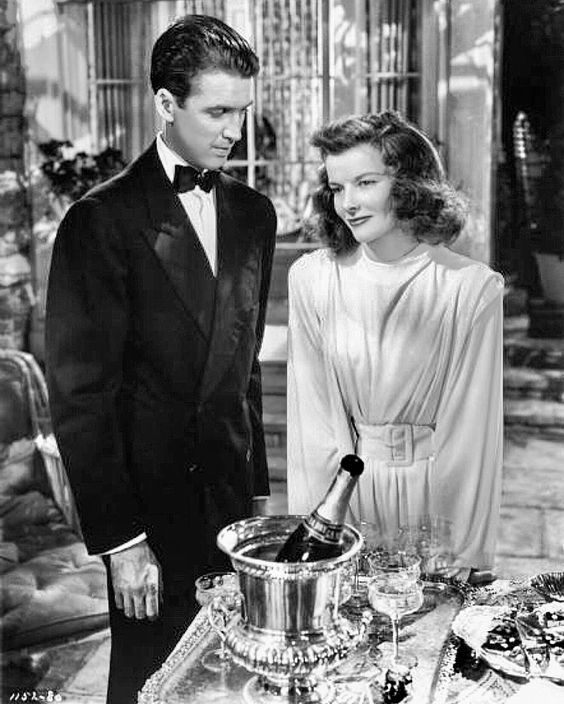 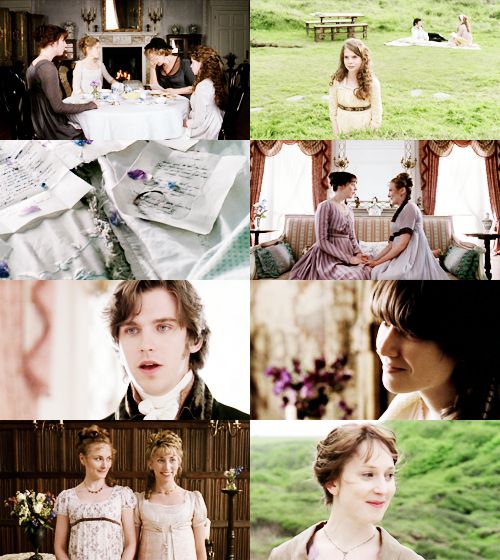 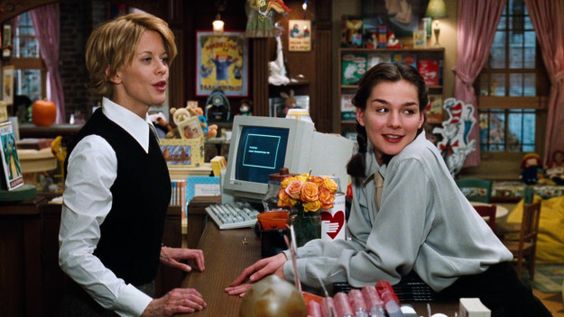 What are your favorite movies, or some of them?
animated Broken Trail family movies musicals My Fair Lady oldies period drama Robert Duvall top 10 lists Westerns Wives and Daughters