✾ The Lord of the Rings ✾
by J.R.R. Tolkien 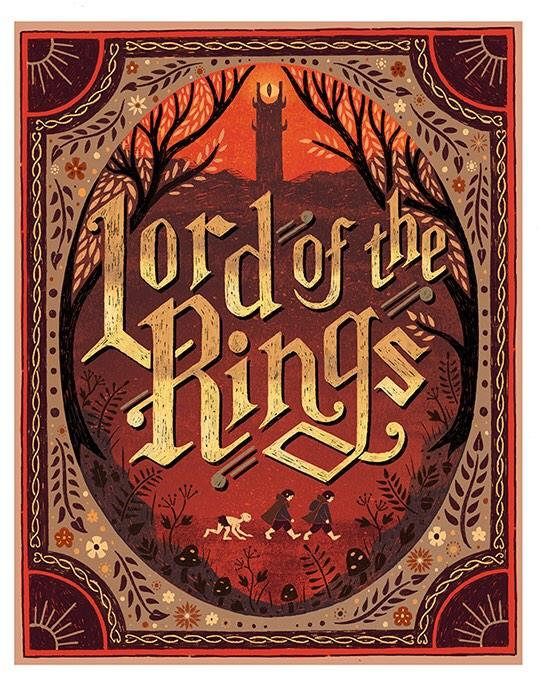 Obviously. ;)  At first read-through, it was pretty dense--even (dare I say it?) dull in parts.  But after reading a companion to it, reading it again revealed how deeply, spiritually gorgeous nearly every sentence is.  The trick with this trilogy is to read it slowly, allowing yourself time to digest its beauty.

There are just certain passages and chapters that make me feel so many things. ♥  I love it. :)
✾ The Princess Bride ✾
by William Goldman 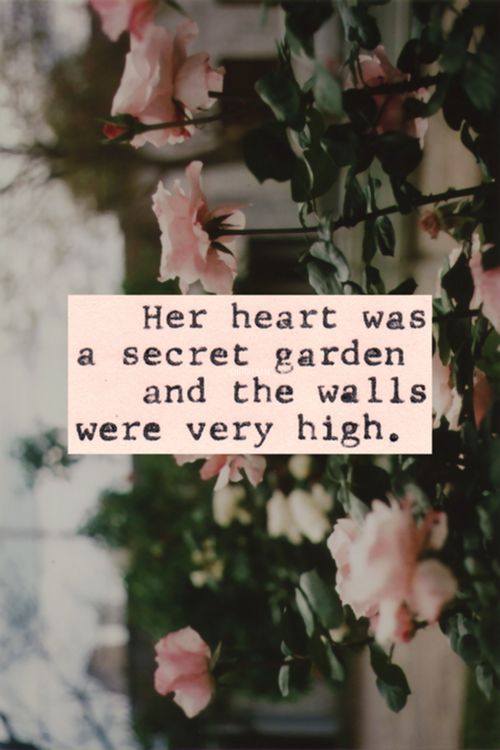 I deeply, deeply, deeply, deeply love this book.  It means a lot to me. ♥  It has everything: fabulous characters, a crazy amount of humor, adventure, "torture, true love!" ;)  And every time I read it, I discover more depth to it.  (Yes, believe it or not, there's depth to The Princess Bride.) 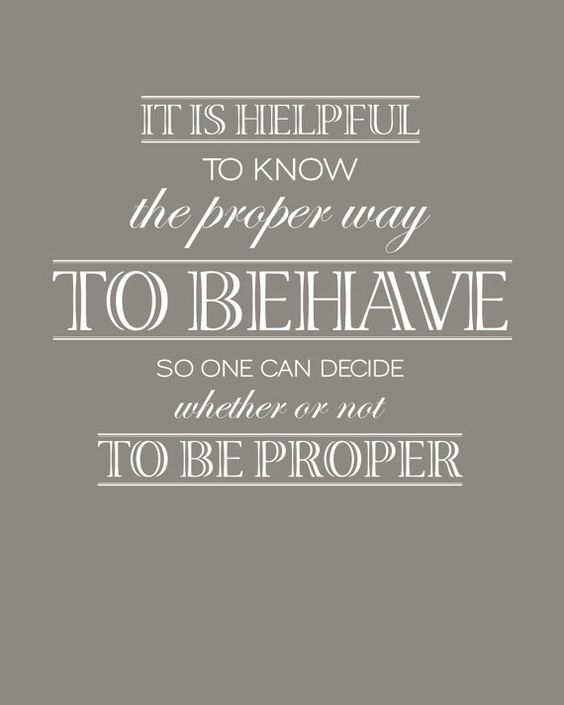 I've read this book so many times.  It was probably my first "favorite book," actually.  Love it very much. :)

I love how simply and unpretentiously Levine writes this.  She makes very little fuss and bother, but she's not afraid to add the occasional bit of fairytale sparkle. 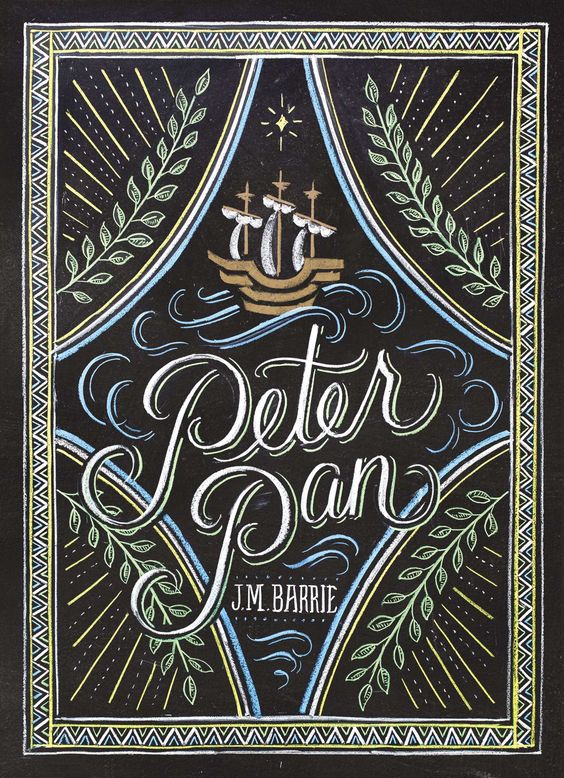 The first time I read this, I thought it was quite odd and disjointed.  Then as I began rereading it and I started realizing how quintessentially British and charming and humorous and whimsical it is, it became a favorite.  It's practically perfect. ;) 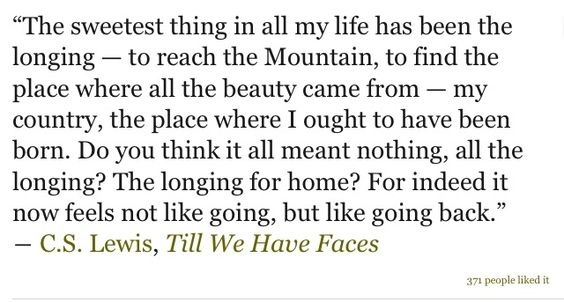 If I had to pick just one of Lewis's books to delineate as his best, it would probably be this one.  Narnia is timeless and so important, obviously; Mere Christianity was really influential for me personally, and its message is also really important; but Till We Have Faces is so exceptionally written.  And its spiritual depth is staggering.


This book makes me so happy. :D  I love the medieval aesthetic and the old-fashioned language and the classic feel and Bois-Guilbert and REBECCA and Rowena and WAMBA and just everyone.

✾ The Hundred and One Dalmatians ✾
by Dodie Smith 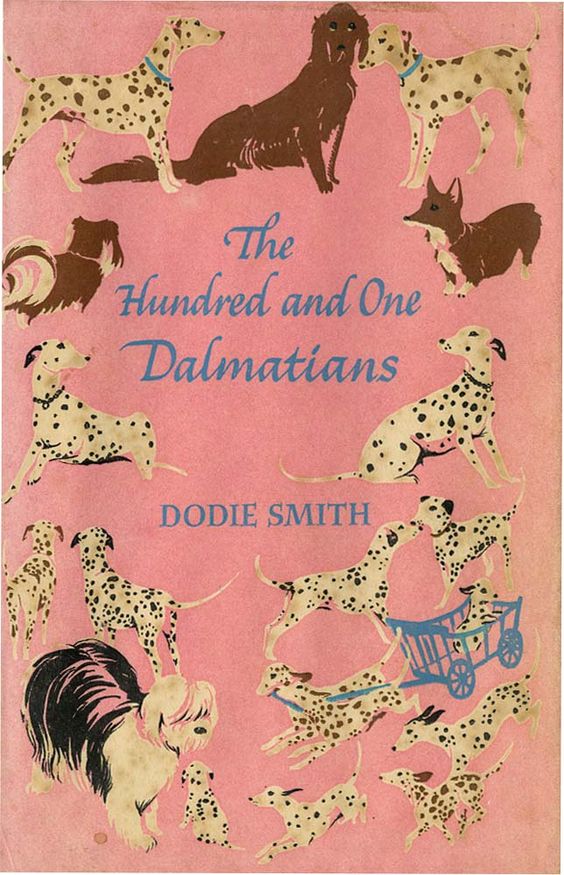 Apparently I love old English children's books that Disney then took and adapted with a liberal amount of creative license. :-P  This is all kinds of fun.  Thoroughly and blissfully escapist. :)  (And the illustrations are fabulous.) 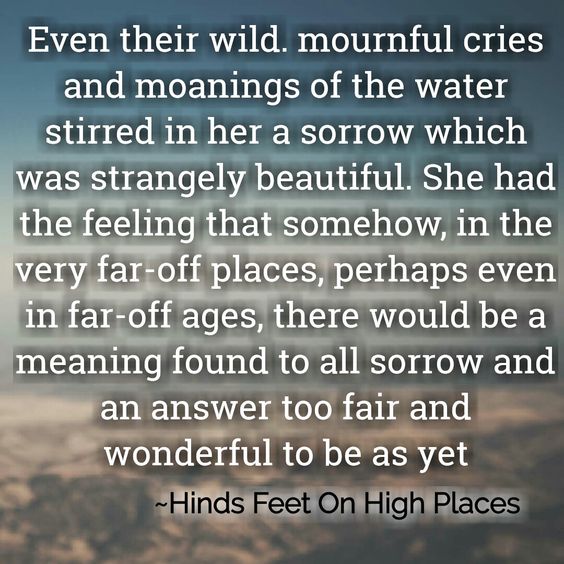 Again, a book that's been incredibly meaningful and influential for me personally.  I love the free incorporation of Scripture verses and song lyrics, and all the different settings--from the mountain valleys to the mountain peaks, and from the seashore to the desert, and from the forests back to the mountains.  And its connection to Song of Songs really gives you a better/different understanding of and appreciation for it beyond the initial impression it makes. 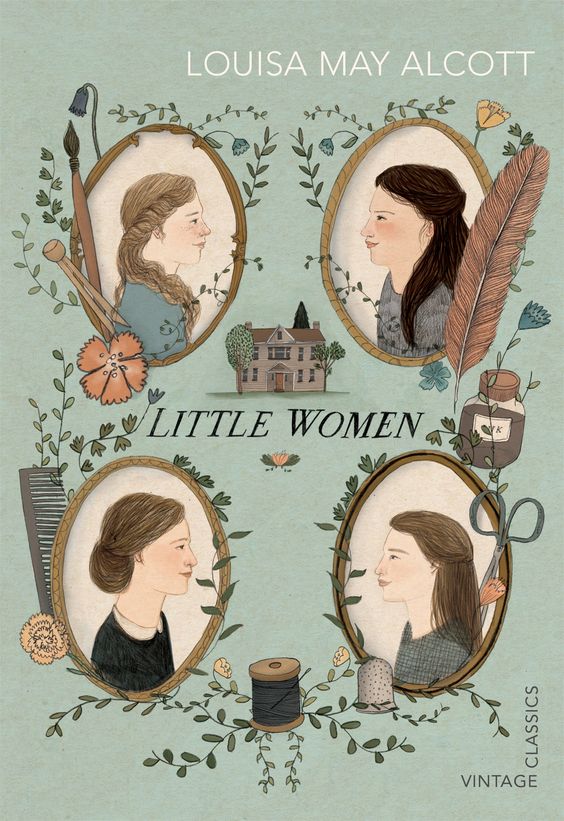 This one can occasionally get a little long for me, but I love the characters and the setting and the humor and the basic storyline so much.  I love the development Alcott gives all the characters and the way we get to see the sisters grow up together.  Laurie is precious (and he and Jo definitely don't belong together) and Beth is remarkable and Amy gets too much flak and John Brooke is actually wonderful and I just love them all. ♥

(Although the only iteration of the story that's actually convinced me of Jo and Bhaer as a couple--including the book--is the '94 movie.  Maybe we should work on that??)

✾ The Horse and His Boy ✾
by C.S. Lewis 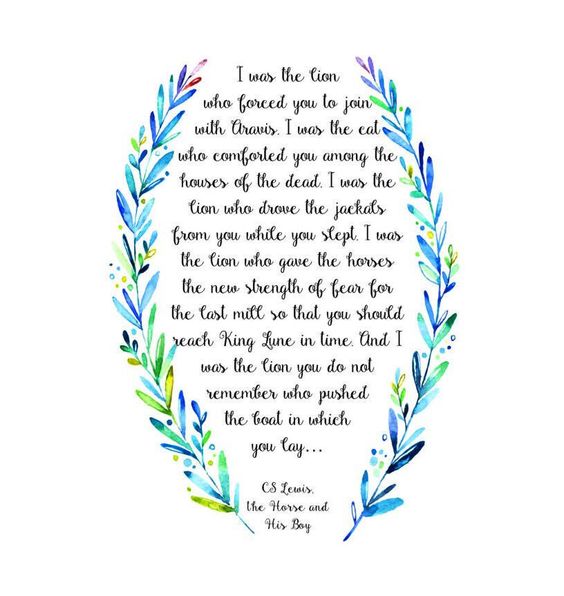 All of the Chronicles are wonderful, but The Horse and His Boy is my favorite.  I've listened to this verbatim audio version (narrated by Alex Jennings) so many times, and it's perfect and it never grows old to me.

I love that this one steps away from the Pevensies as children and instead focuses on some other (equally awesome) kids while giving us a glimpse into the Pevensies' Golden Age.  I love Shasta and Aravis and Bree and Hwin so much, and I love their journey from Calormen to Archenland to Narnia.  I love Rabadash and Lasaraleen.  I love the line, "For even a traitor may mend.  I have known one that did."  (*cue all the crying*)  I love the Hermit.  I love Shasta and Aravis's relationship.  I love the line, "Does it ever get caught on a hook halfway down?"  I love Aslan's presence and all his interactions with the characters.