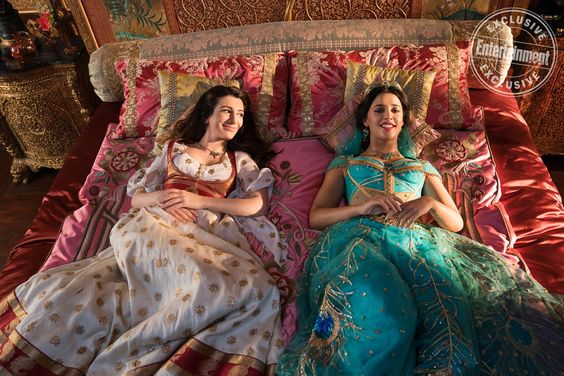 Okay.  So, to be honest, this is my least favorite of the Disney remakes so far.  But, that said, I still quite enjoyed it!  The cast is great, I love "Speechless," etc.

My problems with it revolved around certain technical choices that just seemed pretty contrived/weak to me, but we needn't delve into all that.  The point is: it didn't wow me, but it's a fun movie that I'm glad I finally got to watch.

This was good; I liked it. :)  (I mean, I wasn't so sure about it at the beginning, but the second half was pretty solid.)

I mean, I still truly enjoy some of the offerings, like Ragnarok and the Iron Man stories.  And I love finding aesthetic and feelsy pictures to pin on Pinterest. 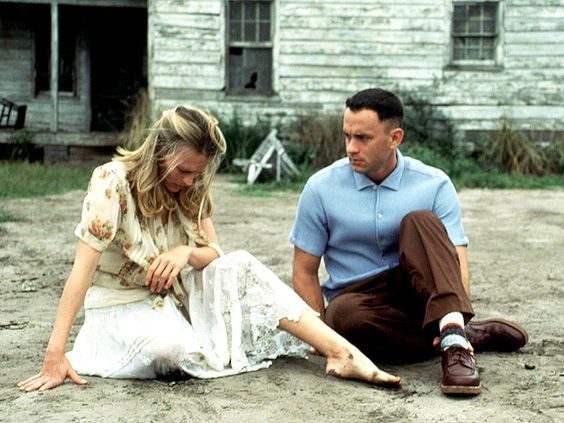 I'd seen so many clips of this and knew so many of the plot points that I was already almost completely familiar with it, but it didn't feel stale at all.  It's a classic for a (good) reason.

I don't know what more to say about it, unless I were to go full-on analytical reviewer on it, whiiiiich . . . regrettably, I have neither the time nor the inclination to do.

It's good.  That's all that needs to be said. 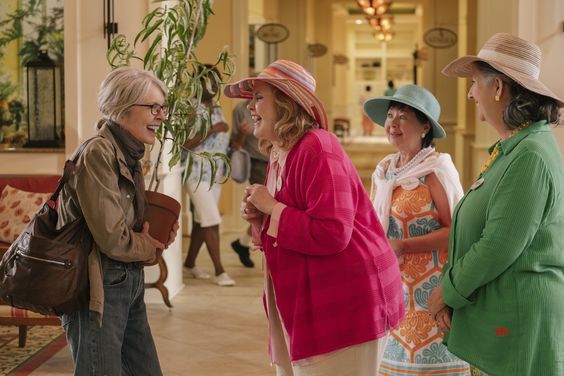 Mmmm.  Not a fan of this, so much.  I mean, it felt uncomfortably realistic in certain ways, but I'm not sure if it was realistic or if it was simply uncomfortable.  I don't know.  Either way, not a bad movie; just not one I enjoyed or would really recommend. 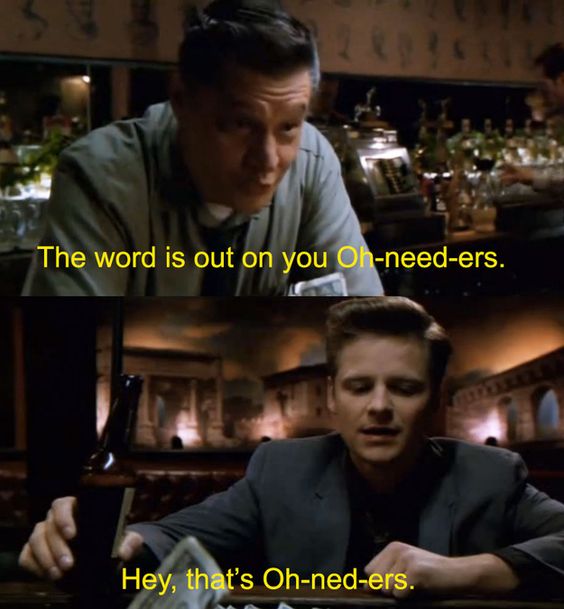 This has an inexplicable charm to it that's quite . . . inexplicable. :-P  It's one of those shows whose point, or meaning, or message, or what have you is difficult ⎼ nay, well-nigh impossible ⎼ to discern.  Yet, it's entertaining.  And kind of sweet. 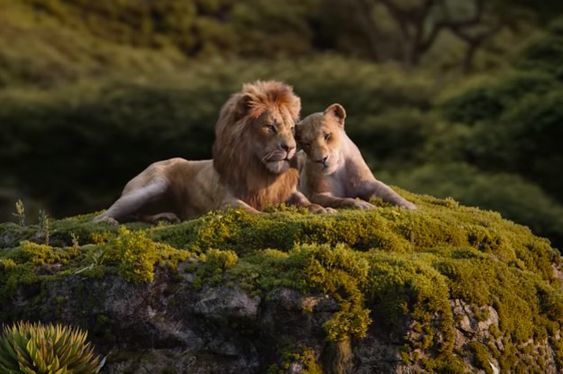 I actually saw this in July, but forgot to include it in that wrap-up post.  Hence the qualifying asterisk.

I really like this!  I predicted going into it that Billy Eichner's Timon and Seth Rogen's Pumbaa would be my favorite element of the remake, and I was correct.  Completely loved them; they were brilliant. :)

I wasn't uber-impressed with adult Simba or adult Nala, and the "Be Prepared" sequence was disappointingly underwhelming, but I think it was a great reiteration overall.  I think the true "drama" of the plot hit me more with this one than the animated version. 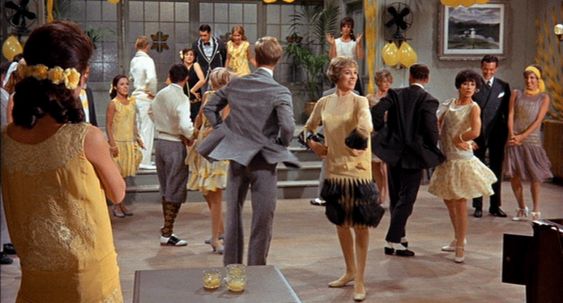 Like . . . y'all.  This was really bad.  The story was boringly told, the music was highly underwhelming, most of the acting was pretty darn bad, and then ⎼ oh, and then ⎼ there was the offensive content.

First of all, there's the terrible Asian "representation" (essentially a mockery).  And then, at the conclusion of the film, the resolution of the romance, the main character said to her love interest ⎼ and I quote ⎼ "Oh, no, I don't want to be your equal anymore; I want to be a woman."

I know this movie was made half a century ago.  I get that golden age Hollywood was highly racist; that it exploited and misrepresented and all that bad stuff.  I also get that it was sexist (not that that's changed).

BUT ARE YOU KIDDING ME?? 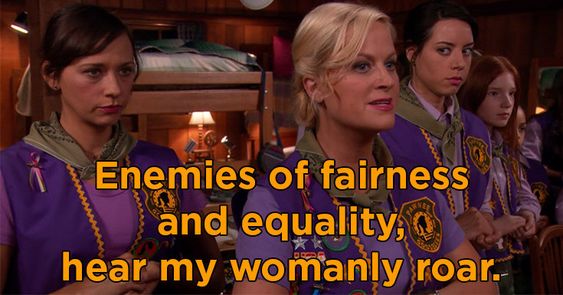 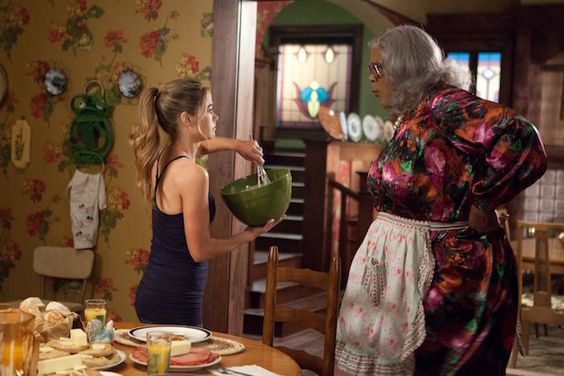 This is hilarious and brilliant.

(It's magical realism, fyi.  Which means it will adamantly not be everyone's cup of tea.  That's totally fine.  But I, personally, like it very much. :))


Have you watched any good flicks lately?
What did you think of them?
Disney month(s) in review movies musicals period drama