On quiet romances and the reason I love them.

- October 31, 2019
*Spoilers for Broken Trail, The New World, The Lord of the Rings, and the seventh season of Once Upon a Time will follow.*

I talk about certain fictional couples kind of a lot.  And I hype up certain types of couples kind of a lot.  They tend to be very understated, simple, gentle love stories.  Sometimes the two characters don't even have that much screen time together, and often they don't have much dialogue.  Usually their relationship is characterized by a lot of off-screen development, wordless glances, and quiet understanding.

Now, there are plenty of couples I dearly love who don't really fit this description: Han & Leia, Marian & Robin (to be fair they never really had the chance *sniffles*), Charlie & Sophie, etc.  I can love tempestuous relationships, too; it's just that settled romances tend to strike a deeper chord with me.  And so I wanted to try to concoct a brief and not terribly in-depth look at why that is. 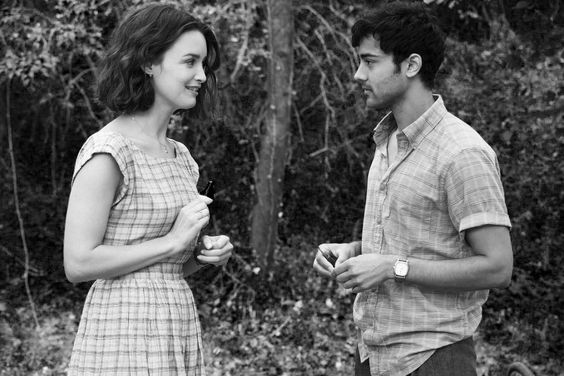 I think it's something to do with the concept that Tolkien captured in his description of Frodo's reaction to meeting Goldberry:  "He had at times stood enchanted by fair elven-voices; but the spell that was now laid upon him was different: less keen and lofty was the delight, but deeper and nearer to the mortal heart; marvelous and yet not strange."

Relaxed love stories tend to ring truer and more realistic to me.  (I'm not saying they are truer and more realistic, just that that's how they tend to react with me.)  They make me believe in the longevity of the relationship in question.  I can tell that these two people are going to be okay together, because they feel real, and patient, and I can see each person putting the other first.

The gentle romances achieve something that some other romances don't: peace.  Real, true, deep peace.  And, as often as not, a sense of healing.  Of recovery after loss, of hope after trauma.  Usually these couples have Been Through Some Stuff.

And I love that.  I love a redemption angle. 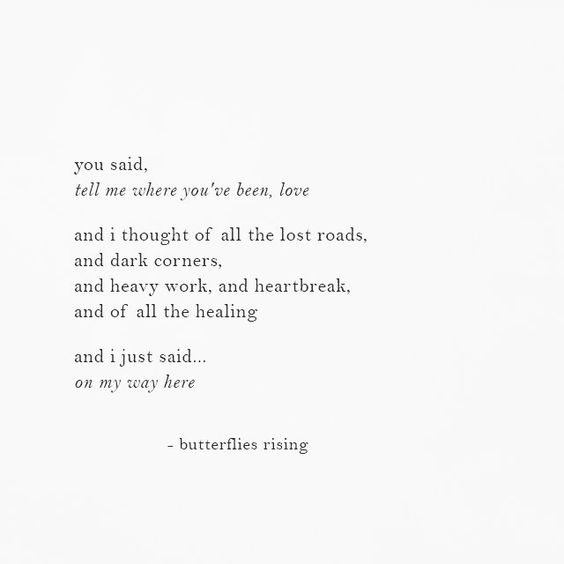 Allow me, if you will, to relate this to one of the lyrics in "Daylight," the closing number on Taylor Swift's newest album, Lover:


"I once believed love would be burning red, but it's golden."

We will ignore, for the moment, the vital growth as a person and as a song-writer that this lyric discloses, and focus instead on its applicability to the issue at hand.

I love a couple whose relationship is tinged with sunlight.  They can be passionate, sure; but prove to me that when the fireworks fade, they will still be standing there looking at each other with a quiet and steadfast adoration that is right more than it is anything else.

Prove to me that the princess and the pirate have settled their angst and will now live happily ever after with sweaters and pancakes and a baby girl named Hope.

Prove to me that the English settler and the North American native will have a simple and beautiful life together despite the fact that her land, her people, and her first love were stolen from her.


Prove to me that the cowboy and the trafficking survivor will overcome that language barrier and forge a new legacy built on trust and resilience.

Prove to me that the shield-maiden and the steward's son will reclaim a land laid waste by war. 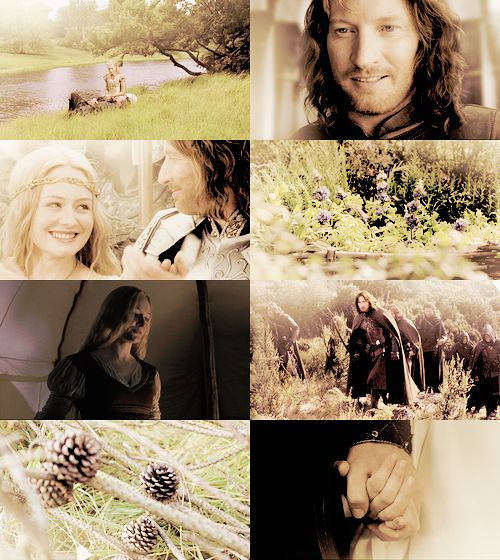