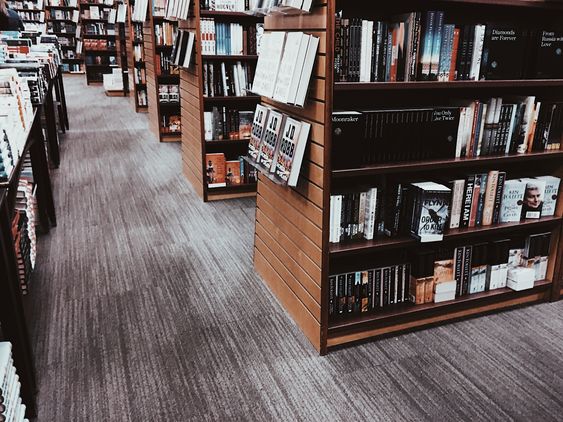 I don't think I've ever done one before on this blog, and I suspect now (as in, in a few months) might be a good time.  So ⎼ going off the hopeful assumption that some of you would even be interested in participating in it ⎼ let's talk options.

I definitely can't start a read-along this month, and it's 99.999% positive that I wouldn't be able to do so until this school semester is over, which would put us in December.

Life has been taking more than a few twists and turns lately, so I can't say with total certainty, but I think any time between December 2019 and March 2020 could work for me to get this up and running. 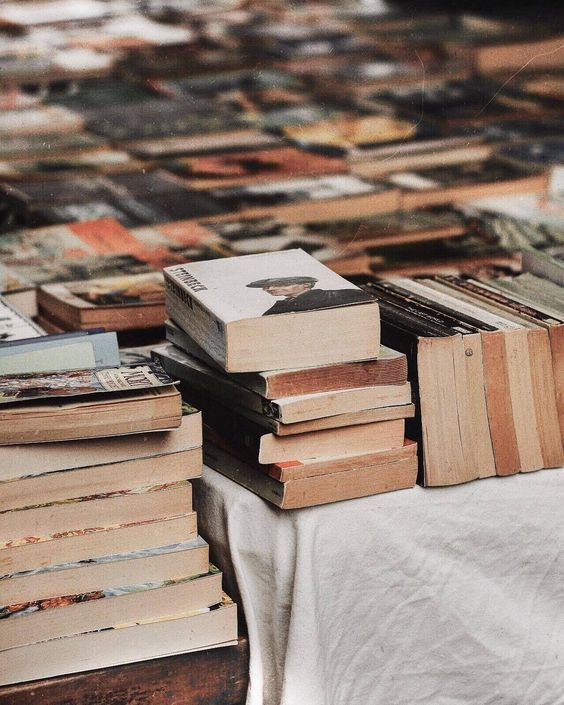 So, what I'd like to hear from you is, do you have any preferences as to timing?  I know that's a pretty wide field, but I don't want to just pick one start time if it wouldn't turn out to be workable for anybody else.  If you have any interest in joining, do you know of any time (say, mid-January) that would absolutely not work for you?

When it comes to what we'd actually study, I have a small handful of possibilities that I've collected.  I might be feeling a classic, but some of these others could be equally fun.  Tell me what you think! 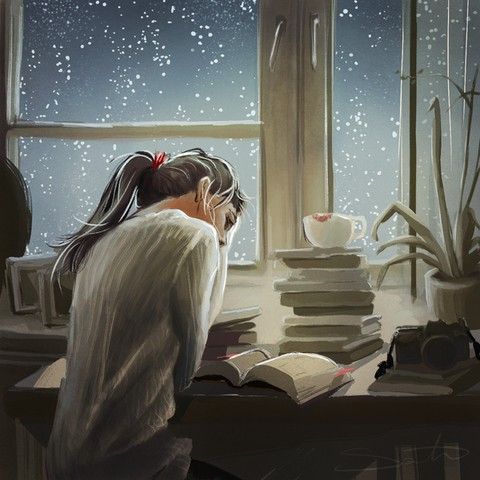 - The Princess Bride by William Goldman

- To Kill a Mockingbird by Harper Lee

- The Forgotten Beasts of Eld by Patricia A. McKillip

- Till We Have Faces by C.S. Lewis 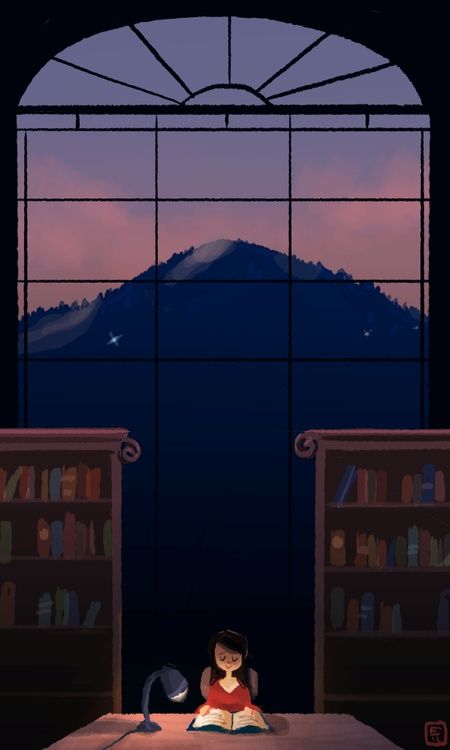 Aren't you looking forward to snuggling up with books and blankies during the cooler months?  Whether we do a read-along or no, I'm sure it'll be a good fall/winter for reading. :)

What say you to a read-along?
If it be 'yea,' which of those books would you be most interested in?  (It might be most helpful if you could tell me your top three choices.)
blog stuff books C. S. Lewis The Princess Bride