Many of us have been poking fun at Christian historical romance for quite some time.  Everyone knows about the stereotypical problems that (often) run wild in those books.  But lately, I've become more concerned by a newer wave of Christian literature: the Christian YA, the Christian contemporary, and the Christian fantasy.

Christian romance, at the very least, is more or less self-aware, and it has a very specific goal and a reasonably specific demographic.  I get the feeling that neither the genre itself nor its devotees tend to take it all that seriously.  Not so, I find, these newer offerings.

So let's talk about that.

[Note: I could also address some of the issues with the Hot Mess that is the world of Christian film, but I don't want to make this post tediously long, so that will have to wait for another day.  But, for the record, when I say "Christian fiction," Christian movies are most certainly included.]


I recently started a YA Christian fantasy (double whammy) which I did not finish for a number of reasons.  What bothered me most were the warning signs I saw within the first few pages, symptoms of a disease that Christian novels seem to contract in disturbing numbers: the "I'm Not Like Other Girls" Syndrome.

[You thought this was restricted to secular YA, did you not?  You fools.  You fell victim to one of the classic blunders.  (The most famous is 'Never get involved in a land war in Asia' . . . )]

In all seriousness, have you noticed Christian writers' preoccupation with creating protagonists that are Startlingly Different™?  Have you noticed how, when these characters encounter an unbeliever, the unbeliever almost instantly observes "something unique" about them?  Typically, it has to do with the Christian character "not being afraid of death" (gasp), or "being committed to chastity" (gasp the 2nd), or, above all, "Not Being Interested in That Beer Because It Leads to Drunkenness & Disorderliness, Thank You Very Much" (world without end, amen).

And, look, I get that we are called in the Bible to be "set apart" from the world, and to live our lives in such a way that unbelievers do see us and start to wonder what force dwells within us, changing us so completely.  We are supposed to be unique, to draw others toward the irresistible, undeniable grace and love that they observe in us.

I appreciate that.  What I don't appreciate is Christian authors' failure to recognize the fact that, as a general rule, we don't do that.  I'm bothered by the inauthenticity of the way Christian characters model the Christian lifestyle in Christian fiction.

That's okay.  Hellions can be lovable.  We don't need to be threatened by acknowledging the truth about ourselves.  We certainly don't need to fear that doing so will jeopardize the legitimacy of our gospel, as if the God of the universe could be shaken by the failure of his followers.  What we do need to do is own up to it.

Again I will say, Christians are not ⎼ systemically speaking ⎼ nicer, braver, or humbler than non-Christians.  So kindly stop pretending that they are in the novels you write about them. 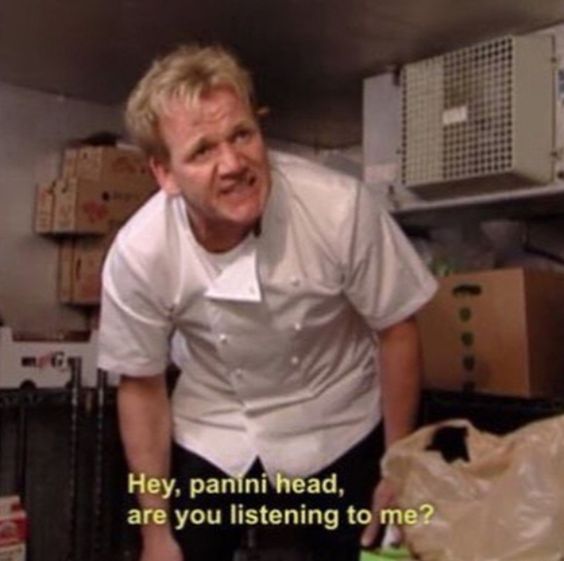 Rather than having your Beneficent Mentor Guy shock & astound the Secular Youth with whom he has connected with the news that he is not, in fact, afraid of dying, create an older Christian who is absolutely bat-crazy terrified of death.

Rather than having your Angelic Wunderkins Heroine confine all her anger to infinitesimal flickerings of resentment deep in her deepest Heart of Hearts, give her tantrums and insecurities that would make Jo March die of shame.

Rather than having your Stolid (But Sincere) Farm-Boy Hero be the one who will never stand by when the disadvantaged are being bullied, let him be positively schooled in compassion & courage by a Muslim or LGBT character. 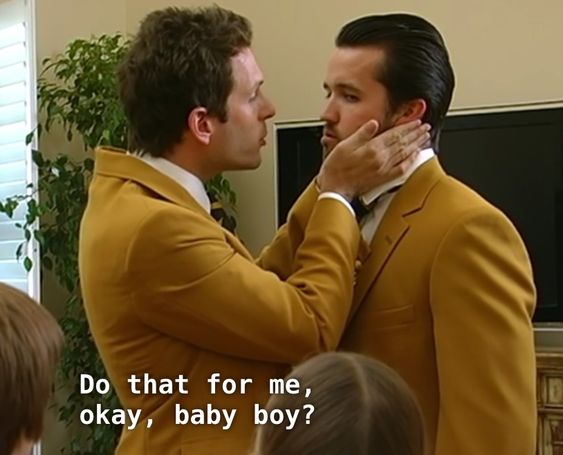 "But Olivia," you say, "older Christians shouldn't be afraid of death, etc. and so forth.  Aren't we supposed to challenge and inspire each other?  'Spurring one another on,' and all that?  Shouldn't we be creating role models?"

Of course we shouldn't be afraid of death if we have the hope of eternal life in us.  But a lot of us are.  And maybe, instead of seeing that as a sign of our spiritual failure, we should start looking at it as it actually is: a normal reaction to an unknown process, which we need our Savior's help in overcoming.

Of course we should be challenging and inspiring each other.  But comparing ourselves to fictitious human angels is not the way to go.  For the reader who is struggling in some area, a perfect character will do nothing constructive.  And, moreover, a character whose only weakness (or "imperfection") lies in some fabricated goody-two-shoes nonsense will only serve to discourage someone who has an actual spiritual problem.


(Oh, and one more thing:  If you could also try to work on improving the caliber of your writing itself, in general, from a technical standpoint, that'd be fantastic.  Thanks.  Snarky McSnarkster out.)