Till We Have Faces Read-Along || Week 1 Recap 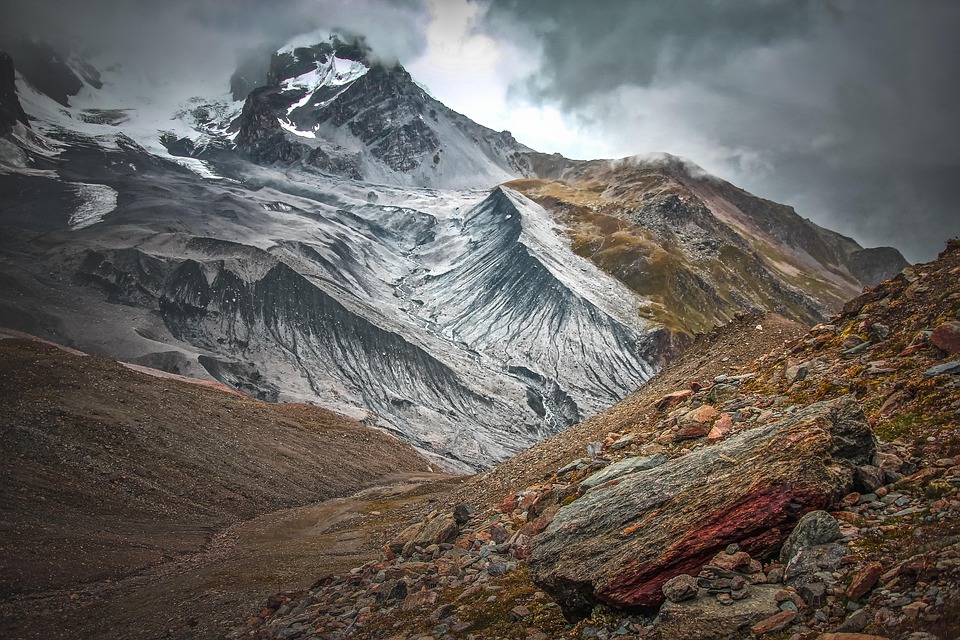 The first week of our Till We Have Faces read-along is completed!  Huzzah!  Great excitement and all that.

I think my default format for these recaps will be to give a series of discussion questions for our commenting edification, as well as my own thoughts on some of them.  Then I'll share some of my favorite quotes/passages from the week's assigned reading.  Sound good?  Let's get started.

1. What do you think of the book's opening line and paragraphs?  Why are they effective?
2. Orual often talks about a "smell of holiness" entering (or contaminating) a space.  How could a character believably recognize holiness in a scent?  Why would Orual be repulsed by it from infancy? 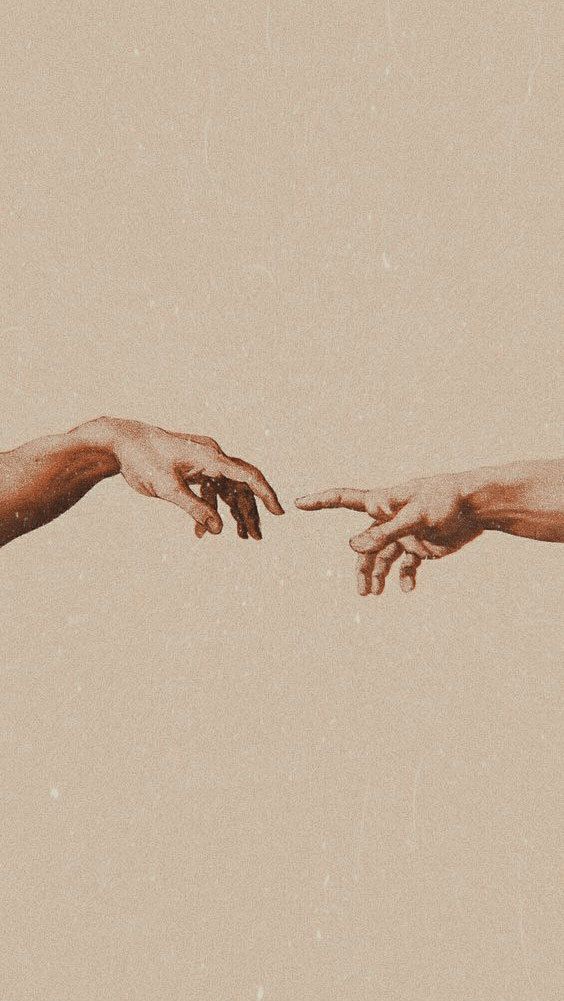 3. A major element of the plot is Psyche's beauty.  Orual says, "She made beauty all around her. . . . When she picked up a toad ⎼ she had the strangest and, I thought, unchanciest love for all manner of brutes ⎼ the toad became beautiful."  Is there foreshadowing in this?  Does it remind you at all of the Beauty and the Beast fable?

4.  What do you think of the foreshadowing that you have seen so far, in general?  Is it effective or obvious?

5. The practices of the "Great Offering" ritual dictate that the offering be "bound to the Tree," and that "In the Great Offering the victim must be perfect."  Do you see a connection here to the crucifixion of Jesus?  If so, do you think it was intentional on Lewis's part?

6. Orual struggles to find truth throughout the whole story.  Already, we can see her torn between the "primitive" traditions of her community priest and the rationalism of her Greek tutor.  Though we trust the Fox more, we can sense flaws even in his reasoning.  Where, between the Fox and the Priest, might truth lie?

7. Psyche claims (speaking of marriage) that "To leave your home ⎼ to lose you, Maia, and the Fox ⎼ to lose one's maidenhead ⎼ to bear a child ⎼ they are all deaths."  What does this assertion reveal about this culture's sexual politics? 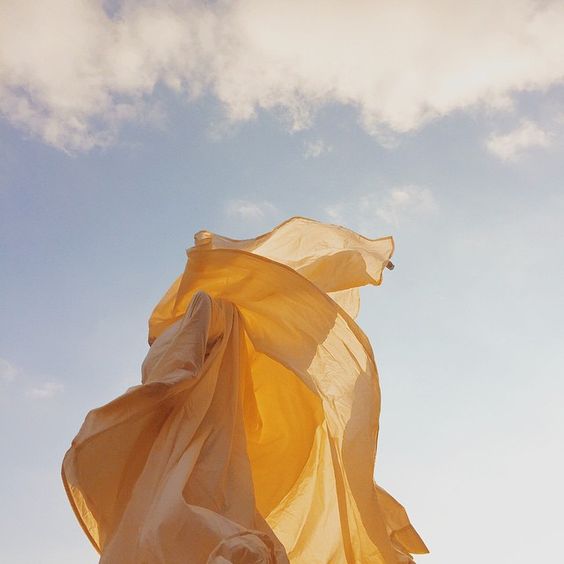 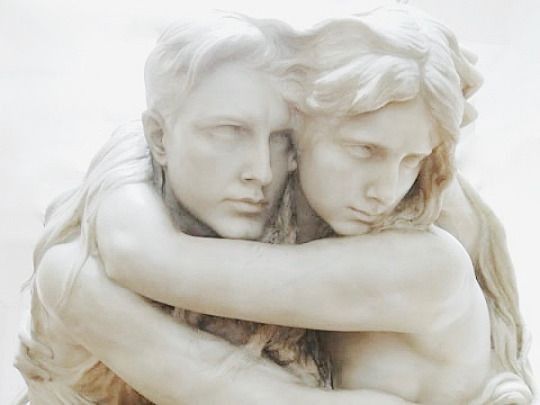 Now it's your turn!  Give me ALL THE THOUGHTS in the comments.  (And, again, if you want to do your own posts as a part of this read-along, please do; and please let me know if you do.)