5 underrated movies that are worth a watch

February 22, 2016
Isn't it interesting how many un-talked-about movies there are?  Think about it.  We all have different ones--ones we've grown up with, ones we've happened upon purely by chance, ones that make us think, 'Hey, that was a really good movie', ones that make us frustrated due to their lack of presence on Pinterest…

So, for no good reason, I've decided to briefly ramble about a few good men movies that aren't talked about very much, but that deserve to be. 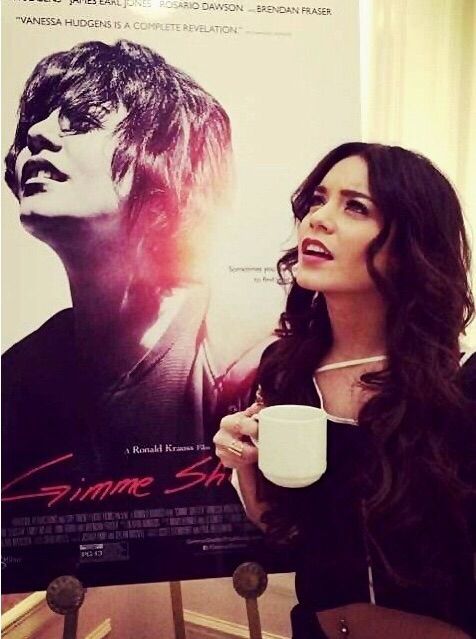 This is a really good, really hard movie.  When I first heard of it, and based solely on the movie poster, I got a vague impression that it was a horror movie.  But then I watched the trailer, and realized that it is not a horror film--it's just a very, very intense drama.  The story is (apparently the true one) of a teenage girl named Apple, who flees from an abusive mother to find her father.  While on her journey, she becomes pregnant, and eventually finds a place in a shelter specifically built for teens facing unexpected pregnancies.  The cast is excellent in this movie, and the message is startling and ultimately hopeful, especially given that it is a mainly secular movie, made with big-name actors, in today's society.  It's a defense of those teenagers who do not want to have abortions and who are struggling to find a way to keep their babies.  I highly recommend it, but with caution--like I said, it's REALLY intense.  While there is nothing inappropriate shown, Apple's mother is absolutely terrifying.  Her interaction with her daughter is the epitome of a manipulative, unhealthy relationship, and how difficult and confusing those sorts of relationships are.  There is one scene in particular with her, Apple's mother, that is just too horrific.  I don't think I could watch it again.  But aside from that, it's an amazing film.  Unprecedented and raw and gripping, it's unapologetically realistic, with a killer ending. 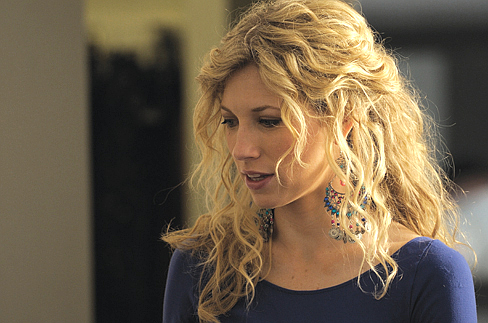 This is a really cute, random movie with good themes and a good message and all that jazz.  If you look at the summary and the cover of the movie itself, it looks painfully cheesy, but, surprisingly, it wasn't.  It actually has a lot of merit.  I've watched it about thrice now, and I enjoy it every time.  Sally Danville (played by the singer Brooke White) and her husband Jason are two devoted, carefree people greatly enjoying their responsibility-free life, but when Sally's best friend dies in a plane crash, their world is turned upside down as her friend's four children are left to Sally and Jason.  The interactions in this movie are really cute, and the grief the children are going through--as well as their struggles to adapt to life in America as radically opposed to life in Uganda--is realistically and respectfully portrayed.  The movie is predictable, sure, but it isn't corny, and it's uplifting and generally upbeat.  Plus, the music is fun ;)

Though None Go With Me 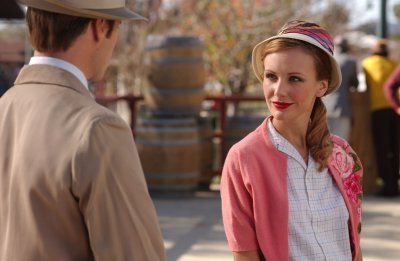 This movie is never really talked about, but oh, what a movie it is.  I think it'd be a great favorite in the blogging community :D  It chronicles the life a young woman named Elizabeth, starting in her 20s in the 1940s, and progressing throughout her life.  And FOR CRYING OUT LOUD.  What that woman has to go through…anyway, it's very emotional (I've cried both times I've watched it), and it's a dang fine story, and the costumes are delicious.  Plus the ending.  Gaaaaahhh. 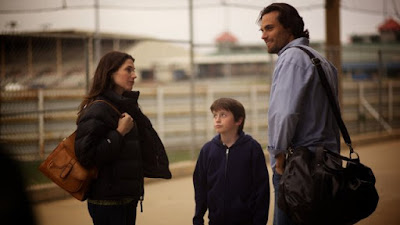 So…this is a sports movie.  I know, I know.  BUT it has unusual themes for a sports movie (sort of), and it's really good.  It's about a baseball player, Cory (stay with me), who has come from a very difficult familial background and risen to stardom.  However, he's an alcoholic, and eventually that leads to some Major Problems, resulting in his being suspended and forced to undergo a time of therapy by his agent and his team.  That also requires returning to his hometown and coaching the Little League team his brother used to coach (due to Cory's drunken shenanigans, his brother is temporarily incapacitated).  But, of course, there's a lot of emotional baggage from his past hanging around in his hometown, including an ex-flame and her son, but I'm going to stop right there, because spoilers ;)  I know it doesn't sound like much, but it's actually a really good film.  The Christian element is actually strong, and, once again, THE ENDING.  Total feels.  (This movie, like Gimme Shelter, does have some more mature themes, though, so…don't watch it with your younger siblings, and all that.)

Hmm…two Brendan Fraser movies in the same post…however did that happen? ;)  Now, this one is about a business-man father whose children have a devastating disease that will inevitably take their lives before they reach ten years old.  There is no cure, and every doctor keeps telling the same story.  But the father isn't about to take no for an answer, so he contacts Harrison Ford's character, a scientist who has made huge progress in research for a cure.  They team up and determine to somehow find a cure, no matter what it takes.  And it's really stinkin' good.  There is a fair amount of pretty strong language, I warn you, as well as one scene (which is interrupted, and put in more for comic relief than anything else) between a husband and wife.  Keri Russell stars as Brendan Fraser's wife, and she's lovely, as ever.  Oh, and did I mention that it's based on a true story?  Because it is :)

Have you seen any of these movies?
What are some underrated movies you recommend?