Fare thee well, Christmas break. You will be missed.

January 05, 2017
Well, folks, it's that time again.  Tomorrow is the official start of my next school semester, which means blogging activity will, most likely, begin to slack off pretty soon.

I know I'll settle back into the school routine fairly quickly, but I can't help wishing it'd delay getting here a little longer, heh. 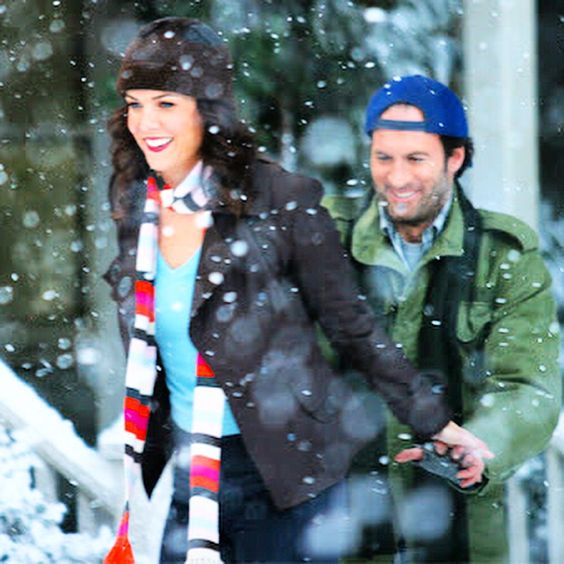 This Christmas break was good to me.  There were certainly some hard moments, but that's just life.  God's still good, eh, what?  :)  Overall, I thoroughly enjoyed this break, and I'm sorry to part with it.  :-P  Here are some of the highlights from my last month or so!

~ Crafts.  I did a lot of crafting over this break, and I've rediscovered how much I enjoy it.  (Also, I asked for and received a laminator for Christmas, which means I can now make all the projects look more professional!  I am unreasonably happy with my laminator. :D)

~ My oldest sister got a dog, and he is literally a little pumpkin spice latte.  Seriously.  He is one of the strangest (and cutest) looking dogs I've ever met, and he's a bit older, and he's a sweetheart.  I wuvs him. :)  His name is Rudy.  (Or Rudy-bear, as he's more often called.)

~ Lots of music.  I got several new songs on my iPod as a result of gift cards, which has been immensely satisfying :)  (I know I mentioned this in a previous post, but GUYS, Hillsong Worship's album "Let There Be Light."  This group makes me feel like I could actually do nothing but worship in Heaven.  And the song "Grace to Grace" . . . wowza.  "When I see that cross, I see freedom.  When I see that grave, I see Jesus . . .")  I learned that the song "Lord of La Mancha (I, Don Quixote)" from the musical Man of La Mancha is an epic and awesome song, especially when sung by Linda Eder.

~ Solitaire.  I developed an inexplicable urge to play several hands of solitaire at a time.  I truly don't know why.

~ I watched a lot of movies for the first time, most of which I liked immensely and a few of which I didn't care for so much.  {Among the newbies was Die Hard.  (Don't ask.)}

~ "Such a superfluity of dainties."  There have been so. many. sweets. in the house recently, what with the last day of co-op, extended family visiting, Christmas presents, stocking stuffers . . . it's perfectly awful.  I have hitherto been able to constrain my cravings to salty things (which isn't awesome for a body either, I realize), but lately I've been noticing a most unsettling propensity to grab a candy throughout the day . . . hopefully all will blow over once the contraband has been removed from the house. :-P

~ BLOGGING.  Y'all, I've so enjoyed interacting recently.  You guys are the best pals a girl could ask for. <3

~ Realizing that, after all, I may not prefer being cold to being hot.  Further reflection is called for. :-P

~ Les Misérables overload.  My World Lit. class is reading Les Mis right now, so over break one of my friends hosted a movie night to watch the musical.  We had fun color commenting together, gently poking fun at the characters, singing along (often off-key), and commiserating over the pain by turns.

~ Getting ideas for books to write.  (One of them being a continuation of Susan Pevensie's story -- what think you all?)

~ Impromptu shopping trips.  Nothing like the Christmas season for inciting shopping expeditions that last late into the night, is there? ;)  Also, the day after Christmas, my younger brother and I went out to spend some of the gift money we'd received, which was fun.  And then recently I decided I needed a thrifting fix, particularly since it had been a long while since I'd been at one of my favorite thrift stores. 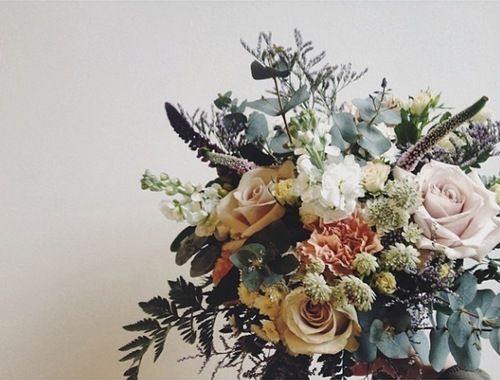 Yessir, it's been a great break.  I'll look forward to chatting with you guys/blogging/reading posts when I can/do, and until then, ttfn!

How have the holidays been for you?
Are you excited for school to start back up or dreading it (for those of you who are in school)?
If you're not in school, what's one thing you're hoping to get done/looking forward to in the coming months?