Dear Eleanor (2016)
The trailer for this movie caught my eye several months ago, and I was excited to finally get to watch it recently.  It did not disappoint :)  The screwball humor is successful because it's not too outrageously pointless, and the friendship between Max and Ellie is adorable.  MAX THOUGH <3  Is it possible to dislike Max?  She's so cute, irrepressibly optimistic and naïve, and over-the-top.  I loved her.  (And she and Billy were cute too.)  Plus, Josh Lucas <3  Be warned, though, if you do look into it (which I recommend), that this movie certainly earned its PG-13 rating.  There are some pretty racy "dance" sequences.  And some language.  (In other words, not one for the younger sibs.) 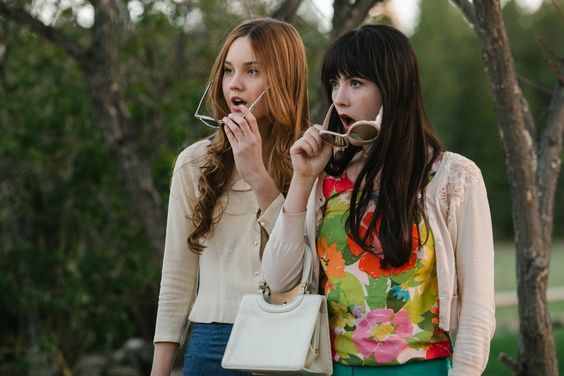 Evelyn (2002)
I found this by chance at the library and I'm soooo glad I did -- it was awesome!  Better than I expected it to be.  It sort of looks like it was made in the 80s, oddly, but no matter.  It's based on a true story of a father who's been abandoned by his wife, fighting to regain custody of his children.  Pierce Brosnan stars in it, and he and his coterie of supporting characters are great.  The film has surprisingly bold Christian undertones, with the faith of the characters being brought even into testimony in court.  I really, really liked it.  One caution I have is that Jesus' name is used in vain a lot, which is very irritating.  Unfortunately, it seems to have been sort of like the Irish equivalent for OMG at that time, but still . . . watch with care, what.  I still wholeheartedly recommend it! 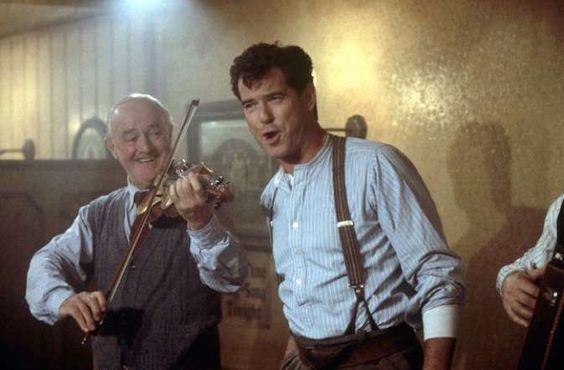 Finding Dory (2016)
Hurrah for Pixar!  Finally, the sequel we've all been waiting for!  This was a darling little aquamarine film with the right mix of old and new characters.  (ALSO.  THE SHELLS.  CAN WE HAVE AN "AWWWW" MOMENT.) 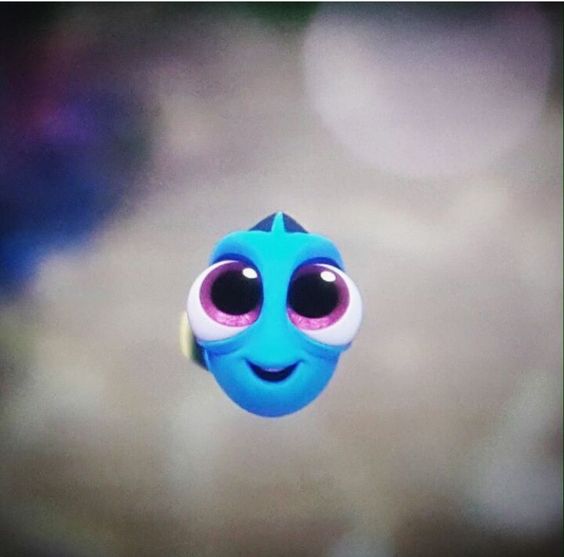 Ice Age 5: Collision Course (2016)
Hehe.  You see, Ice Age is kind of a tradition in my family, so it's sort of been inevitable that we'll watch every successive one they come out with.  This fifth one was a little better than I thought it would be, actually (albeit it did get worse as it progressed) . . .  there were some funny Sid moments and some funny Manny moments.  And, of course, Buck!  Buck is awesome!  It was great to have him back :)  And Crash & Eddie were as silly and amusing as usual.  However, *SPOILERS*  I'm not sure how I feel about Sid having actually found a permanent love interest.  Something just feels off about that.  *END SPOILERS*

John Adams (2008)
WELL.  Despite my extremely mixed feelings on the majority of the characters themselves, I can't deny that this miniseries is excellently made.  (My parents had watched it and loved it and decided to show it to me.)  The main musical theme is also drool-worthy. 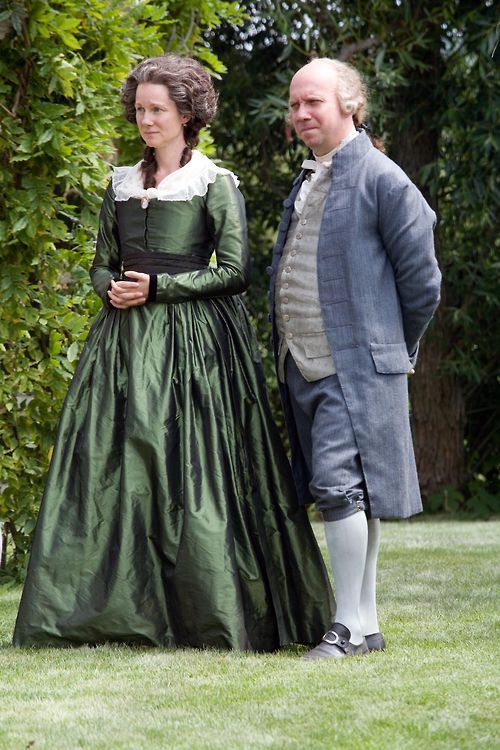 Miracles from Heaven (2016)
I wish this had a less cheesy title, but OH, gosh, this movie kind of blew me away.  I thought it'd be good after seeing the trailer (rarely can one go wrong when one includes "Fight Song" in a trailer about this kind of story), but . . . man.  I've watched it twice already and still want to watch it again.  The faith element is strong, but it's not corny like one could fear from a faith-based film.  It's wonderful, in my opinion.  Have any of you seen it?  I want to rave about it with someone.  And the scene pictured below . . . wowza.  Let's just say the trailer does NOT prepare you for it!  Seeing Christie's months of hardening towards God give way as she starts sobbing the Lord's Prayer out of sheer helplessness, and then the prayer chain forming . . . GO WATCH IT. 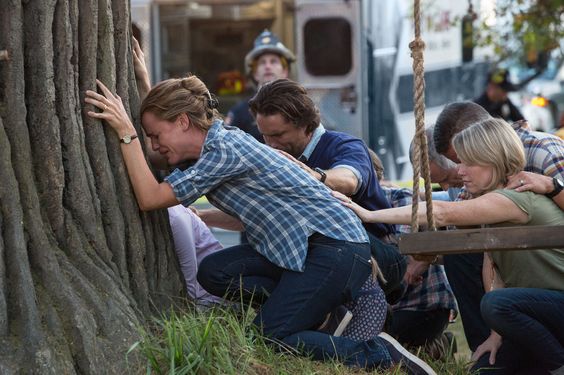 My Big Fat Greek Wedding 2 (2016)
MBFGW is sort of nostalgic for my family (similar to but in a very different way from Ice Age), so we watched this one.  There's far too much unnecessary innuendo, but there's also some sweet and accurate depiction of the crazy, sometimes bittersweet awesomeness of family.

Plus, it's got one of the most accurate summaries of The Iliad that I can imagine:

Do you have any fun New Year traditions?