- August 29, 2017
OKAY. So, the title is pretty self-explanatory. And, as you might expect if you know me well at all, I agonized over the exact rankings of each movie to a perfectly ridiculous extent, and even now, if I study them much more, I might come to different conclusions. But I've tried. :-P

Also, yes, three of these are Barbie movies. JUDGE ME IF YOU DARE.

[Really hope I didn't forget any. :-P (Titles linked to a related post where applicable.)]

As I have a review of this one, I won't say that much about it, but I really love it. IT'S SO FUNNY. ;) Seriously one of the wackiest, cleverest movies I've seen. 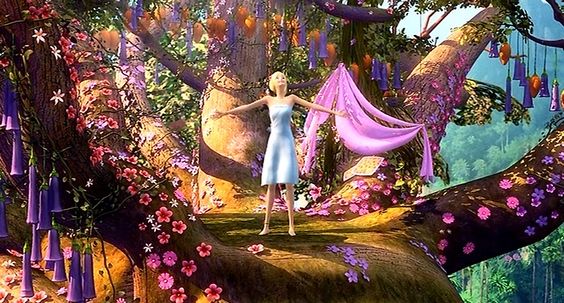 OKAY SO I KNOW IT'S A STUPID MOVIE BUT I. DON'T. CARE., FAM. :-P I know the song lyrics are cheesy, but I love them. They make me really happy. :) Especially "I Need to Know" and that lullaby. And the villainess is fun and the prince is nice and her animal friends are so fun, except for Tika. I'm sorry, but SHE'S SO ANNOYING. (I mean, she's an animated elephant in a Barbie movie, so what did I expect, but still. :-P)

Yep, I'm counting both the first and the third movies as one, for the purposes of this post. I think I'll just let the pictures speak for themselves. :-P 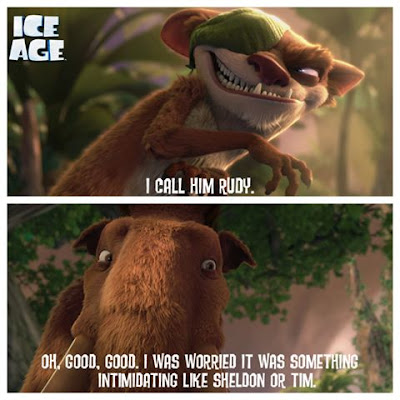 Basically #childhood. That is, the first one is #childhood, but I really love the third one, too, because Buck. (Actually tbh I like them all, progressively worse though they have been.) 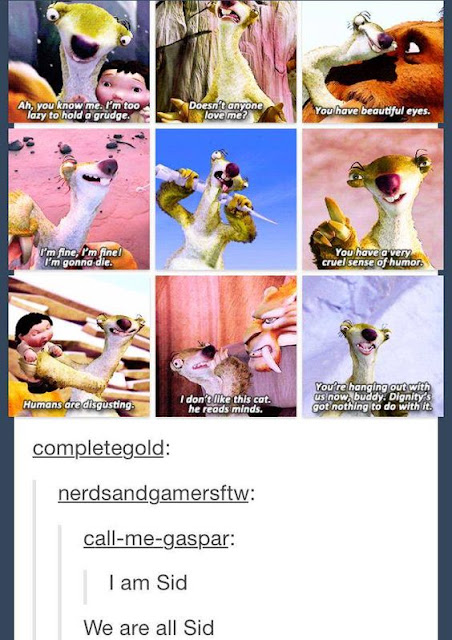 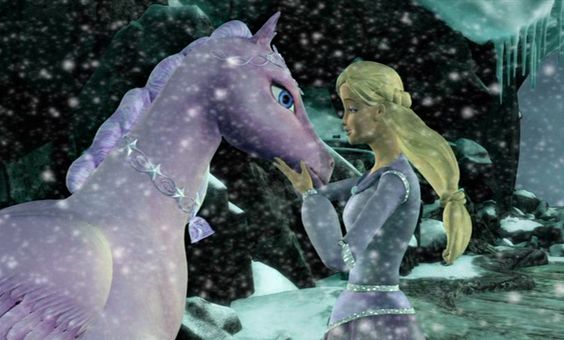 {I mean, I like other things about the movie, too, but seriously, Aidan and Annika have actual #sass. [Also Cloud Kingdom is pretty. (And this picture down here makes me happy.)]} 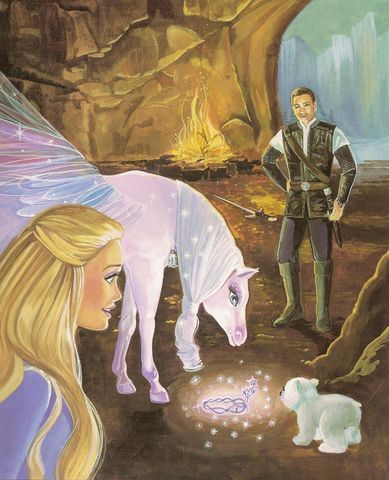 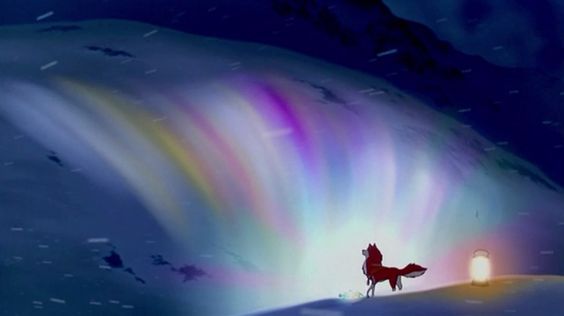 [As with most of the movies in this post, I have Great Childhood Nostalgia connected with this film. (Plus it's just like objectively amazing.) Also, I have actually SEEN, with mine own two eyeballs, the Balto statue in Central Park. Just sayin'.]


ASKLAHDFGKLAHDKGOLASFHJ *hyperventilates and chokes and clutches throat and makes The General Inarticulate Noises of the Fangirl* THIS MOVIE. HOW IS IT SO GOOD. I DON'T UNDERSTAND.

Fun fact: "When You Believe" is one of my Favorite Songs Ever. It nearly makes me cry. It was one of the songs that really helped me through a pretty dark time a while back, and it will always mean a lot to me in my walk with the LORD. :)

AND ALSO THAT "PLAGUES" NUMBER. *is speechless* 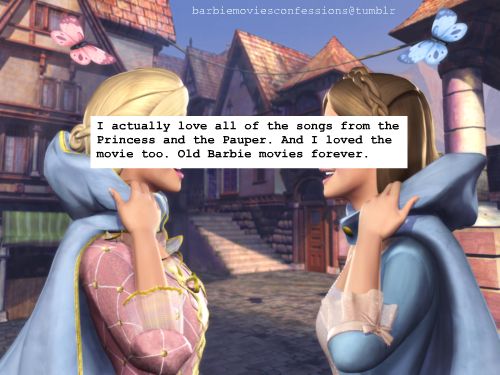 This says it all.

(But also PREMINGER and the two different couples *smilessss* and yes, the music and JUST EVERYTHING.)

I honestly feel guilty about putting this in third place, because IT MEANS SO MUCH TO ME and for a while there, when I was younger, it was my favorite movie ever. And the intro is literally one of my Biggest Fangirl Things. BUT, the movie in spot #2 is technically the one that I'm more likely to watch all the way through now. So. (To my brothers who grew up with this movie as well and to whom I'd probably look like a traitor if they read this post, I'm sorry.) 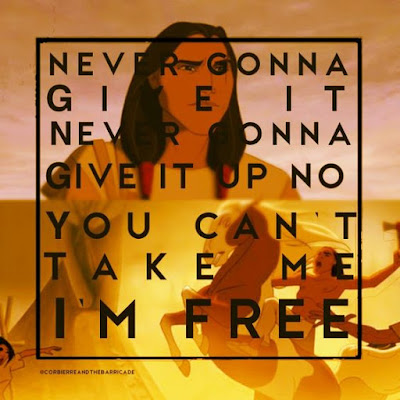 But anyway! This movie. Well, I've linked to my review of it, so I suggest you go read that if you want more of my crazed, excessive ranting thoughts on this one. :)

But seriously go watch it -- if you can appreciate animal movies *pointed looks at those of you who can't* (not really) -- because it's amazing and beautiful.

*is happy just thinking about it* 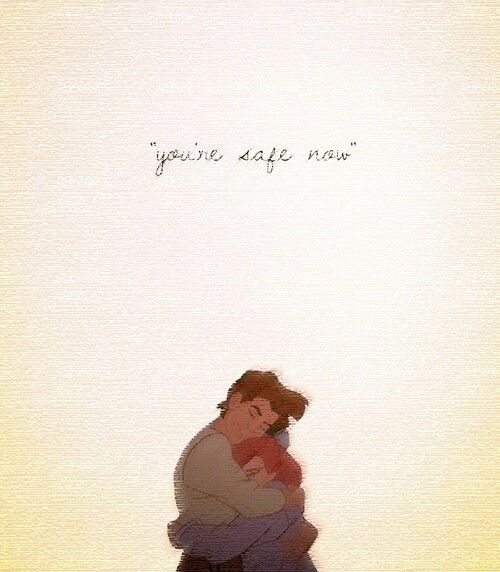 I don't know exactly what to say about it.  It's beautiful, whimsical, delightfully fairytale-ish, musical, fun, nostalgic, and lovely.   Sometimes 'tis difficult for me to express why my feelings on certain stories are the way that they are. :-P  (But I've actually got a review of this one in draft, so . . . I hope that gets done sometime.)  In a nutshell, yes, I love this movie. :)

(Seriously the opening Does Things to me every time and the rest of the movie does too.  ALL THE HEARTS.<3 <3 <3) 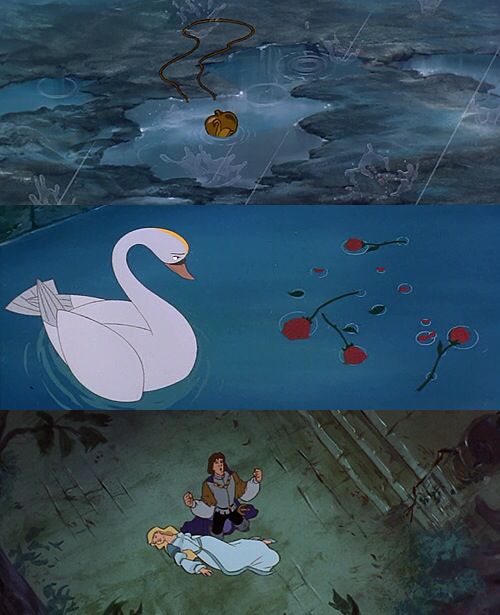 [And there's Jean-Bob and Speed ("Mr. Lorenzo Trudgealong") and Puffin and Uberta and Rothbart and Rogers and everyone. <3 <3 <3]

[You should know, though, that it's V.E.R.Y. cheesy.  And pretty shallow.  (The humor might redeem the cheesiness for some people -- it does for me -- but then again it might not.)  So, y'know, if you haven't grown up with it and loved it (as I have) . . . I just don't want someone to see this here and go, "Oh, this is Olivia's favorite non-Disney movie ever, it must be really good," and then watch it and be like, "What."  'Cause that, as Basil Stag Hare would say, would be "perishin' awkward."]