Black Panther (2018)
*nodding*  Solid movie, deserves the hype.  The characters are likable and the romance is subtle and slight and happy. :)

{But that villain BUGGED ME, MAN.  [Until my brother pointed out that his motivation for "claiming" Wakanda had less to do with his father and more to do with the fact that he was frustrated with the Wakandan people's isolationism and refusal to extend help to their brethren.  That I get (and it would probably anger me, too).  But the whole, "Oh, my father was killed in defense of another person but still he was KILLED and I was abandoned and therefore I was "forced" to kill hundreds of people to get to this place" . . . mm, nuh-uh.]} 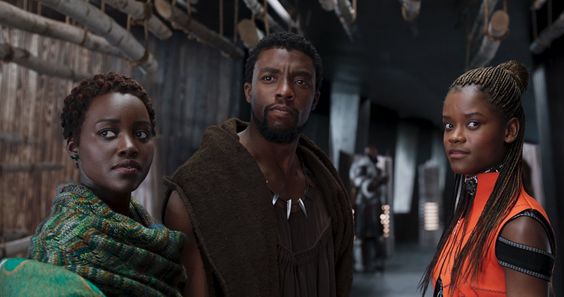 Chicken Run (2000)
Ha.  As much as I'm not a fan of Claymation, this one was entertaining, if only for some of the quirky, British-tinted humor.

[Definitely not one it would have been good for Younger Olivia to watch, however--she would never have gotten over that chicken slaughter at the beginning.  (And honestly, Current Olivia was and is still a little shook up about it.)] 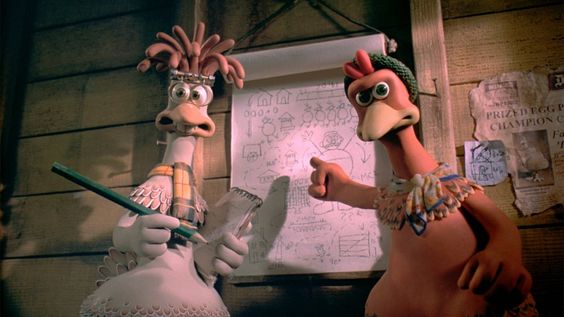 Clueless (1995)
At first I just selected some scenes, but then I caved and watched practically all of it.  It was silly, but it's supposed to be; and it was funny, which it's also supposed to be. 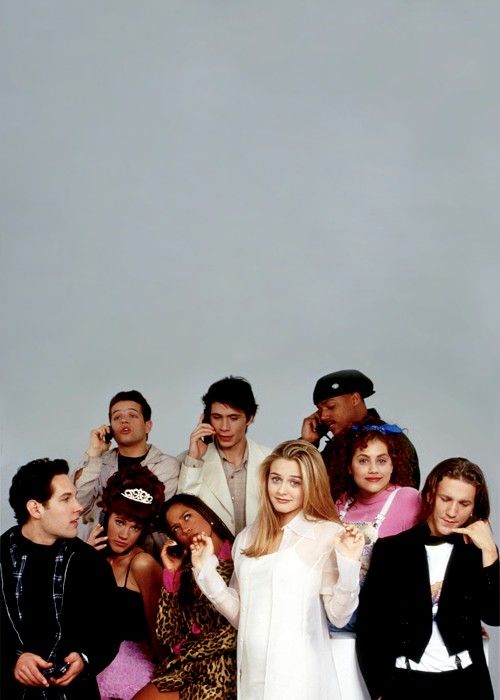 Coffee Shop (2014)
I loved seeing Rachel Hendrix and Jason Burkey again and as a couple (because October Baby), but I gotta say that this was pretty cheesy even for me.  (And I can tolerate a whole lotta cheese in film. ;-P) 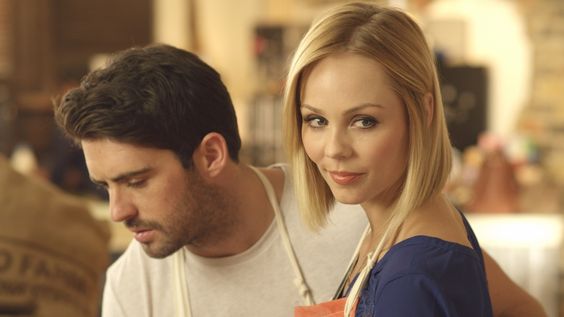 Nim's Island (2008)
Not a big fan of this one, but it had some fun parts, and Gerard Butler and Jodie Foster were both nice. Room (2015)
Whew, okay.  I recently read the book and so naturally wanted to see the movie.  It was excellent, and it made me cry more than once.  I guess it was different, for me, seeing it instead of reading it.  "Powerful stuff," my dudes, powerful stuff. 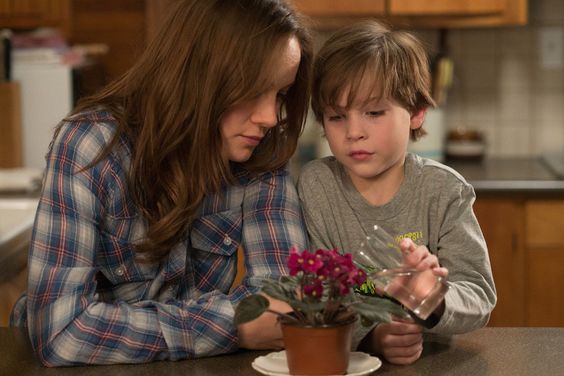 Seabiscuit (2003)
"You don't throw a whole life away just 'cause it's banged up a little."

^^ LOUDER AGAIN FOR THE PEOPLE IN THE BACK. 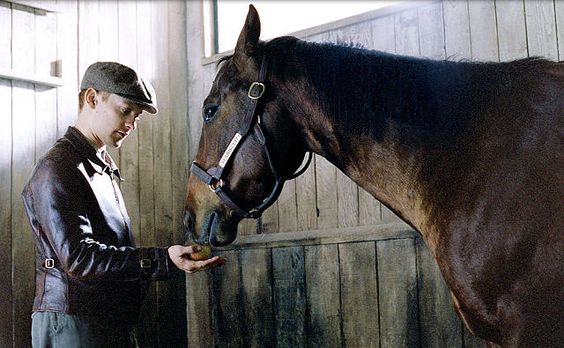 The Princess Switch (2018)
I enjoyed the outfits and some of the funny lines in this one ("Prithee, tell"), even though it is pretty cheesy also. :-P 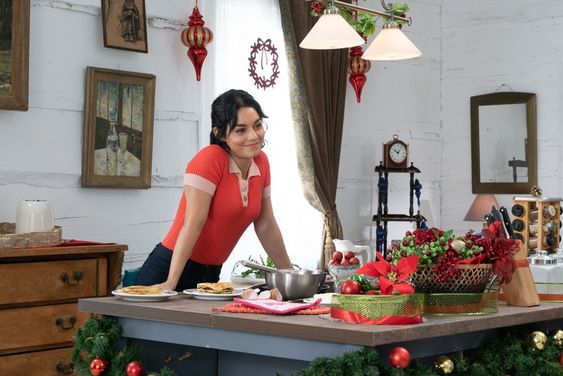 The Shallows (2016)
Why did Olivia want to watch this?  *shrugs*  Management is uncertain.

Seriously, I don't know.  I guess it's because sharks, while scary to me, don't terrify me.  (Because, I mean, if I want to ensure that I never get attacked by a shark, I could just never step foot in another body of water again.  Boom.  I guess I just feel like this is one thing I can so easily control. xD)  Plus, sharks (and practically everything about the ocean) kind of fascinate me, too, even while they give me the shivers. 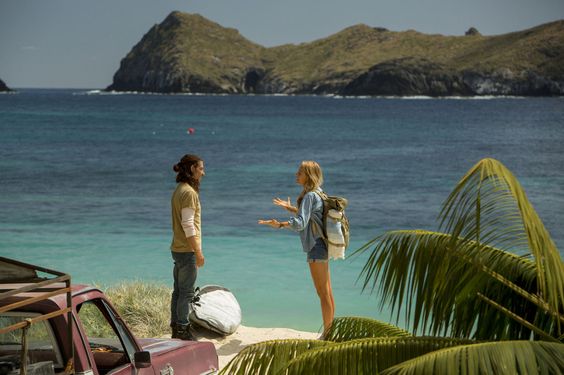 And this one is more of a survival story than a thriller/crazy-freaky-shark story (at least, to me), so I honestly kind of enjoyed it a good bit.  There was definitely a lot of blood, but blood in itself doesn't usually bother me very much.

It's also a touch corny at times with all the slow motion and everything, but I guess, overall, it'd be a "recommend with caution," from me?

Treasure Planet (2002)
Finally got this one watched!  It's been "on my radar" for quite a while, so I'm glad I can now say I've seen it. :)  It didn't really do as much for me as I'd hoped it would, but I did love Emma Thompson as that captain cat lady.  She was fabulous. ;)  ("Zip your howling screamer.")

(And, man, I hated that spider/scorpion thing.) 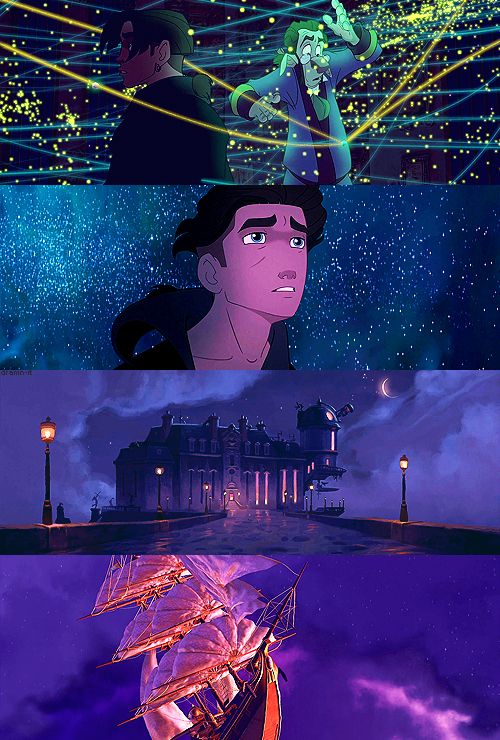 Meet the Robinsons (2007) *
(* This is one I actually watched several months ago but forgot to mention in its proper month-in-review post.)

Another animated one I've had on my to-watch list for a long time!  Again, not my favorite as I don't usually like time travel and I didn't love the big plot twists (such as the one with the villain!  though it might grow on me).  But it was fun, and honestly, I feel like Goob is such a mood.

Have you been watching anything good lately? :)