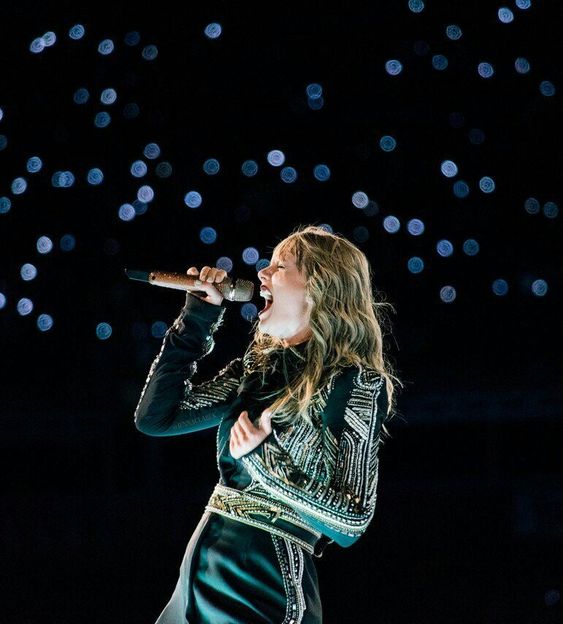 What-ho and season's greetings to you all!

I'm working on my end-of-the-year book/movie posts, but since those won't be coming for a while, I thought it would be acceptable to share this post now. ;)  I nabbed this idea from jessethereader over on YouTube--I liked the idea of it, and not having a YT account, blog format will have to do. :-P

Basically, the goal seems to be to pick a book that matches the message of each Taylor Swift song included in the tag.  "Let's give it a whirl!"

Two books I've thought I would love, based on friends' recommendations, are Dear Mr. Knightley and The Awakening of Miss Prim.  Aaaaaand . . . I didn't. :-P

A Sparrow Alone, by Alicia Petersen, has a reddish cover.  (And is also quite good, though virtually unknown??)

"The Best Day" ~ a book that makes you feel nostalgic ♪♫

The Dear America and Royal Diaries franchise makes me nostalgic because I remember being nine, ten, eleven, whatever; and having those books satisfy my craving for reading that was slightly more "mature" or "older" but also clean and appropriate. The Royal Diaries, especially--they really had my heart (though a lot of the DA books have a distinctive, hearty, rollicking, optimistically and thoroughly American flavor to them that I also really appreciate).  I remember how the RD opened up the world to me, in a sense, by introducing me to so many different countries and times and exposing me to themes and elements such as the complexity and frequent tragedy of historic royalty, not-so-happy endings, adolescence . . . 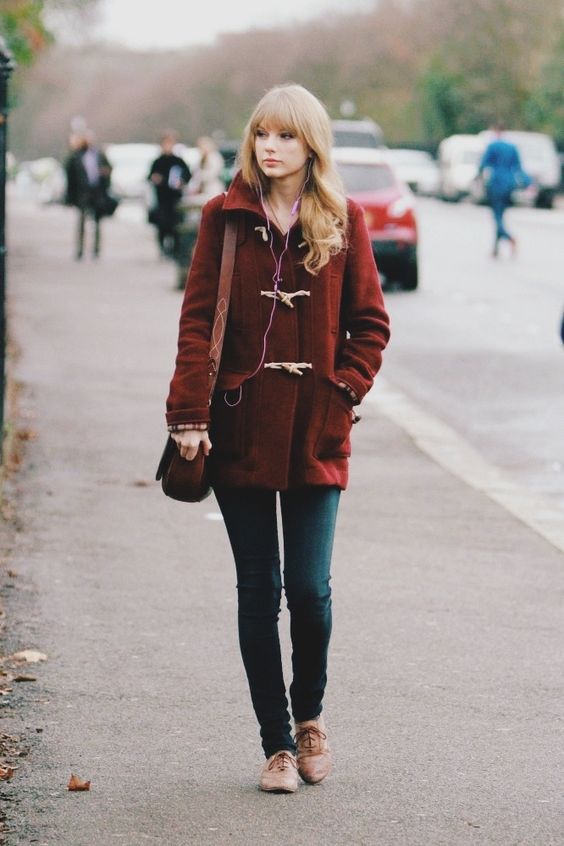 I mean, 'forbidden' is such a strong word.  But forbidden in the sense of well-nigh impossible . . . well, a certain character in Dawn's Early Light falls in love very early on with another character Very Separate in Age, and that seems impossible.  (Whether it actually is or not . . . well. ;)  Spoilers.)

Brian de Bois-Guilbert from Ivanhoe.  It's all but spelled out for the reader that the man was a rapist during his time in the Crusades . . . and he kidnaps Rebecca and tries to pressure her into giving in to him . . . and he refuses to defend her before the tribunal, come what may . . . and he's generally just Not A Great Person . . . but for some reason, something about him latched onto my heart from the first time I read the book, and he's still one of my favorite characters.  He fascinates me, in his struggle between light and darkness, and in his warped and highly flawed but still sincere attachment to Rebecca.

"Innocent" ~ a book that someone ruined for you ♪♫

There once was, somehow, some sort of misunderstanding between Goodreads and me about how spoiler tags worked in a specific review, and I may or may not have had The Death in Marissa Meyer's Heartless spoiled for me. :-P  So that was great.  (But hey, at least now I know and can decide whether or not I want to go through the whole book just for that. :-P)

"Everything Has Changed" ~ a character who goes through extensive character development ♪♫

Isabel Graysmark Sherbourne (from The Light Between Oceans) took me on one crazy, emotional ride, my dudes.  Man. *shakes head*  Her development was heartbreaking and tense to watch unfold, because she starts out as a loving, vivacious character (despite already having experienced some tragedy), and then life just starts in on her and decks her again and again and again, and she begins to change into a broken, desperate, clawing, almost cornered-animal-esque wreck.  She goes from being the light of the story to much of its darkness; she takes you from loving her to wanting to shake her, but all the while you weep for her because of the cruel, cruel blows she's been dealt that have brought her to this place.  And in the end . . . well, I won't tell you whether or not she's redeemed; you'll have to read the book for yourself.  But yes, Isabel.  Her character development is visceral. 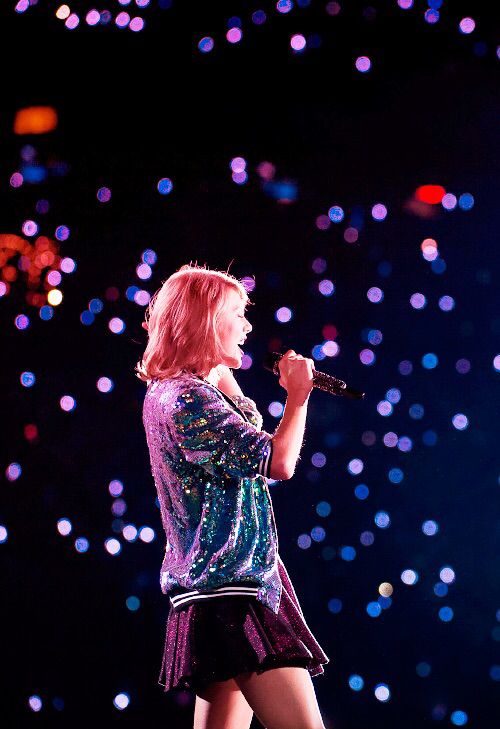 "You Belong with Me" ~ your most-anticipated book release ♪♫

I don't tend to read a lot of new books, but I am very much looking forward to whenever Rachel Kovaciny releases the next installment in her Once Upon a Western series!  (Which, by the by, is poised to be an Exoduster Snow White retelling. ;))

I also hope Kayla Aimee (a new favorite author) will release another book at some point.  And, of course, I can't wait for certain friends--wink, wink--to publish.

(Actually, though, it's not that difficult--it's Faramir & Eowyn from The Lord of the Rings.)

Hmm . . . probably The Princess Bride, my two books that have really super-awesome covers (heh ;)), or any of the ones that are getting pretty ratty and set to fall apart real soon. :-P

"Teardrops on My Guitar" ~ a book that made you cry ♪♫

A Tale of Two Cities made me close to sob, actually (in fact I may have been sobbing).  Which is interesting, to me, since I don't even care for that book very much. :-P 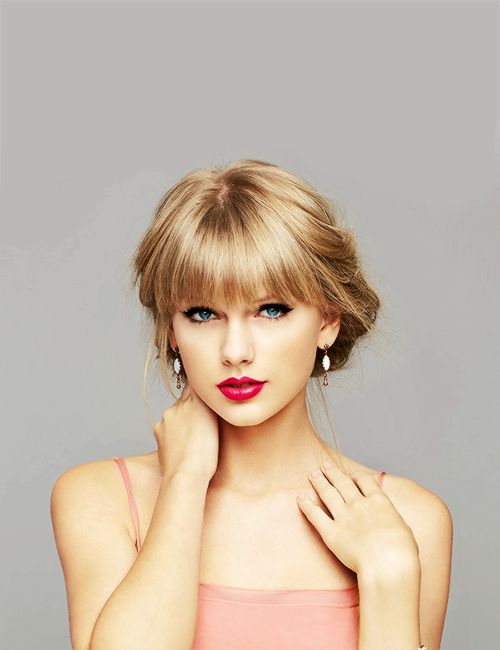 "Stay Stay Stay" ~ a book you wanted to go on forever ♪♫

Hmm . . . I imagine that sometimes I wish The Princess Bride could go on longer, and I probably wouldn't have minded staying in Greenwillow a little longer, either. :)

I don't know, fam.  Maaaaybe The Chronicles of Narnia?  I don't read that many series to begin with, and I'm not usually dissatisfied with the length of books, either. :-/  But more time in Narnia would probably always be good. <3

Those are all the songs that are included in the original tag (if I'm going off of that video), but I wanted to add my own twist with a few other songs that I like. ;)

As a blast from the past, I remember that there was a death in High Rhulain that was Fairly Affecting.  (It was an older character, so some might not necessarily call them an 'innocent' at first glance . . . but there were also extenuating factors and just, it was sad.)

I didn't know how Salt to the Sea OR Between Shades of Gray were going to go (in terms of *cough* character deaths), so things was a little dicey for a while. :-P 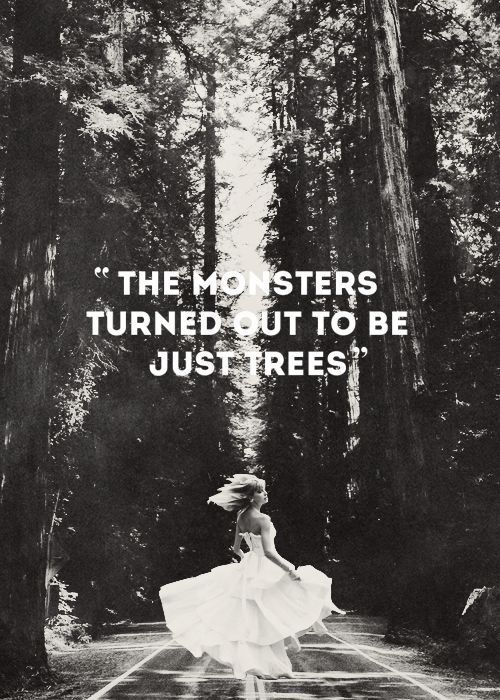 "Getaway Car" ~ a book with a tempestuous romance ♪♫

It was sure looking a little Sketchy there in Jane Eyre, wasn't it?? ;)

"Clean" ~ a book that taught you something profound ♪♫

Passing by Samaria has some amaaaaazing things to say about forgiveness.  Man alive.  Still tough for all of it to sink in, for me, but a lot of it needs to.

"Long Live" ~ a book that transports you every time ♪♫

The Chronicles of Narnia whisk me right away to Narnia--where I feel happy and adventurous but also safe and at home--every time, and I'm grateful.  I feel like Narnia is a place where I can wait for and anticipate Heaven. <33

Well, this was most satisfying for my bibliophilic, not-so-closet Swiftie heart, I must say. :D  And now, I tag . . .

. . . and whoever else may want to do this!  (And Jessica and MW, don't feel pressured to do it if you don't want to! ;))
books C. S. Lewis Chronicles of Narnia Ivanhoe Lord of the Rings