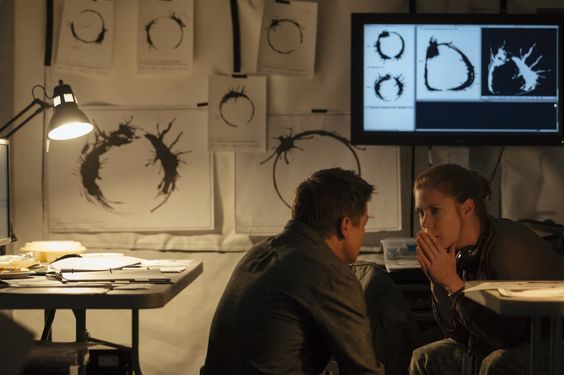 I'm not much for aliens, or for stories that mess with the space-time continuum, but this was actually a decent movie.  The ending got a little weird, and I'm still not sure I completely understand everything, but it was interesting.  I went into it very skeptical and it kept my attention. 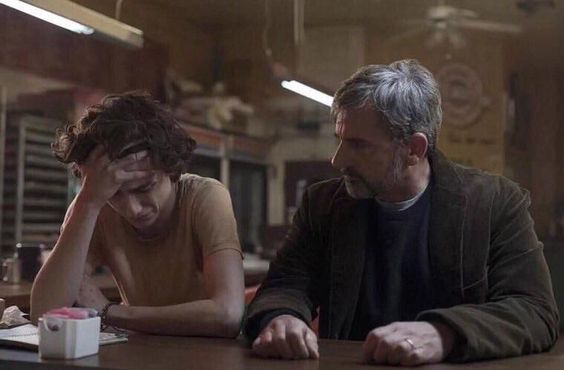 I thought this would be great, and it was.  There was a loooooot of very strong language; and a sex scene that's pretty easily skippable; and, of course, "substance" out the whazoo; but for what it was supposed to be, it was very good.

Fun fact:  I had a cold the night I watched it, and I had been planning to take some medicine for it, but I was so disturbed by the show that I was determined that I would never put any kind of substance in my body ever again under any circumstances whatsoever.  So that was interesting. :-P 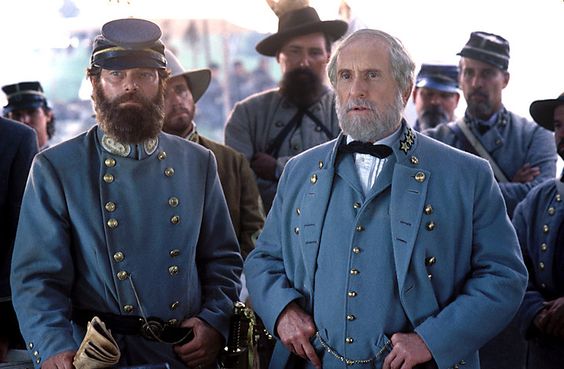 AhEM.  I don't know how accurate to the real people the movie's representations were, but all I can tell you is that there was one individual in particular who set off my "bull" sensors bigtime. *coughs* 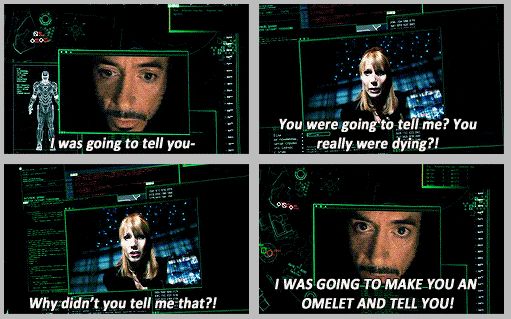 I liked this more than the first one. :)  It was nice to keep catching up on Tony's backstory.  And I like Pepper, and I like the two of them together. 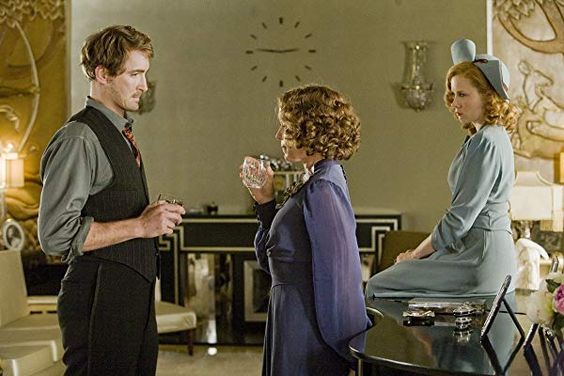 Raunchy and questionable, but cute, and not without redeeming qualities.

(My main quibble:  I wanted to wholeheartedly like Michael, but I couldn't because even he sort of grabbed and threw Delysia around, and that's not cool.  Still, there were certainly moments that made you root for the two of them.) 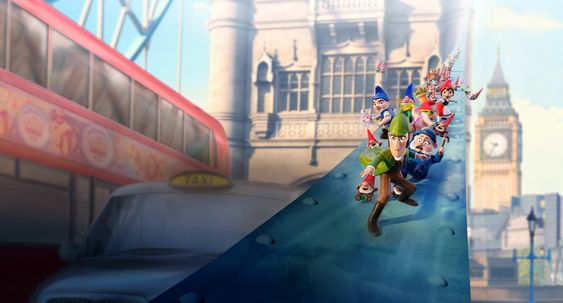 This wasn't a great movie, but I like the little English garden gnome world. ;) 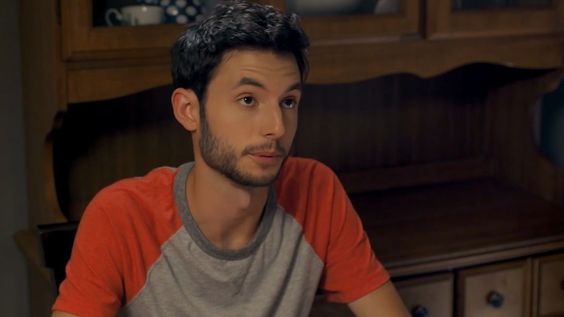 This was a cute, quirky little chick-flick with some unexpectedly funny parts.


Okay, I feel like this movie had SUCH potential and then I was cheated of the best parts and I was kind of upset!  I mean, they gave me almost exactly no development for Darry or Soda or Darry and Soda and Pony, and THAT'S WHAT I WATCHED THE MOVIE FOR, OKAY?!

*sigh*  I did hear there was an extended edition, or something, and I gather that there are some Curtis family moments in that version that aren't in the theatrical edition, but my library doesn't have it, so I'm kind of up a creek, as they say. *another sigh* 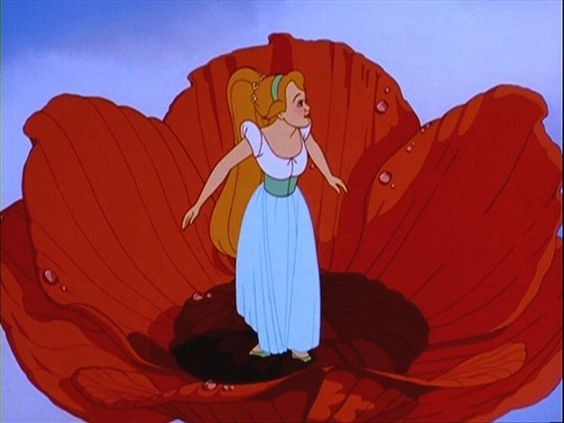 I didn't like this so very much, but I did like some of the music, and I love that kind of animation (it makes me all nostalgic), so I wouldn't say it was a total waste. ;)


What movies have you watched lately?
animated month(s) in review movies