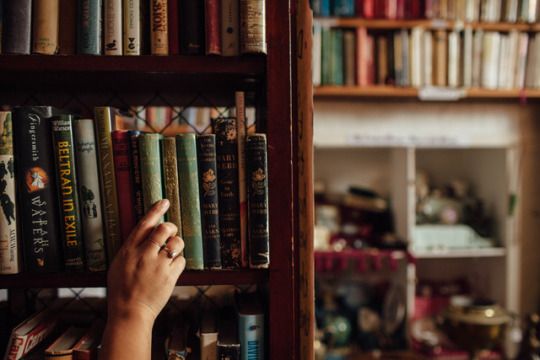 This is fairly self-explanatory, so I shan't do much in the way of introduction, other than to say that for this particular year-in-review post, I've included links to some Goodreads reviews. :)

Behold the Dawn by K.M. Weiland
The Book of Sorrows by Walter Wangerin Jr.
The Light Between Oceans by M.L. Stedman
Snow White and Rose Red by Regina Doman
Little Dorrit by Charles Dickens
Dancing and Doughnuts by Rachel Kovaciny
Anchored by Kayla Aimee
In Bloom: Trading Restless Insecurity for Abiding Confidence by Kayla Aimee
Is Everyone Hanging Out Without Me? (And Other Concerns) by Mindy Kaling
Why Not Women?: A Fresh Look at Scripture on Women in Missions, Ministry, and Leadership by Loren Cunningham and David Joel Hamilton
The Shield Ring by Rosemary Sutcliff
The Miraculous Journey of Edward Tulane by Kate DiCamillo
Bread and Wine by Shauna Niequist
Inside Out and Back Again by Thanhha Lai

Ivanhoe by Sir Walter Scott
Fairest by Gail Carson Levine
Greenwillow by B.J. Chute
The Hunting of the Last Dragon by Sherryl Jordan
The Silver Chair by C.S. Lewis
The Hobbit by J.R.R. Tolkien 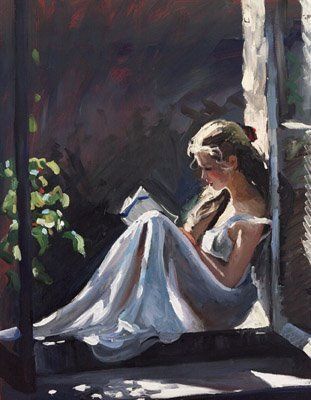 Might actually be Bjorn from The Shield Ring, because he worries about whether or not he would do the right thing were he to be put in an extremely difficult situation (specifically, torture).  And worrying over one's potential to do the wrong thing in a situation in which it would really matter if one did the wrong thing--if the wrong thing in this instance would be a Pretty Big No-No??  BOI I RELATE.

Probably somebody from Walter Wangerin's Chauntecleer the Rooster trilogy, but I'm not sure that I can talk about that right now because #feelings.

4. Am Surprised That I Loved You??

Dallas Winston from The Outsiders.  At the beginning of the book I was Judging™ but after a while I started softening, as is my wont, because HE IS SCARED AND SCARRED, OKAY?!?!

Sage from The False Prince.  (At the beginning I was almost afraid that he'd be too sassy and I'd get impatient with him, but in the end, nope.  He proved that he could take things seriously, too, so all is well.)

I'm wondering whether there might be someone hiding in the depths of Little Dorrit, but as I'm not recalling them if they're there . . . hmm . . . can I say the King from Entwined?  I mean I know he's not really an antihero but I want to mention him somewhere and there's not really another place to do so. <3

And then, of course, there's Edward Tulane himself from The Miraculous Journey of Edward Tulane.  (Which by the way, WOW.)

7. The Best Friends Of All

Okay, clearly I am not in the mood tonight to be making definitive decisions.  The gang from The Outsiders?  Bjorn and Frytha from The Shield Ring? 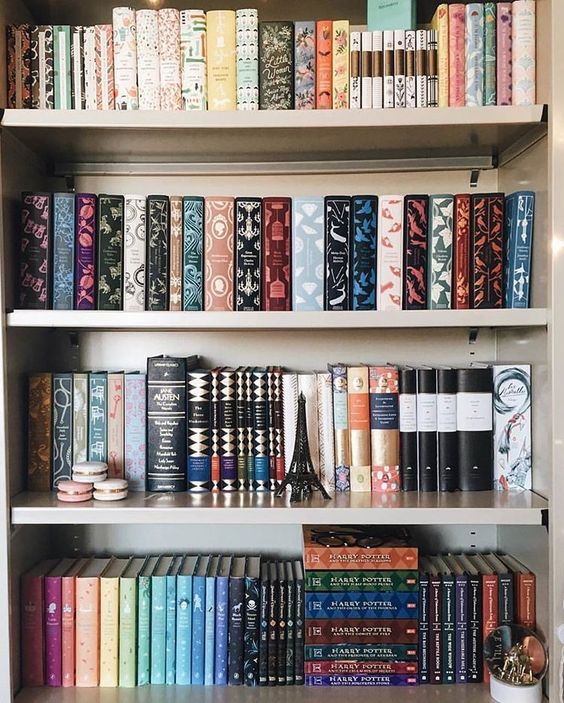 Maxim de Winter from Rebecca and do not even ATTEMPT to argue with me.

(Actually please do if you have some insight because I'm legitimately confused as to how anybody could possibly see this character in a positive light and if there's something I'm missing I'd like to know what it is.)

[Also, the Keeper from Entwined is quite good (bad).]

9. Award For Best vs Worst YA Parents

Best: The Lassiters from Fireflies in December.  Not perfect (since nobody is), but good.

We're going to go with Bear + Blanche from Snow White and Rose Red, because I remember really liking them. <3

(But Marcus + Mairead from Behold the Dawn are definitely tough competition, and Luke + Jessilyn from Fireflies in December have great promise. ;))

(OH AND TOM + ISABEL FROM THE LIGHT BETWEEN OCEANS.  I cannot.)

11. Most Precious Must Be Protected

*sniffles*  Everybody in The Light Between Oceans?  Bryce and Sarah Grace from The Miraculous Journey of Edward Tulane?  John Wesley Weasel in The Book of Sorrows?  I DON'T KNOW THIS IS HARD.

Jonas Vilkas from Between Shades of Gray.  Honestly very surprised.

13. Award For Making The Worst Decisions

Can I say the unnamed second wife in Rebecca?!?!!?

(Also everybody ever in Medea.)

Possibly Darrel Curtis from The Outsiders.  Poor child what's had to grow up so fast and be mother and father to his younger brothers.  Maybe if  he had some Sleep he wouldn't lash out physically at his little bro, bless. <3

15. Want To Read More About You

The whole crew from Fireflies in December!  Looking forward to the rest of that trilogy. :) 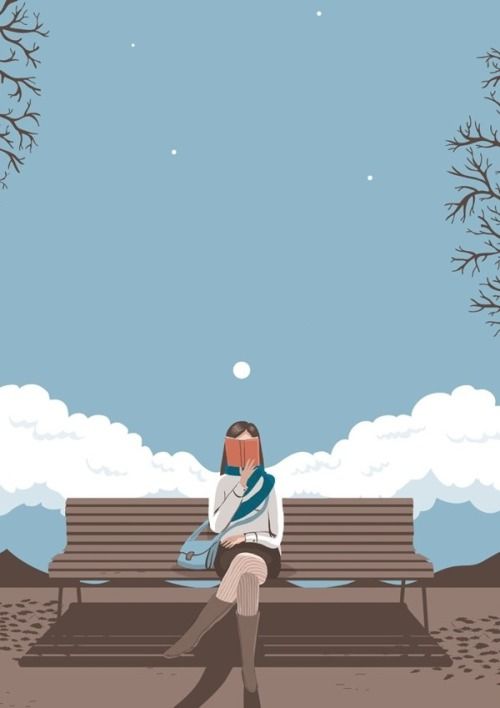 What is one book you read in 2018 that you think everybody should read?
H A P P Y   N E W   Y E A R
books C. S. Lewis Chronicles of Narnia God Ivanhoe Little Women Lord of the Rings