Movies That Have Grown on Me

January 27, 2019
Do you ever watch something that you don't like the first time around?  And then you go back and re-watch it and find that you actually enjoy it quite a bit?  I do that kind of often--my opinions are somewhat changeable :-P--so here are some of the most notable movies that have won me over. ;) The first time I watched this I felt somewhat 'meh' about it; it was nice, but not great.  But I quite like it, now.  It's very cozy, yet something about it is almost a little wistful, to me?  Maybe because it's so extremely vintage and One Wishes For Simpler Times, and all that . . . I don't know. :-P

Anyhow, again, I like this very much now.  The music, especially, has grown on me. I was definitely 'meh' about this the first time I watched it, but I re-watched it this past December and it made me cry, so.  And then I showed it to my mom and she cried, and I cried again, so.

I still don't think many of the songs are all that great, but the storytelling and friendship messages are wonderful and potent. <3 This was so weird, initially; but I saw it again and low-key loved it.  Knowing who the voice actors are makes it a good 70% better, but it's also just funny.  And it's kind of got a point, so, that's good!

The Lord of the Rings Yes, indeed!  It is true!  I was initially underwhelmed by this cinematic epoch.  Luckily, that didn't last long.

the Marvel franchise in general 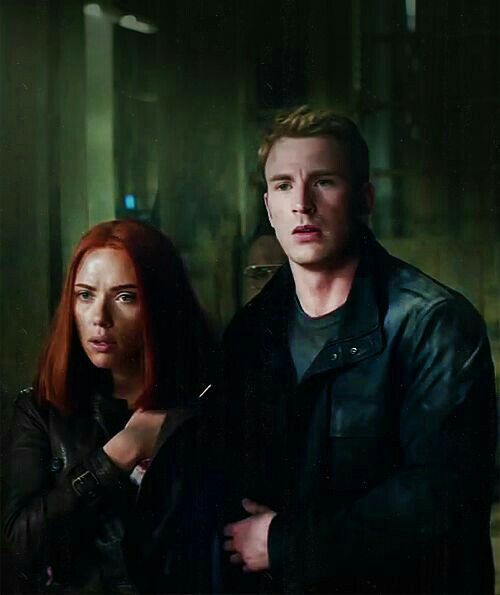 I still don't like the genre itself very much, but I've realized that I watch the movies for the characters instead of for the genre-specific elements.  That's enabled me to enjoy them more. 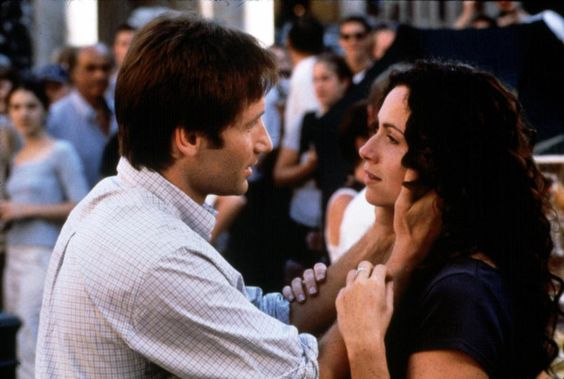 When I first tried this chick-flick, I was still at the time in my life when I was scandalized by any sexual innuendo and when it automatically disqualified movies for me.  Now, I still believe in saving sex for marriage, and I still believe that certain behaviors in chick-flicks are wrong, BUT I have come to grips with my current personal standards for what I can and cannot watch in a romantic movie at this particular stage, and I have come to realize that certain remarks or situations that I couldn't handle when I was a few years younger do not bother me now.  (At least, not in the sense of preventing me from enjoying a movie even if I disagree with a certain comment, etc.)  So, this movie, when I re-watched it some number of months ago, now thoroughly charmed me.  It's a very, very sweet movie with humor and sadness and strong relationships and all kinds of good things.


What are some movies (or books or TV shows) that have grown on you?
animated Lord of the Rings movies musicals oldies