- May 07, 2019
America's Sweethearts  (2001)
This had some content that I wouldn't usually watch in a movie, but for some reason it didn't bother me too much in this one.  (I guess because, though I enjoyed parts of it, I wasn't very attached to it, so it's not like it really tainted something I was greatly appreciating, if that makes sense.)

Hank Azaria was, as usual, a comedic gem; and I was mildly, pleasantly surprised by how the film took a couple clichés and spun them ever so slightly.  Beyond that, not one I would watch again. 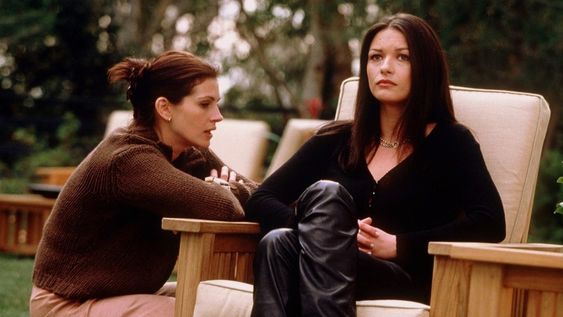 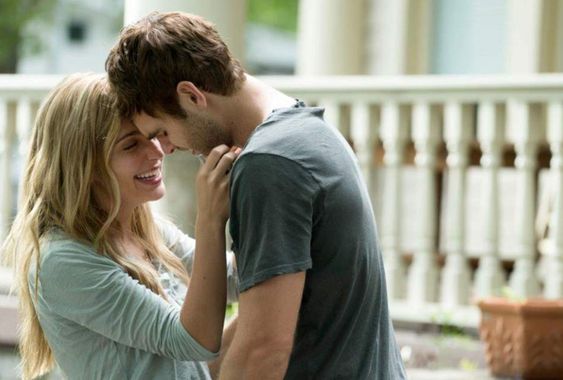 So, what's the catch? 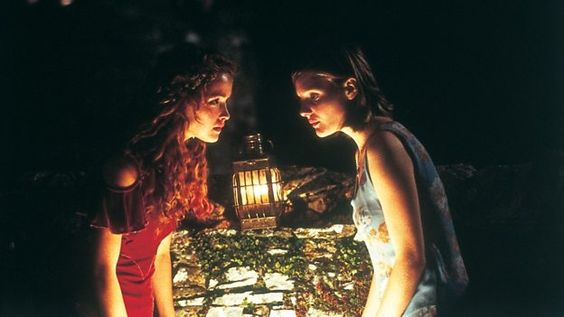 BUT WAIT COME BACK.  It's because Topaz is a nudist, remember?  So there are a couple brief nude shots, as well as one or two almost nude.  (And there's some use of Jesus' name in vain, unfortunately.)

I enjoyed watching this!  I was undecided about the story itself even when I read the book, and I still am.  The movie heightens the family tension and poverty, so it's heavier than the book.  I really like Neal. :)  Simon seems incredibly sleazy.  (I can't remember if I thought poorly of him in the book.)

So, yeah.  I've got mixed feelings, but I'm glad I watched it and I enjoyed doing so.

[I actually only watched about half of this, but still.  Not really my cuppa.  (Though it had some potential, so maybe it got better in the second half.)] 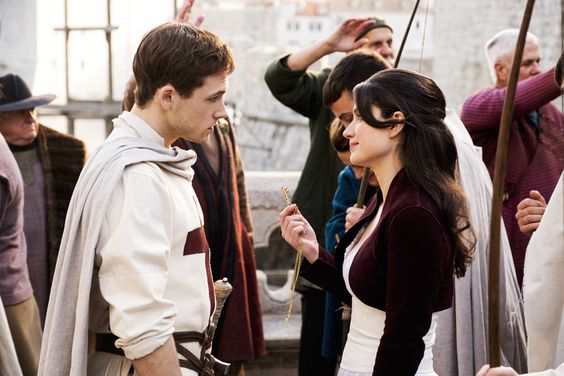 The Tenant of Wildfell Hall  (1996)
I've seen this twice now and really enjoy it.  I like seeing Toby Stephens and Tara Fitzgerald together.  (Warning for anybody interested:  The worst of the content is that there are some sexual scenes between a wife and her abusive husband ─ some violent, some not ─ and a brief scene of one of his affairs.  Plus one instance of the G-d word.) 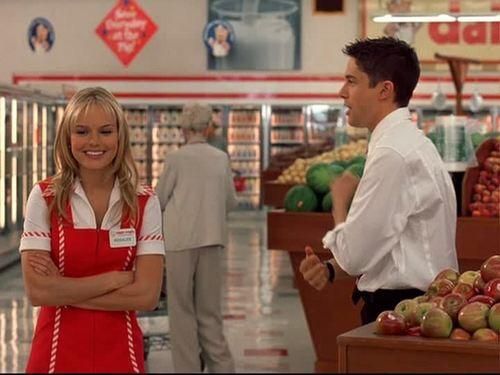 Woman Walks Ahead  (2018)
I thoroughly enjoyed this.  It made me think.  Weeks later, I'm still mulling over it.  (Some content in this one, too, particularly "pervasive strong language," as the movie raters would say. ;-P) 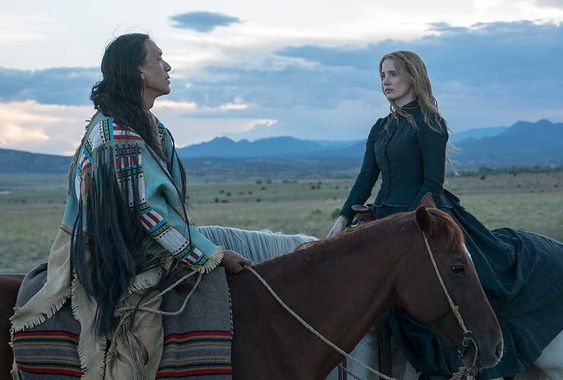 That was probably the best new-to-me movie-watching month I've had in a while!  Did you see any standout films for the first time in April?
books month(s) in review movies period drama Westerns