"There: as the girl very properly says, 'Gaaaaaahhhhhhhnnn.'"

May 20, 2019
In honor of Liza Doolittle Day, a brief tribute to my beloved My Fair Lady.

Because Y'AAALLLLLL.  This movie gives me literal life. 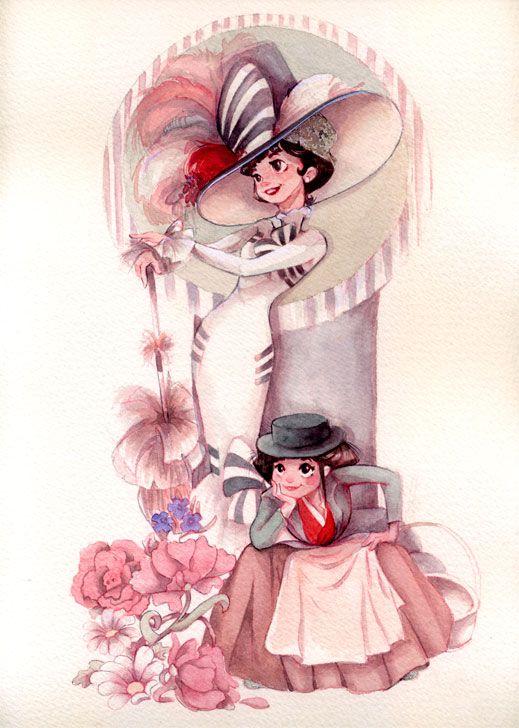 It's bursting with color and showmanship.

There's a gorgeous tribute to flowers in the midst of grimy urbanity.

It's one of those movies that you could watch dozens of times and never run out of new layers to uncover.  (How do I know this, you ask?  Experience, my dear, experience.)

It's got one of the most immensely satisfying and fascinating relational dynamics I've ever seen: that of Eliza and Higgins.  Every time I watch it I find new insights into their relationship.  I love looking for hidden glances and subtle eyerolls and silent giggles.  I love watching Eliza's character develop and reveal her true identity as someone much more self-possessed and forceful than Higgins had bargained on dealing with.  I love to watch his arrogance come tumbling down.

Because come tumbling down it most certainly does. 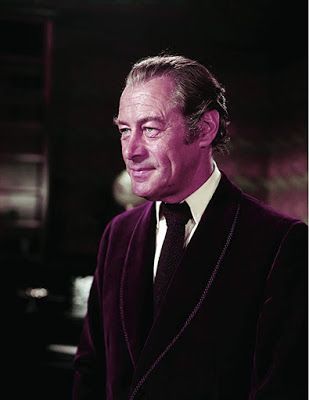 The whole movie is one big validation of the dignity of Eliza Doolittle, even though it doesn't appear to be at first.

It's about a woman who's willing to seek professional help to improve her life, who puts up with a bunch of nonsense from a giant man-child who thinks his education gives him the right to treat everybody as if they don't matter except insofar as they are useful to him.  But then, once she realizes that they are on a much more equal plane than she initially thought ⎼ once they've been working together for a long, hard time and coming into more of a relationship with each other ⎼ she recognizes his antics for what they are, and she refuses to sit there and take it anymore:

"I know I'm only a common, ignorant girl and you're a book-learned gentleman, but I'm not dirt under your feet."

He's gotta shape up or they are done.  Whatever their dynamic is ⎼ romantic or platonic ⎼ it will be nonexistent if he doesn't get his act together.

In the end, the professor is defeated by the flower girl, and we get a frabjous movie into the bargain, and I couldn't be happier. 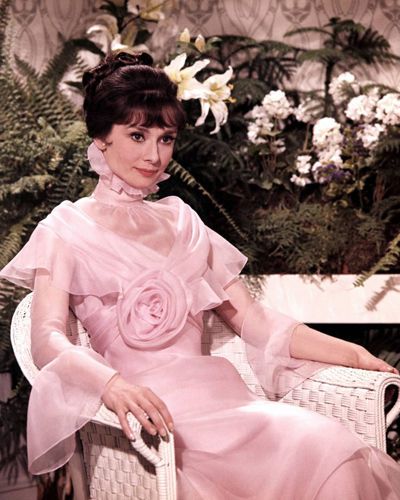