Monarch of the Glen is an early-2000's TV show from the infamous BBC.  My parents and younger brother and I watched the show in its entirety last year, having previously watched a few seasons several years ago.  And we loved it.

It's about a dysfunctional but loving Scottish family (who all have inexplicably British accents) eking the last scraps of viability out of their family home, Glenbogle, a relict estate in the highlands.  The son and heir, Archie MacDonald, returns from his profitable culinary career in London to the old house after several years of semi-estrangement.  There he reconnects with his oddball parents and their three equally eccentric, loyal retainers.

Monarch is charming and funny and flawed (like pretty much any TV show ever).  Even when the makers make choices that could be termed interesting and are definitely frustrating, and take the show in some unexpected directions in later seasons, you find that you've become so attached to the characters that you'll follow them to the end anyway. 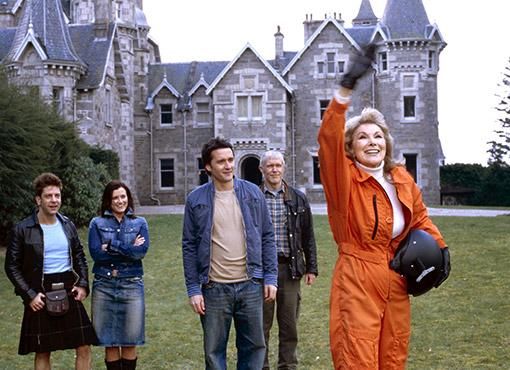 It's something I've started appreciating recently:  TV shows (at least in my experience) tend to be better than movies at presenting you with characters who are by turns endearing and off-putting, at giving you representations of real people who are alternately lovable and error-prone.  Of course, television has that advantage over film just based on length of time in which to flesh out the characters, so that's no surprise.  But it's something I'm only now starting to realize.

This one is no exception.  Every one of them do stupid ─ really stupid, and damaging ─ things over the course of the show.  All of them make biiiiiggg mistakes.

But all of them are worthy anyway.  And that's exactly like real life.


The series opens with Hector Naismith MacDonald, the clan patriarch.  He's inimitable and immortal and the biggest pain in the butt you'll ever encounter.  But you'll love him.

Molly is the actual definition of Too Pure For This World. ♥

Lexie is My Girl.  Her character arc is amazingggggg, and it makes me so proud.  She goes from an overly flirty cook with a secret self-esteem problem to a self-possessed woman who owns her worth as a human being.  *SPOILERS* (Like that one episode in Season 5 when she comes into that board meeting with this awesome confidence and that Lexie smile: "I'm Lexie MacDonald.  And how are we all?" :')) *END OF SPOILERS* 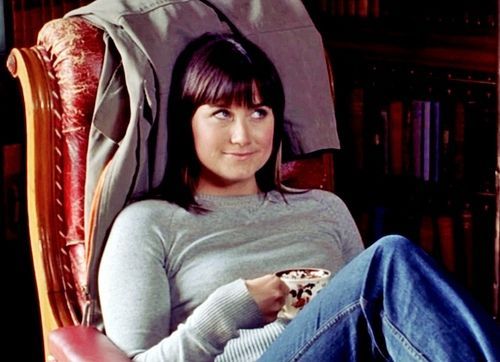 She's just generally awesome.  (And yes, I love her even with what happens between her and Paul later in the show.  That is RIDICULOUS and WRONG, but I think Lexie genuinely recognizes that, and I think she takes good steps to resolve it.)

Golly is probably the one about whom I have the most mixed feelings.  Lots of things he does really annoy me (for instance: was he or was he not a male prostitute in that one episode?? I AM CONFUSION and also disgust), but I love other aspects of his character. 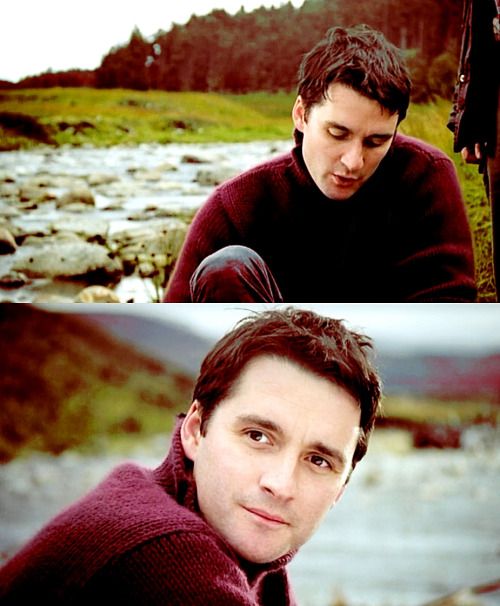 Duncan is gawky and sweet and deep, and I like how the show develops him.

Kilwillie is hilarious and ostentatious and adorable.  He has some fantastic lines.

And then there are a bunch of significant characters that appear a few times and/or enter the show as regulars in later seasons.  Those would be Jess, Katrina, Paul, Ewan, Stella, Iona, Lizzie, Donald, and Zoe.  Katrina and Stella can both be pretty annoying and/or detrimental, but they also have their good points.  All the others are certainly flawed, but are overall positive characters.

Archie has several ladies after him at various times: specifically, Justine, Katrina, Stella, and Lexie.  Lots of triangles. ;-P  But Lexie is the one who wins him in the end, and she proves to everybody (even viewers who might initially have doubted that the two of them would be a good fit) that she truly does love him ─ persistently and unselfishly.

And I love their relationship arc.  (Despite some pretty distressing "bumps" close to the end of the series. :-P) 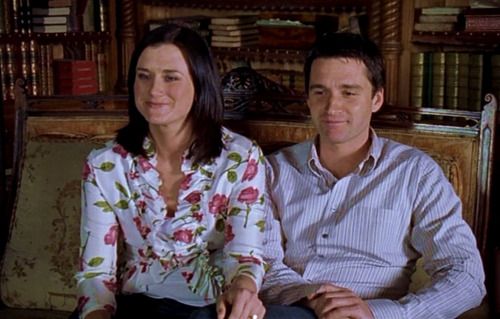 *MAJOR SPOILERS*  After Hector's death, Molly also has several suitors.  The only one I root for, though, is Golly. :)

Whiiiiich is why the whole Meg subplot reaaaaally irritates me.  (Like, Golly, come on.  You're CLEARLY still in love with Molly, not Meg, and Meg doesn't deserve this.)

Anyhow.  That last episode sure draws you along!  You don't know who Molly's going to choose.  But, once again, my ship sailed and I was happy.

I also like Jess + Duncan and Paul + Iona.  (Paul, bless him, has this unfortunate tendency to fall in puppy love with anything in a skirt; but I think he and Iona actually have the secure potential for a truly good, lasting relationship.  They're really cute and sweet and their dynamic seems healthy.)  (ALSO HER WEDDING DRESS THOUGH.  That was, like, the most goals wedding dress I've ever seen onscreen.)

This show has some fantastic dialogue.  I actually wrote down a few of the best lines as we were watching.  Behold:

- "There are some things, Kilwillie, up with which one shall not put."

- "Your chance remark may have saved the day." 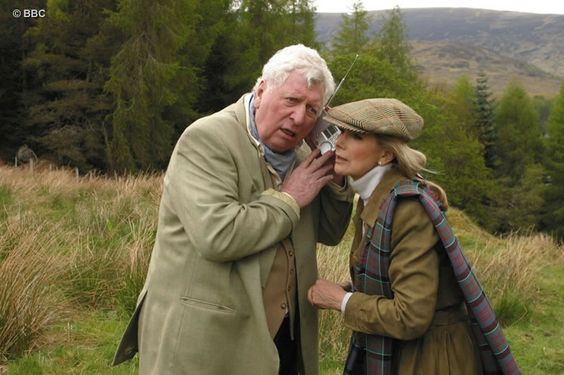 Like most TV shows, it's evident that the characters do not subscribe to Biblical views of sex.  However, though we as viewers may know that a couple are not saving sex for marriage, we are not going to actually see much of anything.  There's some kissing, some cuddling, some innuendo.  Nothing graphic, or even approaching graphic.  (There's one instance when a minor character is nude, but we cannot see any details.)

Additionally, we find out that certain characters either have engaged in adultery in the past or are currently in an adulterous relationship (those relationships always end).  Likewise, one character is (very briefly) unfaithful to their spouse, physically but not sexually.

There's one dramatic death that involves explosives, but I don't think it's graphic, either.  (I haven't actually watched it, heh.)  Hunting/killing, that kind of thing. 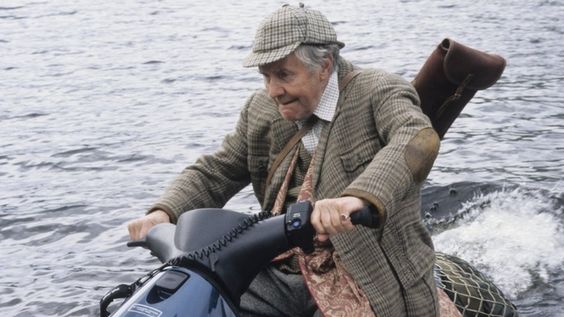 I will warn you, there is a big and sad death almost halfway through the show.  After that, a couple of the most important main characters leave as well (though they don't die).

However, I think it's worth it, even all the way through.  Sure, there are flaws, but it's very endearing and very entertaining.  Give it a go. :)