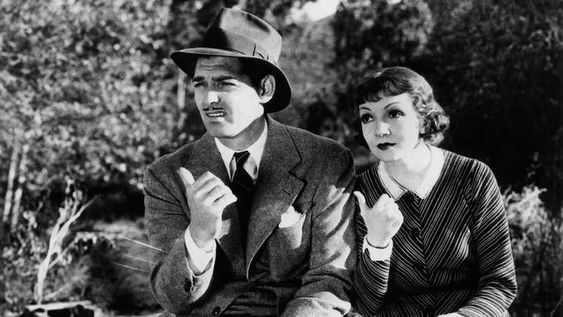 I wanted to like this so bad, but had some quibbles about how the girl was technically married, even though it was all sort of resolved in the end. 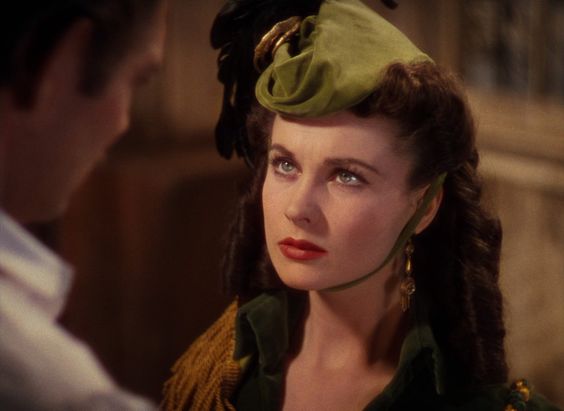 I'll watch it every once in a while, but not all the way through.  Nor with a great deal of affection. ;-P 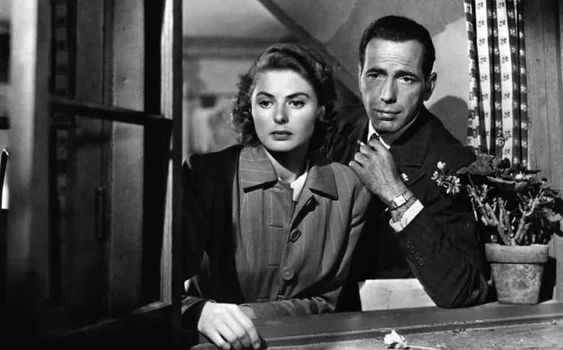 It's not that I disliked this one, it's just that I didn't really like it, either.  (But that last "Here's looking at you, kid" did Hit Me.) 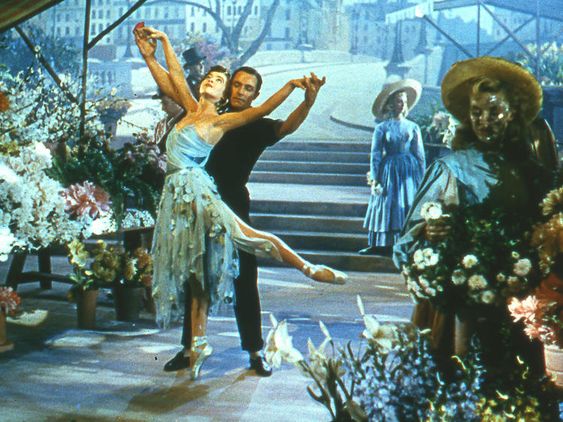 I'm preeeetty sure I watched all of this ─ there's a chance I only watched a part of it ─ but either way, I was not very impressed, I'm sorry to say. :-P 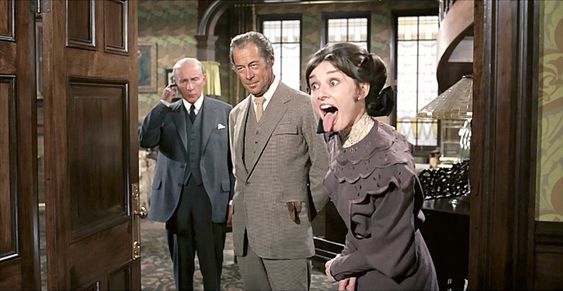 ONE OF MY ALL-TIME FAVORITES. ♥  Higgins and Eliza and all their coterie are pure gold.  I hope I never tire of them. 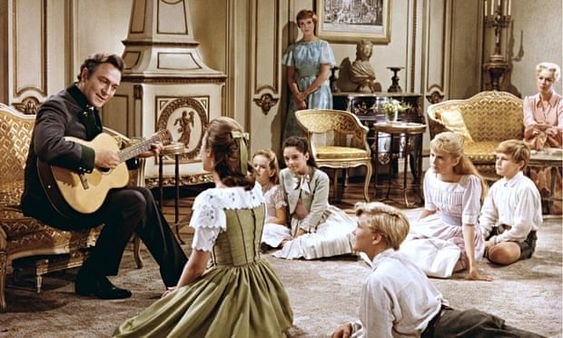 'Tis a family tradition to watch this on New Year's Eve.  (I don't know how or why this started, but I'm sure glad it did.)  It's a fabulous movie.  Julie Andrews is a queen, Christopher Plummer is a king, all the kids are over-acted but super adorable, and the music is nostalgic and fun to sing along to.  (And Baroness Schraeder and Uncle Max are awesome, too.) 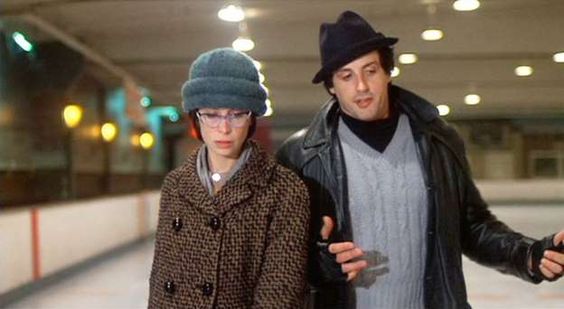 Again, I'm pretty certain I've seen this in its entirety, but possibly it was only ever some snippets.  Either way, good movie.  Not really my jam, but I'm not about to depreciate that soundtrack or those running montages.  I'm not a monster or anything. 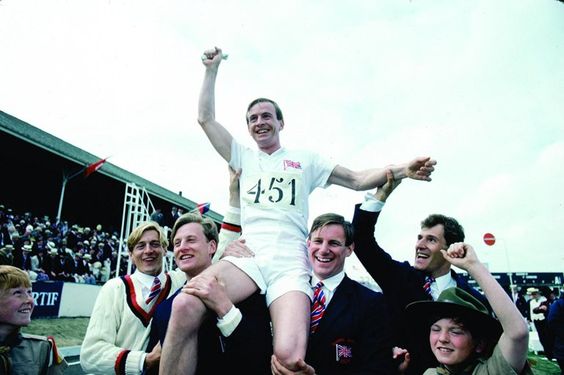 This one's a little slow, but I think I liked it the last time I watched it.  I like how many young period drama faces there are in it. 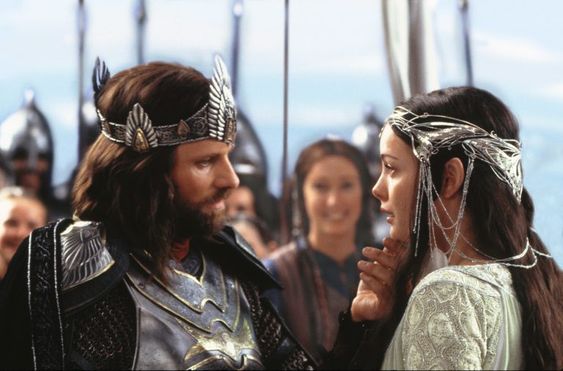 WELL.  What can one say. ;)  (Except that it's brilliant and sort of life-changing.) 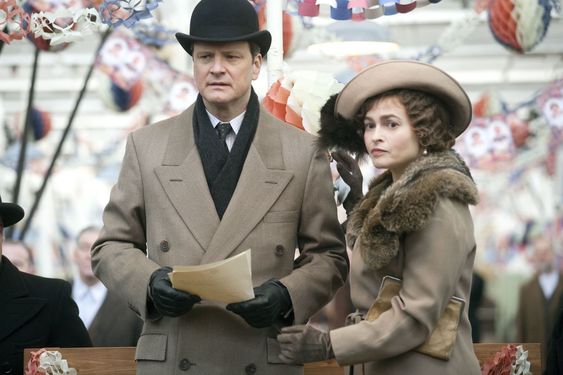 This is a most excellent movie.  Not one I could watch over and over, but a solid occasional go-to.  A stellar piece of period drama. 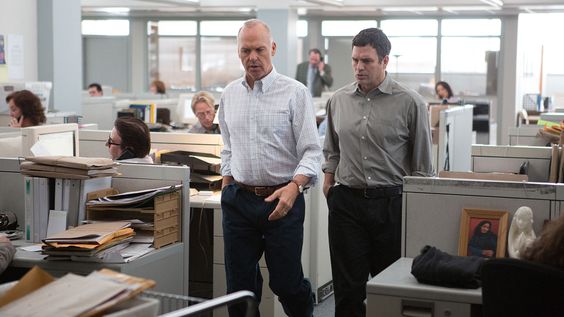 I think this is such a good movie.  I've watched it several times, and I really like it.  It's heavy, but for some reason it doesn't really feel heavy to me.  I don't know why.  Anyway, it's excellently written and acted.  And it's got this one brief, simple scene that's one of the best summations of 'church hurt' I've ever seen or heard.