September 03, 2019
As ever with these lists, it's difficult to narrow this down and these choices are the ones that are relevant at this precise moment in time; they are subject to change tomorrow.  (Or whenever I remember all the heroes I really ought to have put on this list and proceed, as a result, to facepalm with gusto and frustration.) 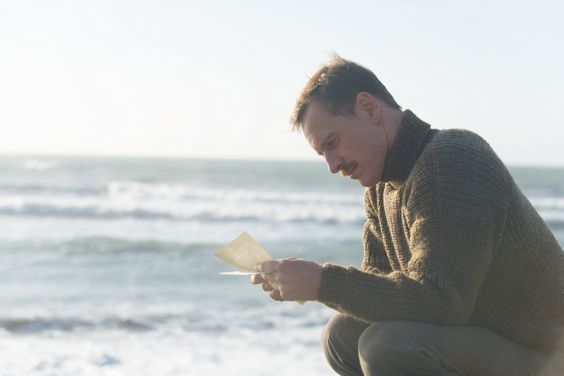 I've said it before and I'll say it again: Tom Sherbourne needs, to borrow a phrase, All The Hugs. He's scarred, but he doesn't want to dwell in his past trauma. He doesn't try to deny it, but he wants to move forward. He loves deeply and puts others before himself, and he's bound and determined to follow his conscience and do what's right.  And if he fails initially, he will make amends insofar as he can, even if it wrenches his own heart out. *clears throat*

Also, his letter to Isabel near the end makes me cryyyyyyy. And this quote, especially, speaks to me so much:

"Perhaps when it comes to it, no one is just the worst thing they ever did."

I love that Jude has such major character development over the course of the book.  He starts out like pretty much any other typecast adolescent: annoyed by his younger siblings, desirous of glory and adventure, and not too invested in work.  But then he's thrust into one of those situations that strips people down to their barest selves and forces them to look at, for all it's so cliché, what really matter.  His entire family (in fact, his entire village) is obliterated by a dragon when he's away; and on top of that, he's saddled with the guilt of knowing that if he'd taken his younger sister with him as she begged, she'd still be alive.

Then, as he sets out on his journey to track down the dragon and kill it ('cause, like, what else are you gonna do), he crosses paths with a traveling circus and the Asian girl the owners have enslaved as an "oddity".  Then he basically rescues her from a would-be rapist and they flee together and continue his quest and so on and so forth.

All that set-up to say, he's a different person at the end of the book than he is at the beginning.  But it's not so much that he changes all that vastly; rather, he evolves.  And all the maturity, courage, ingenuity, and protectiveness he's always had come fully to the surface.  He's precious and adorable, basically.

This movie in general makes me happy, and Johnny is adorable.  I love the alternately playful and lethargic persona that he displays.  He's kind of a seat-of-his-pants kind of guy, so he's not one of my absolute tip-top favorites, but he feels (as does the film itself) like an old friend at this point.  And he has a pretty decent character arc, too.

(Also, I like the fact that after he and Penelope have their first separation, Johnny makes the effort to turn his life around, and not because he's hoping that they'll reconnect.) 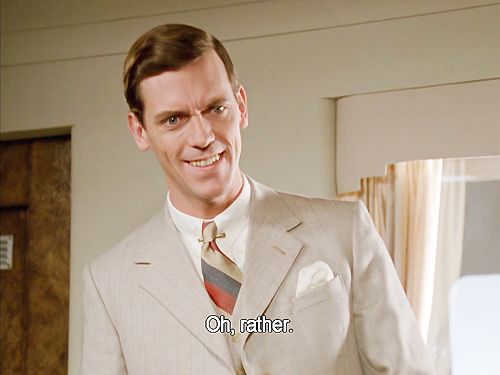 On this list because he's a lesson in optimism and he always makes me feel better. ♥

He does not have his Adult Life Stuff together even a little bit; he's irrepressible; and he's always up for trying to help out a pal in distress.

And he's possibly the single funniest character I've ever met in all my born days. 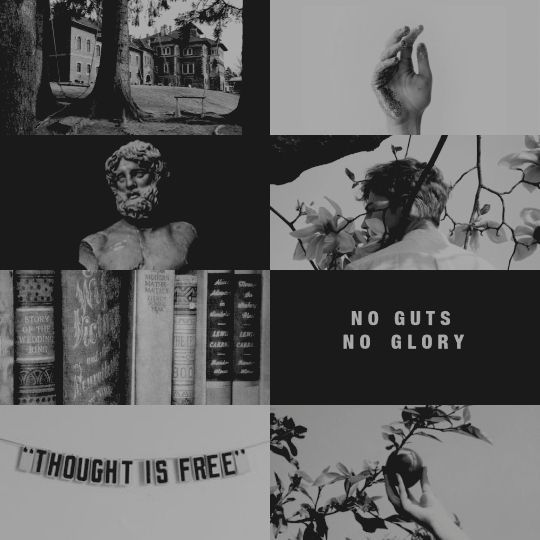 "Don't I just wish I was big enough to punch your head!"

He is precious and flawed and brave and loyal and curious and teachable and generally great.  He's staunchly determined to do the right thing, and even though he definitely slips up at times, his uncompromising sense of duty and integrity is wonderful to behold.

"Digory never spoke on the way back, and the others were shy of speaking to him.  He was very sad and he wasn't even sure all the time that he had done the right thing; but whenever he remembered the shining tears in Aslan's eyes he became sure."

Tropey, cliché, guy-lined, black-leathered cheeseball that he is, I love Killian Jones.  I love his arc.  I love how complete it is.  He's a villain when we first meet him, though he's giving off those strong "bad boy who will be magically redeemed by his connection to the heroine" vibes that I know some of y'all hate so much (and with valid reason).  The thing about this guy, though, is that he spins that particular archetype a slightly different way.

Does he become Emma Swan's significant other?  Yep.

Is his relationship with Emma the only thing that "changes" or "redeems" him?  Heck no.

And I love him for it.  And, of course, for his adorable romance (because yes) and his camaraderie with other characters and his sarcasm (contrived though that latter sometimes is :-P). 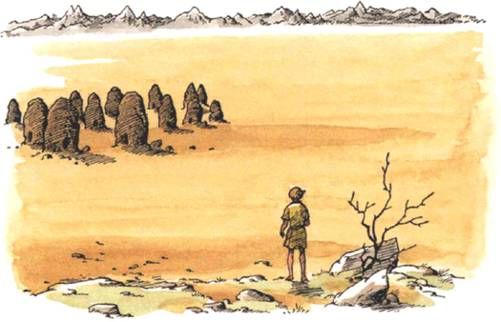 This guy's really one in a million, y'all.  He's extremely brave for someone so young and with such a traumatic/sheltered past.  And even though he'll complain about it every now and then, he'd rather look out for others than exclusively serve his own needs.

" . . . And he told about the heat and thirst of their desert journey and how they were almost at their goal when another lion chased them and wounded Aravis.  And also, how very long it was since he had had anything to eat."

There are just too many tiny little moments to mention, scattered throughout the book, that make me so fond of him.  But, basically, it comes back to what an unpretentious and courageous person he is; and just the way, in general, that Lewis brought him to life. 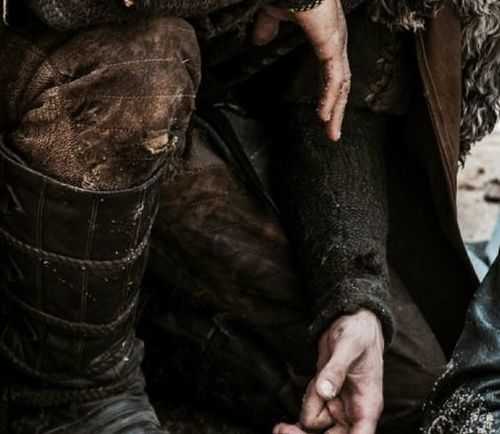 I've only read this series once (planning to fix that real soon, rest assured), but I fell hard for Maerad's rescuer/mentor/advocate/companion/friend.  He is certainly flawed, but he's humble enough to recognize that and to be willing to hear truth from the people who know and love him.  And the way he loves people in turn resonates really deeply with me.  He's wise and temperamental and deep-running and loyal.  Love him very muchly. 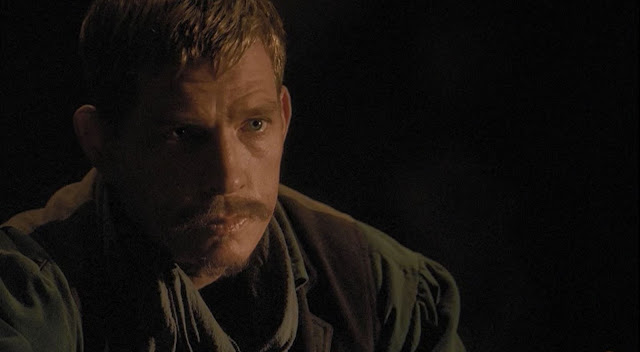 If you're wondering why, you can read this.  The short version?  He's quiet and resourceful and very Down To Defend™. 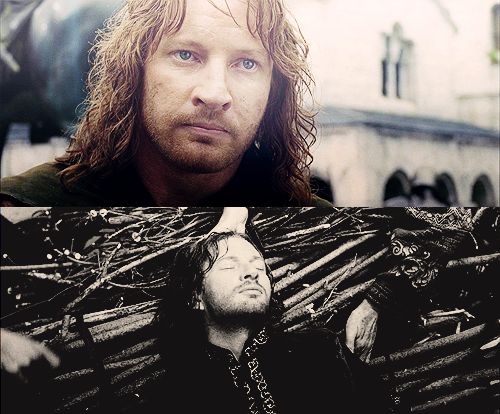 Same with Faramir.  I know you vets are tired of hearing about him, so I'll just direct those of you who might be new to the post where I talked a lot about why he's my #1 favorite of all time.

Who are some of your favorite fictional sirs?
books Broken Trail C. S. Lewis Chronicles of Narnia Lord of the Rings movies Once Upon a Time period drama ponderous ponderings television top 10 lists Westerns