September 08, 2019
My splendoriferous friend Katie tagged me for this (thanks a bunch, Katie! ♥), and I was really excited to answer her questions. :D  Let's get right into it!


What’s one genre you used to avoid, but now love?

Memoir, actually!  I never used to read any non-fiction at all other than devotional/religious books or assigned reading for school, but lately I've discovered that I can really enjoy real people relating their real stories.  I don't tend to like biography or autobiography as much, but something about the intimacy ⎼ the visceral intimacy, in some cases ⎼ of memoirs does appeal to me. 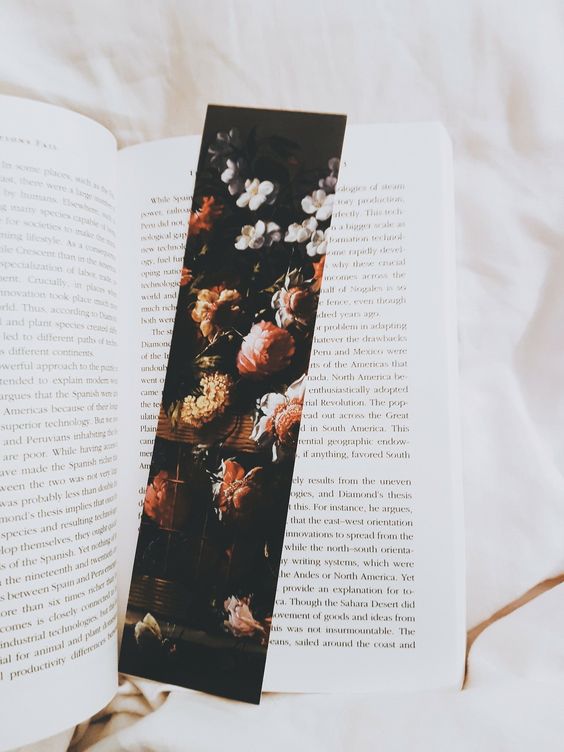 Have you ever liked a movie adaptation better than the book? Which book? Why?

*snorts* Have I ever . . . ALL THE TIME.  I've actually watched adaptations before reading the original material more often than I've done the reverse.  Often I end up liking the book and the movie about equally, but for different reasons.

Currently, however, I probably like my favorite movie versions of all of Jane Austen's works better than the books, simply because I grew up on Austen adaptations and they're my preferred way of experiencing her stories.


this because this is pretty

Wives and Daughters by Elizabeth Gaskell would be another example, probably because it's one of my favorite movies ever and it actually, y'know, has a conclusive ending.  (Not that the non-ending in Gaskell's novel was her fault, of course.  The poor woman could hardly be held responsible.  But still.)  And Jane Eyre.  While I enjoy the book, a lot of things in it translate better to the screen, in my personal opinion.  (Such as the entire character of Edward Fairfax Rochester. *ahem*)

Name one thing about your favorite genre that you absolutely can’t stand. Something you wish you could change.

I think . . . I think my favorite genre is probably fantasy, because when I find a fantasy specimen that speaks to me, it speaks to me in a way that other genres simply don't.  (That said, I don't tend to read a whole lot of new-to-me fantasy, as I'm sure I've mentioned before.  There are a few different reasons for that, and that's a post for another time.)

One trend I've noticed in the current YA fantasy market, that, as Katie so obligingly worded it, I absolutely can't stand, is tHE RIDICULOUSLY DISPROPORTIONATE AMOUNT OF STORIES CENTERING AROUND ASSASSIN "PROTAGONISTS" (or assassin "love interests").

I KIND OF HATE THIS TROPE SO MUCH I CAN'T EVEN EXPLAIN IT.

If somebody wanted to write a character who was an assassin and actually delve semi-deeply or with even a semblance of accuracy into the moral ramifications of making your living killing people, I'd say, fine and dandy.  Go for it.

But people don't do that.  Instead, people try to push this "morally grey" garbage at me, trying to convince me that a bunch of hypothetical adolescents choking on their own angst are somehow made "cooler" by being able to kill a bunch of strangers with indifference.

When was the last time you shipped a non-canon book couple?

Probably Liesel and Max in The Book Thief.  I have my Thoughts on the rather ambiguous ending, y'all ⎼ I have them, indeed. ;) 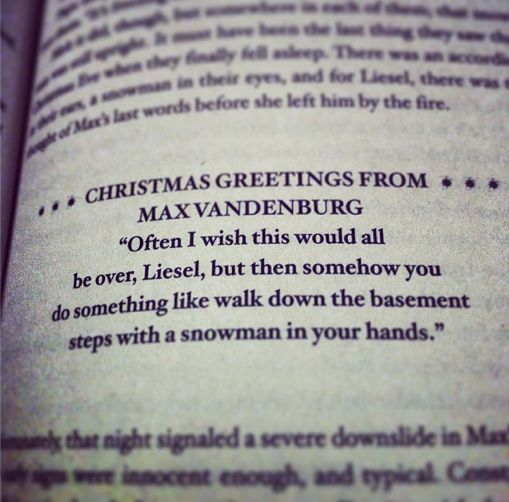 How often do you write ‘rant reviews’? Or do you prefer to keep quiet if you didn’t like a book?

I try not to talk too much about stories I don't like; unless they elicit some uber-strong reaction in me that, like, Existentially Shakes me with the depth of my aversion to the story in question (*cough* Rebecca *cough*).  Or if I feel like I just have to "get it out of my system."  Then I'll indulge occasionally. :-P 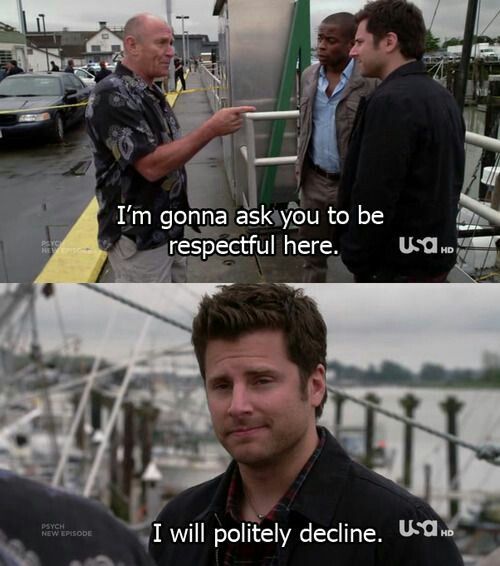 Also, though, I've pretty much figured out by this point certain trademarks (i.e. in the cover, title, synopsis, other people's reviews, etc.) that I can easily spot and that can usually tell me pretty reliably whether or not I'm going to like a book.  And if it's givin' off strong "not for me" vibes, I try to just pass on it.  (Though sometimes I am tempted, as I was in the library yesterday. ;))


Thoughts on Charles Dickens? Love him, hate him, in-between him?

In-between him.  His stories are too sprawling for my taste, but I've greatly enjoyed Bleak House and especially Little Dorrit.

In general I've also found him a bit depressing/borderline nihilistic.  I wish he incorporated more humor into his books, because when it does appear, it displays a bit of a Knack, doesn't it? 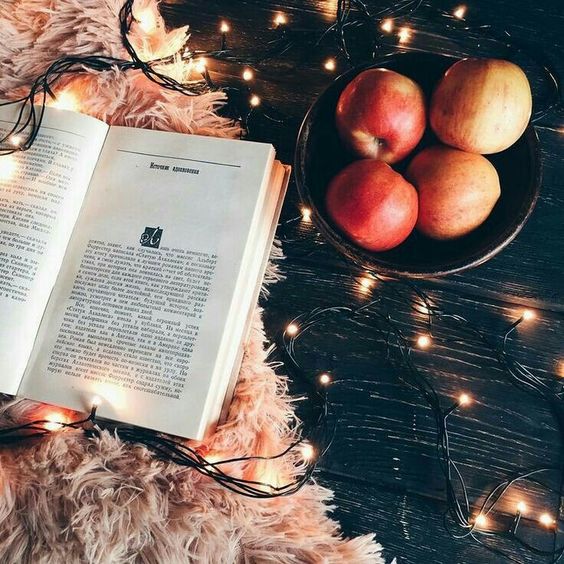 I guess, usually, matte?  But a glossy cover, if well-executed, can be quite nice indeed. :) 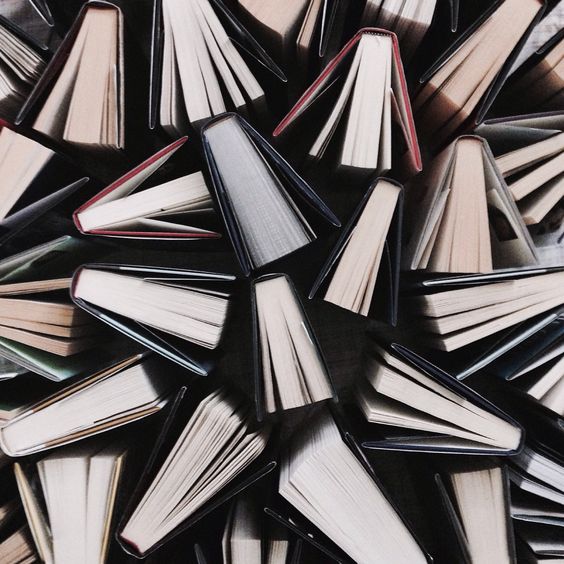 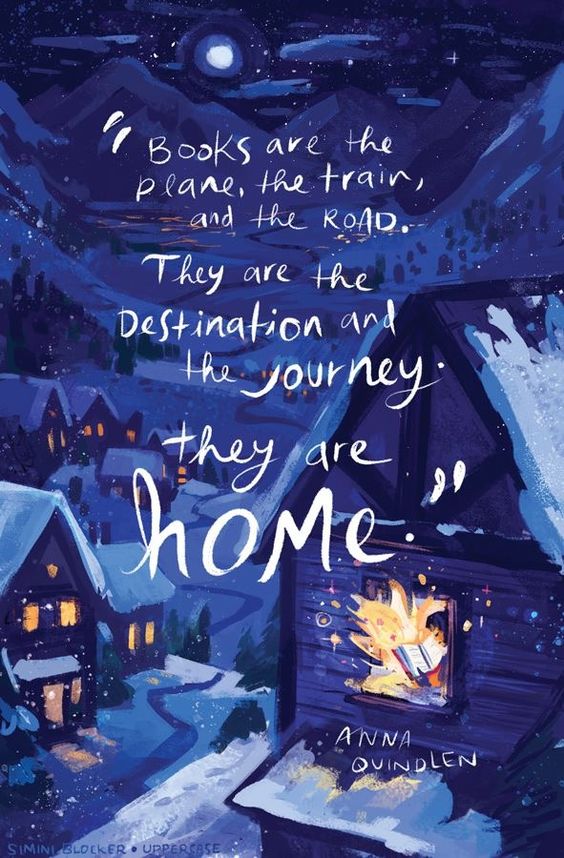