- January 28, 2016
It's rather embarrassing, really, how long it took me to come up with a suitable selection for this month's Inkling Explorations.  I simply couldn't think of a good choice for quite a while, but now, at last, I'm ready to share :)

This month's prompt is:


~ a New Year or "new beginnings" passage in literature ~

I'm going with the new beginnings theme, and the excerpt I'm posting is from one of my favorite books, Till We Have Faces by C. S. Lewis (btw, you can read my review of it here, if you're so inclined).  This will contain spoilers, because it's practically the last few pages of the book.  Orual has finally come face-to-face with the gods, and is having her questions answered (that's a lame explanation; Lewis does it better).  She is ready to love Psyche truly, instead of with the obsessive and possessive passion with which she has hitherto treated her.  She is at last about to let go of her bitterness and resentment and doubt and fear, and live anew in the real knowledge of her encounter with the gods.  (And I apologize in advance, it's a little long.) 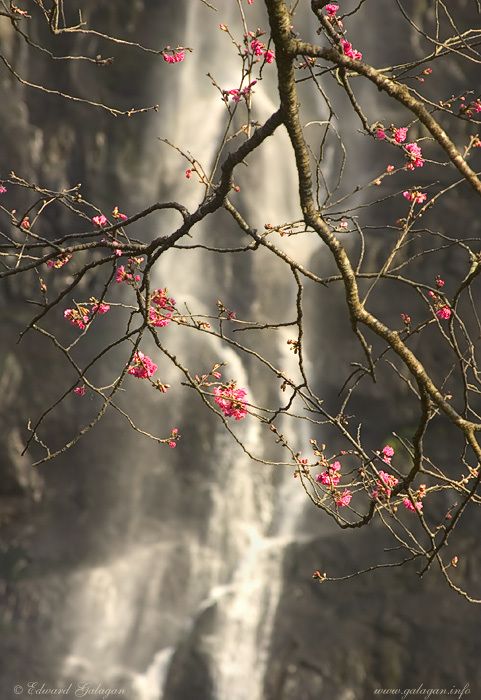 I stood up then; all wet with a kind of tears that do not flow in this country.  [Psyche] stood before me, holding out something for me to take.  Now I knew that she was a goddess indeed.  Her hands burned me (a painless burning) when they met mine.  The air that came from her clothes and limbs and hair was wild and sweet; youth seemed to come into my breast as I breathed it.  And yet (this is hard to say) with all this, even because of all this, she was the old Psyche still; a thousand times more her very self than she had been before the Offering.  For all that had then but flashed out in a glance or a gesture, all that one meant most when one spoke her name, was now wholly present, not to be gathered up from hints nor in shreds, not some of it in one moment and some in another.  Goddess?  I had never seen a real woman before.

"Did I not tell you, Maia," she said, "that a day was coming when you and I would meet in my house and no cloud between us?"

Joy silenced me.  And I thought I had now come to the highest, and to the utmost fullness of being which the human soul can contain.  But now, what was this?  You have seen the torches grow pale when men open the shutters and broad summer morning shines in on the feasting hall?  So now.  Suddenly, from a strange look in Psyche's face (I could see she knew something she had not spoken of), or from a glorious and awful deepening of the blue sky above us, or from a deep breath like a sigh uttered all round us by invisible lips, or from a deep, doubtful, quaking and surmise in my own heart, I knew that all this had been only a preparation.  Some far greater matter was upon us.  The voices spoke again; but not loud this time.  They were awed and trembled.  "He is coming," they said.  "The god is coming into his house.  The god comes to judge Orual."

If Psyche had not held me by the hand I should have sunk down.  She had brought me now to the very edge of the pool.  The air was growing brighter and brighter around us; as if something had set it on fire.  Each breath I drew let into me new terror, joy, overpowering sweetness.  I was pierced through and through with the arrows of it.  I was being unmade.  I was no one.  But that's little to say; rather, Psyche herself was, in a manner, no one.  I loved her as I would once have thought it impossible to love, would have died any death for her.  And yet, it was not, not now, she that really counted.  Or if she counted (and oh, gloriously she did) it was for another's sake.  The earth and stars and sun, all that was or will be, existed for his sake.  And he was coming.  The most dreadful, the most beautiful, the only dread and beauty there is, was coming. 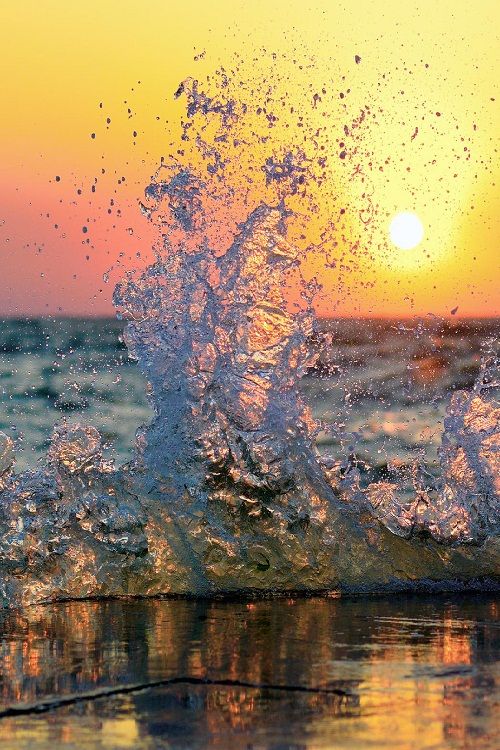