- January 04, 2016
Here are my answers to the tag Heidi has posted!  Be sure to check out the post in the link--Cinderella Week has officially begun!!! :)

1. In the vast array of fairytale heroines, what particular character qualities most define Cinderella?

I would say hope, kindness and imagination. 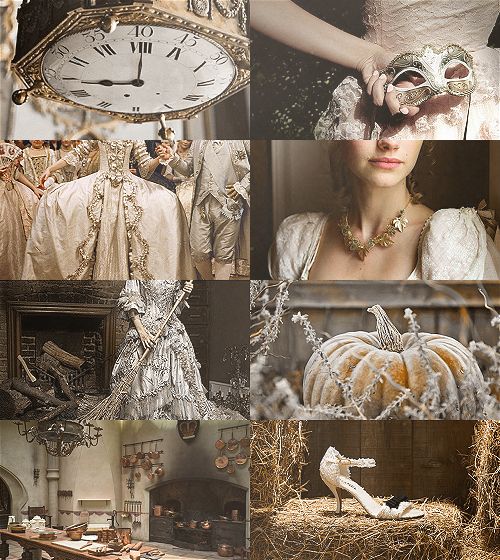 2. What are some of the deeper, big picture differences you see between retellings where both stepsisters are nasty and others where one is nasty and one is kind? How do you think the two takes differently develop/illuminate/affect Cinderella’s character and also the overarching story itself?

I prefer retellings where one stepsister is kind (Ever After for the win!).  For one thing, I rather feel that this balance between nastiness and kindness is more realistic--isn't there a good chance that an exacting mother's personality wouldn't have affected at least one sister?  When both stepsisters are awful, frivolous wretches, we have no choice but to dislike the entirety of Cinderella's newly acquired family, but if one of the sisters is a decent human being, there's some equilibrium, and Cinderella isn't wholly on her own.  I think it also adds another layer to the retelling that way.  That's part of the reason why, in my personal opinion, Ever After is the best Cinderella retelling I've experienced:  it's realistic.  It's textured, layered, original...plus it's just a wholly delightful movie ;)


3. Are you an animal lover? Would you eagerly count mice, lizards, cows, and geese as friends? Dogs and cats?
Most certainly, I am ;)  I read and watched a lot of stories that centered around animals when I was younger, and I still really love those kinds of stories, such as the Redwall series and The Wind in the Willows.  And yes, I would! 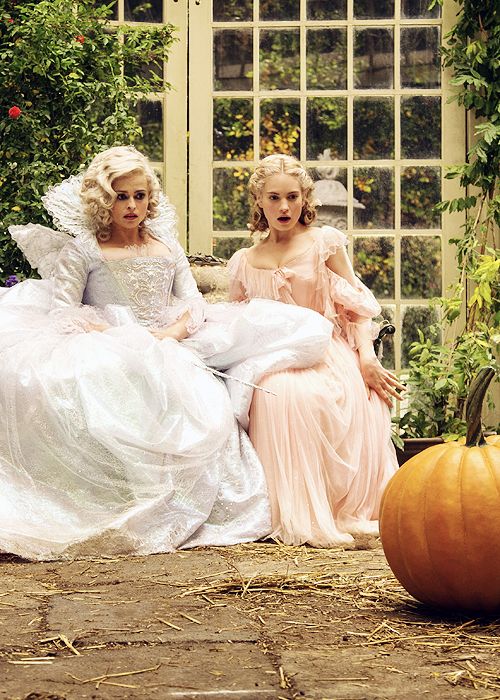 5. Your favorite Cinderella dress/s?
So, I'm in a bit of a pickle here.  I love and adore and sigh blissfully over almost ever single Cinderella dress I've seen, BUT I've just now discovered that in general, I'm not a hugely devoted fan of a full-on ball gown for my own personal style (as in, I love them and I love looking at them, and they make me oodles-of-happy and all, but I don't know how well they would look on me).  So I really love the long, loose, and flowing look.  I guess, long-winded explanation aside, my favorite Cinderella dress would be 2015 Ella's wedding dress.  T'IS SO GORGEOUS. 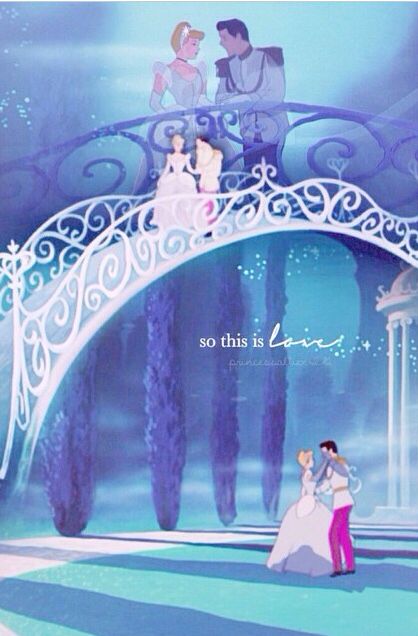 6. Do you ever think of Cinderella while doing your household chores? :)
Haha!  Not really, actually.  Not sure why, but it just doesn't seem to happen a lot.

7. What major character traits do you think are essential in a faithful prince?
Hmm…as in a Cinderella prince?  Well, I absolutely love both Kit and Henri, and I think they both bring out great "princely qualities".  I'd say (for a Cinderella prince, mind you--not necessarily a possible Significant Other for moi, though he should have these qualities too ;P) respect, inner peace strength, and humility. 8. Your top THREE favorite fairy tales (as in the original folk tales, not adaptations).
…Does Barrie's original Peter Pan count?  Imma pretend it does.  So that, probably Beauty and the Beast (I haven't read up on the original tale yet), and definitely Hans Christian Anderson's original Little Mermaid.  I don't care for the Disney movie, but the original tale, at least as I've heard it, is GORGEOUS.  Sad, but beautifully sad.

9. Your top FIVE current favorite fairy tale/legend type films (BESIDES any Cinderella adaptations).  Sheesh!  I don't think I can pick.  However, one that I'm really obsessed with right now is a childhood favorite:  The Swan Princess.  It's non-Disney, hilarious, beautiful, and just generally DA BESTEST.  My header is a still from it, in case you were wondering.

10. If you could play Cinderella and the story could be set in any region of the world and anytime period, what would you pick? And what would your dream ‘ball gown’ for it be like?
I'd love--GUYS.  I just had a brainwave.  A Middle-earth Cinderella.  HECK. TO THE YES.  Can you imagine?!  Okay, okay, SO:  there's an elven prince who falls for an elf maiden of inferior social rank.  I JUST.  I don't even care if it's inconsistent with Tolkien's world, right now I'm totally digging this.  And that way, I could wear a long, flowing, sleek ball gown, instead of an actual ball gown!

11. And (purely for fun :))… what color/s do you immediately associate with Cinderella?
Blue and white, of course ;)  And hints of pink and gold.