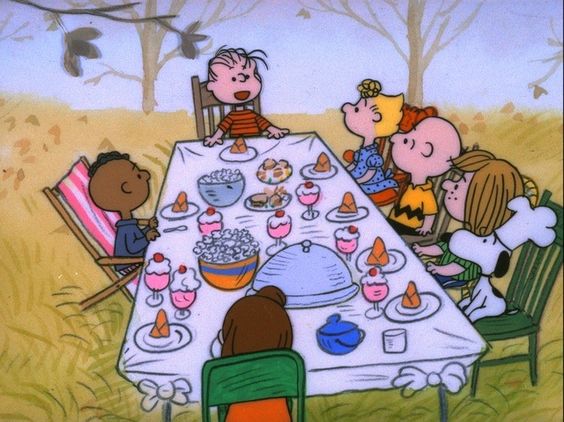 Aww, this was cute and sweet. <3  The way Charlie Brown and his friends talk is Quite Excellent. ;) 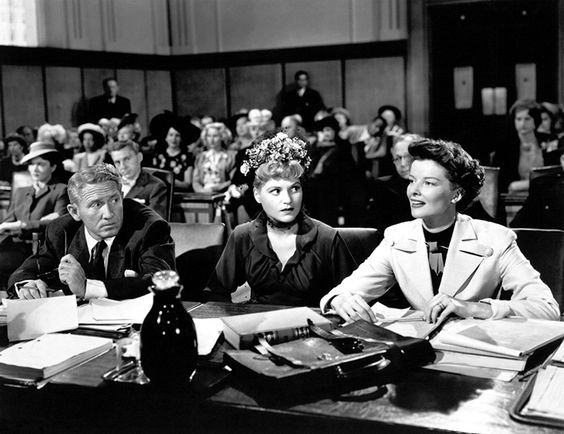 I greatly enjoyed this.  I'm a pretty big Katharine Hepburn fan, so that's not much of a surprise, but still.  It posed some interesting, rather controversial questions, but I liked the way it resolved them.  K. H.'s character had a valid point in terms of gender role, but that blinded her a bit in terms of the case itself.  So the way she and Spencer Tracy worked through that was cool.

Also, the character David Wayne played was a terrible smarmster, undoubtedly, but he was rather funny. ;)  "Don't you do it, Amanda."

Okay, I'll admit it:  I kind of love the Kung Fu Panda movies. :-P  They have fantastic animation, gorgeous music, awesome main charries, and terrific villains.  This one was no different! 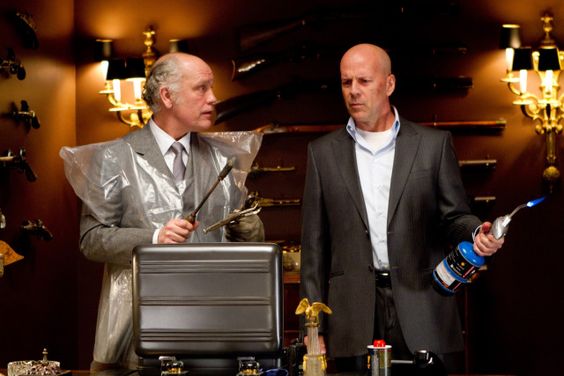 I've been wanting to see these movies for a long while now, and I finally got to!  Absolutely loved the first one (probably even more than I expected); really didn't like the second one.  Since the first one was so fabulous, the second one just seemed more like gratuitous shoot-'em-up rather than the actually adorable action-comedy that the first was.  (John Malkovich, Bruce Willis, and Mary-Louise Parker were probably my favorite characters.  They were spot-on. <3) 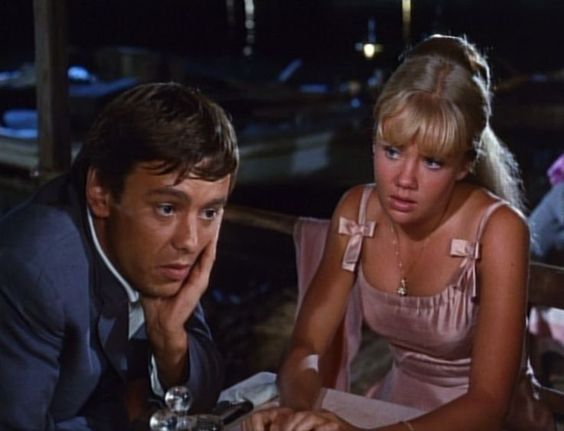 I remembered Natalie having written a little about this movie, so I picked it up at the library.  And it was most enjoyable!  Hayley Mills is adorable, and Mark is adorable, and the scenery is beauteous. <3 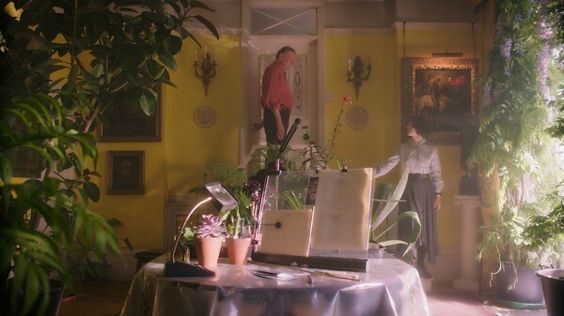 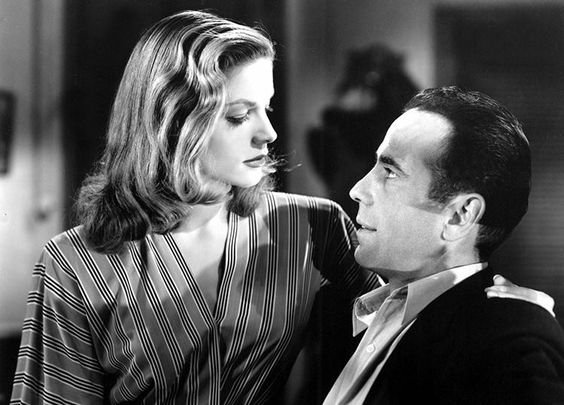 Yet another one that's been on my mental "possibly-to-watch-someday" radar for a long time, since I read Hamlette's thoughts on it.  I liked it vey mucho!  "Bogie and Bacall" are amazing together, and the end was adorable.  I Approve. <3

What movies have you been watching lately?
Have you decorated for Christmas yet?