- December 21, 2017
This post is not as important as that title makes it sound, by the way.  I'm basically just going to talk about some of the things that have been "on my radar" recently: stuff I've been watching/listening to, movies I'm looking forward to, a friend's new blog, etc. Just the usual. ;) 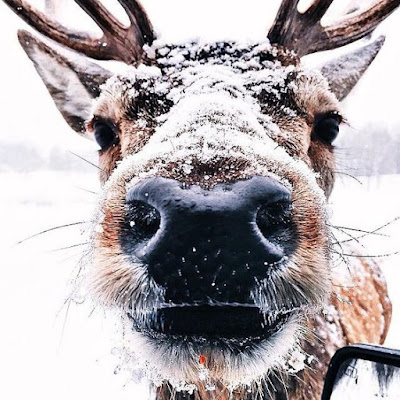 First and arguably most important:  one of my best "real life" friends started a blog!!!!  I am quite happy. :D  Y'all need to go see it posthaste:  I'm telling you, this girl is amazing and you won't regret getting to know her.  (Plus, she just did a post about The Nativity Story.)  Check out her blog here! 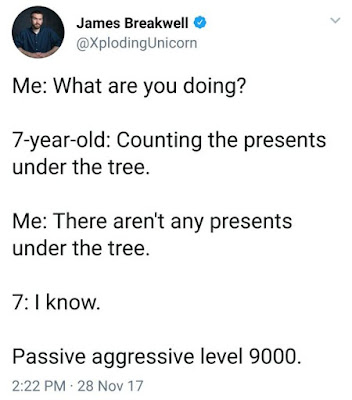 I have fond memories of listening to the Mamma Mia! soundtrack, so I really liked his "ABBA Disco Medley". :D

In fact, I listened to a lot of T. Swift music a few weeks ago when I was studying for tests and such.  It helped. :-P

(Also, speaking of YouTube peeps, have y'all checked out Jess & Gabriel's channel, or Marcus & Kristin's?  They're adorable. :D) 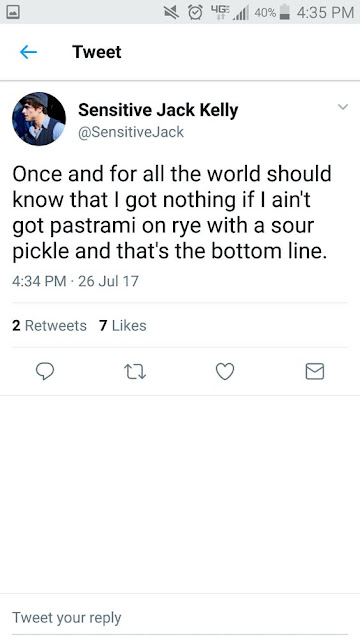 OKAY, GUYS, SO.  I don't know if I ever formally announced it on this blog, but this summer I got to watch the "re-release" of the Newsies Live! revival they had released in theaters in February.  Previously, I had thought that Newsies just wasn't the show for me, having only listened to a tiny clip of the music.  Welp, that filmed revival sure blew that idea out of the water, and I became A Devoted Fan.  ('Cause like it was really really really amazing.)  If I were to go off onto my Newsies fangirl tangent, we'd be here a while, so I'll just leave it there and return to the point:  one of me blogging pals, Erudessa Aranduriel of The Flowering Vales, mentioned in one of her posts that she watched this self-same revival (which I had thought was only in theaters those two times) on Netflix!  Cue the "HOLD UP" thoughts and the eager checking of Netflix later that day.  And . . . she was right!  That same show is on Netflix!!!  So a HUGE thank-you to Erudessa for mentioning that and thereby making, if not my month, at the very least my week. ;D <3 <3 <3

And, y'know, The Last Jedi is out, too, so that's a thing.  (Please, no spoilers!  Or, really, much of any non-spoilery thoughts, either.  I'd prefer to know as little as possible about it going into it, so I can go into it with unclouded expectations. :))

I can't think of anything else to say, so I'm going to take a good friend's advice and, since I've come to the end, stop. ;-P

What's up with y'all?