Would You Rather: Classic Edition | Cordy's Month of Classics Blog Party

August 12, 2018
The inestimable Cordy over at Any Merry Little Thought is hosting another month-long blog party -- this time, devoted to classic movies!  As part of the kick-off, she posted one of her Would You Rather games, tailored to fit the theme.  So, today, I'm here to post my answers! :)

Would you rather dance with Fred Astaire or Gene Kelly?
Hmm, maybe Fred Astaire?  I haven't actually watched a ton of either of them, but I almost feel like Astaire's general persona might be more fun?  For me, personally?  But I don't know. 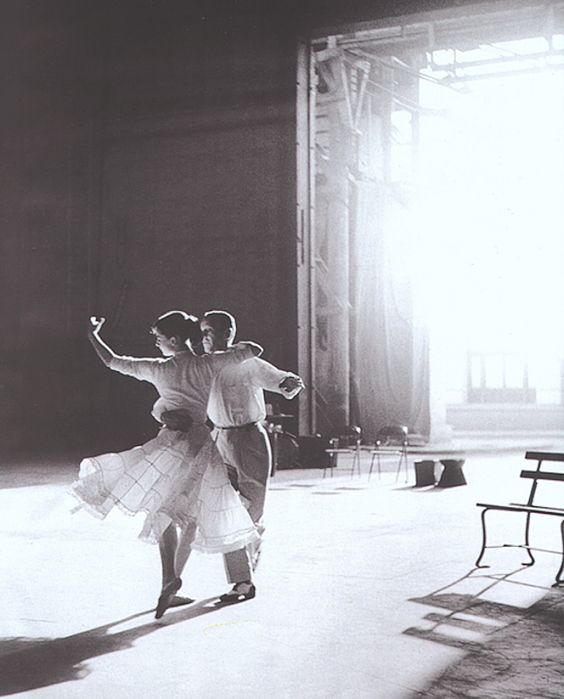 Would you rather star opposite Cary Grant or Gregory Peck?
HOW DARE YOU.  *carts them both away protectively*

(On the other hand, I really do like Cary, and working with him would probably be a blast.)

Would you rather be serenaded by Howard Keel or Bing Crosby?
Again, rude, but Howie is literally my jam, so, sorry, Bing.

(Although tbh I'd rather not be serenaded ever.)

Would you rather share an airplane ride with Danny Kaye or Donald O'Connor?
I've seen approximately 1.5 of each of their roles, on average, so I don't really know, but probably Donald O'Connor.  I've seen more of him and thiiiink I like him a little more? 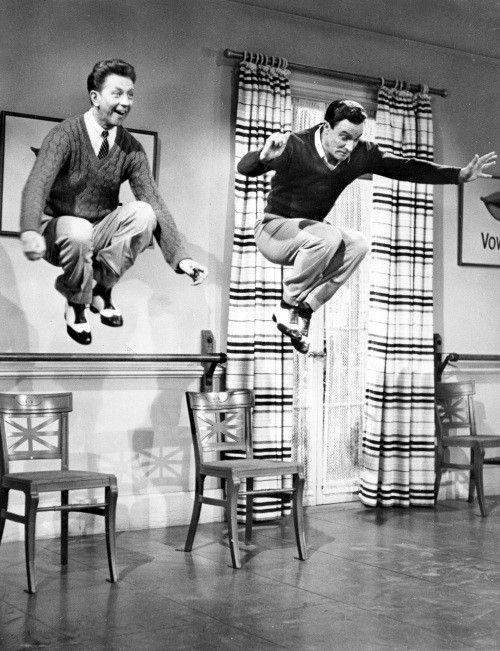 What classic movie outfit would you steal?  (No you cannot say all of them! ;))
I feel like it's gotta be one of Audrey's, but I can't really think of one.

I like some of the dresses in The Philadelphia Story.  (High-key just mentioned that to bring up TPS.)

I guess one that my sisters and mother and I sighed over every now and then is Liesel's pink dress in the gazebo scene.  (And yes, The Sound of Music JUST BARELY counts for this blog party, since it was released in 1965. ;)) 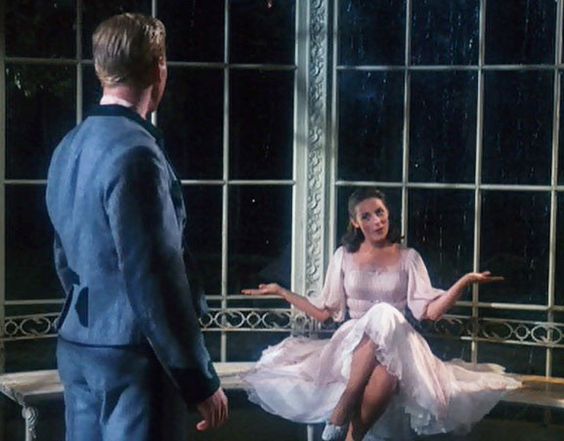 Would you rather be cast in a classic noir film or a classic western?
Pssh, as if you had to ask.  Western all the way. ;)


Would you rather go on a shopping spree with Audrey Hepburn or Grace Kelly?
Audrey, please!  She seems like such a fun person, and I've read a bit about her and seen more of her films. 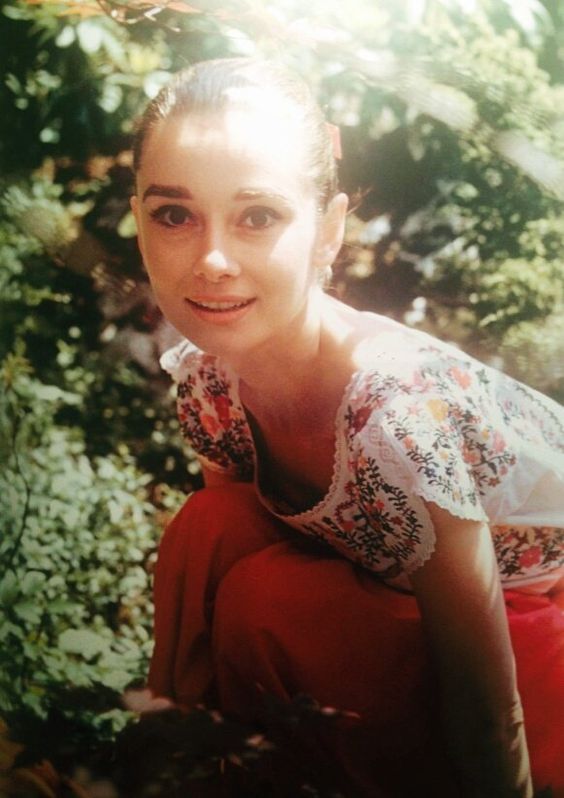 Would you rather solve a mystery with William Powell or Myrna Loy?
*blinks*  I -- I'm not qualified to answer this, I don't think??  I've yet to make the acquaintance of either, though I've heard their names.

Mystery is not my cuppa, you must understand.

Would you rather imitate Jimmy Stewart's voice in front of Jimmy Stewart, or imitate Maureen O'Hara's "temper" in front of Maureen O'Hara?
I don't relish the idea of either, but I'll go with Jimmy's voice.  Jimmy himself seems, by all accounts, to have been a pretty laidback guy, so I might not be as nervous.  Plus, I think I'd have a much higher chance of success at voice imitation than temper imitation. 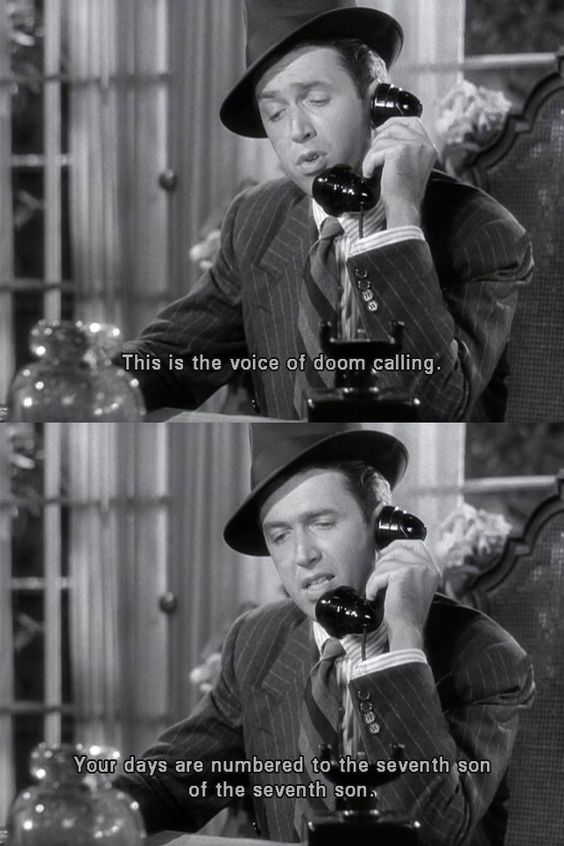 You guys should all check out Cordy's blog and do your own answer post!
Also, random question:  Do you guys have any post suggestions for me?  Because I want to post, but I don't know what to post, especially because I'm lazy and don't want to have to devote much time to post. :-P  But is there anything you'd like to read?
blog parties Howard Keel movies musicals oldies Westerns