- July 25, 2019
As I've mentioned before, one of my favorite things about Westerns is the unique exploration of friendship typically to be found within them.  So, for this post, I wanted to shine the spotlight on some of the best pals I've encountered so far.  These men are the ones who work most closely with the protagonist, the ones who keep them grounded and offer some levity in the midst of what is usually none too lighthearted work. 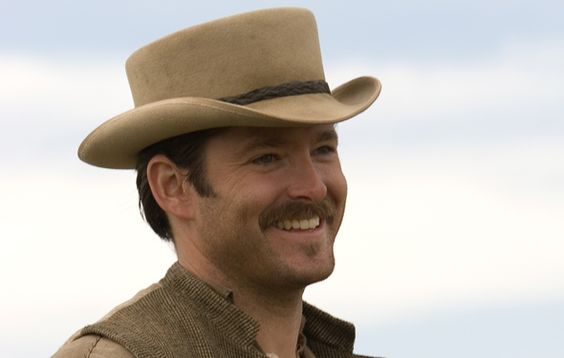 I love Heck, and I love the way his character is written.  Tom first encounters him in a saloon, trying to scrape some money together by fiddle-playing.  After an adorable gesture on Tom's side, a fast friendship is formed and Heck joins their little cavalcade.  He's a quiet but vital presence throughout the movie, content to keep in the background but always ready to help out with the trail work and defend the girls.  He deserves better than the end he receives, but regardless, I'm glad he's in the movie. 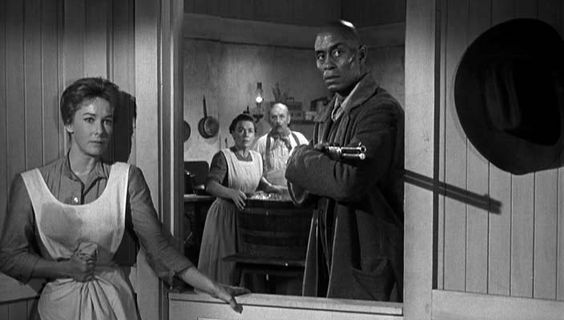 Quiet and sensible, Pompey has a deep sense of loyalty to Tom and steps in to save the day more than once.  (When he comes to rescue Tom from his self-started fire in That One Scene . . . *sniffles*)  It's been a while since I've seen the film, so I don't recall that much of his role, but I remember liking it. 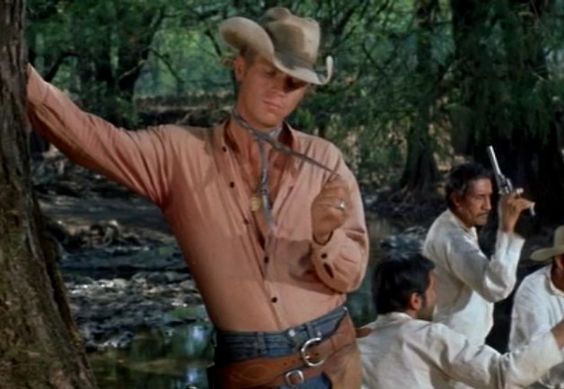 I love Vin's wry, sparing demeanor throughout this whole story.  Always ready with a little wisecrack and always ready to support Chris.  Despite his rather dubious attitude, he does believe in the "mission" and he's not afraid to let people know it.  ("Just didn't want you to think you were the only sucker in town.")

This guy is great.  He's serious and calculating, but playful as well.  And his friendship with Spirit is hilarious and moving and grin-inducing.  So, yeah, you should watch the movie and find out for yourself. ;)

Who are your favorite cowboy sidekicks?