- November 13, 2019
I don't often post book reviews on this blog, but lately I read Heartless by Anne Elisabeth Stengl.  It stirred up so many thoughts and feelings that I really wanted to share with you all.  I love discussing things with you, and I'd be especially interested to get your thoughts on this.  So, without further ado, here is my Goodreads review.  (I've added Aesthetically Pleasing Pictures from Pinterest, because why the heck not.)  Mild spoilers throughout.

First of all, I’ll say that I thoroughly enjoyed reading this.  It’s kind of like a very accessible high fantasy, which is a genre that has a big piece of my heart.  Most (most) of the writing was excellent.  There were several turns of phrase that made me all kinds of happy.

More superficially, there were also a few moments where I thought that the humor and/or the storytelling in general were too contrived and derivative.  Occasionally the narrative felt a little scattered and tangential, though that was rare.  Additionally, some of the names were just odd or even lazy, not uniquely fantastical.  (“Captain Catspaw”??)

My biggest problem with the book is the allegory.  Allegory is not necessarily my favorite in general, but I think it can be done really effectively.  The problem is, it’s a tactic that requires such precision in order to work.  As a general rule, allegories should push beneath the surface and find a new and subtle way to retell the original, while also maintaining the very delicate balance of authenticity.  Heartless has many explicitly allegorical elements, and in my personal opinion, they don’t all work terribly well. 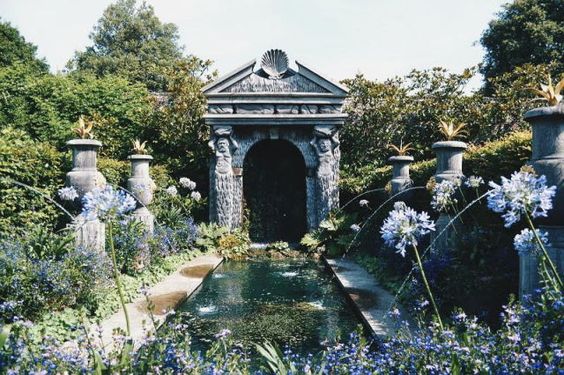 Here’s the situation: Una, our protagonist, is presented from the get-go as an impetuous ingenue who makes unwise decisions about the suitors who court her.  Aethelbald, the Prince of Farthestshore, is the “Christ figure,” here to save Una from her fate.  Aethelbald, who knows the impending danger that Una and her kingdom are facing at the hands of the Dragon, comes to warn them of it and to woo Una.  Una’s not very interested.  Undeterred, Aethelbald proposes to her the same day they meet.  Una refuses him.  You would think, “Well, duh,” right?  I mean, it would be the epitome of foolishness for a young princess to accept a man she literally just met a few hours ago, in strange circumstances to boot.  Right?  Right??

Apparently, according to the story, wrong.

The most responsible, mature, sensible decision Una makes in the whole story is billed as the most destructive.

[She then, perfectly innocently and naturally, falls in love with another prince, after a longer time. To serve the allegorical purpose, he of course proves unreliable.  (Though he’s not the villain of the piece.)  One thing leads to another and the Threatened Doom falls upon her/the kingdom.] 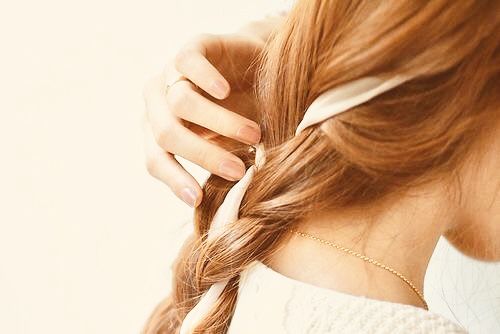 To me, that’s a problem.  It’s as though the author is trying to convince us that the only reason Una refused Aethelbald and fell for another is because Aethelbald is plain and “boring,” while this other man is “romantic” and “daring,” or whatever.  But really, what she should be doing is convincing us that Una should have accepted Aethelbald, because that is what was more implausible.

And this all happens within, like, the first eighth of the book.  So it was a problem all the way through.

I think that the goal here was to incorporate the scriptural message of God’s ways being different than ours, and his wisdom our folly.  But it just falls through, in my opinion, and part of that is due to the way the allegory is packaged.  As near as I can tell it, Una is supposed to represent us as sinners but also the Church as a corporate body, the bride of Christ which he will one day return to claim.  Aethelbald, again, is supposed to represent Christ.  The problem is that the story is still written as a very individual love story.  Since Aethelbald was so obviously supposed to be Jesus, and since Una was so obviously a singular character, it was just bizarre at times to see their romance unfolding.  It felt strange when Aethelbald literally physically kissed her on the lips.  I understand and appreciate seeing our relationship to God as that of a Lover and his beloved, as prompted by Scripture such as Song of Songs.  But I don’t think it works to apply that particular perspective of our faith to a fictional fantasy.  It becomes too confusing; it muddies what I believe are fairly important distinctions.  (Especially because Aethelbald also talks about losing other people he’s loved to the Dragon’s poison ⎼ and I’m like, okay, so, with all those other people, was it just a friendship or sibling love, and Una is the only one with whom he’s ever been romantically involved? Or has he been married a bunch of times before??) 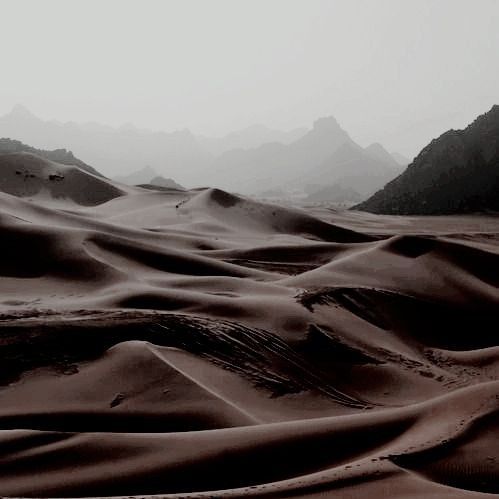 Is any of this making sense?  I know it’s not terribly fair to compare this book to something written by Lewis, but I’m going to do it anyway.  Take The Lion, the Witch, and the Wardrobe.  Its allegory is simultaneously clearer and subtler than that of Heartless.  A big part of that, I believe, is the way the Christ figure is written.  Aslan inspires awe and respect as a fictional representative of God completely organically; you don’t feel like it’s a task you must complete to "see him that way."  You simply do as soon as you see his shining golden form on the green grass of Narnia.  Lewis brought him to life so well that you don’t feel imposed upon.  It’s not like you know you’re expected to view him any which way and so you consciously try to do so; rather, he himself makes you view him as you should.  It’s a natural and somewhat involuntary process.  And, what I think is even more important, Aslan’s role in each character’s life stays consistent throughout the whole book (and subsequent series).  He is what he is: lord, savior, master.  That’s it, and that’s everything.  Simple and all-encompassing.  He’s not one thing to Frank the cabby and something else to Lucy.  He is the same.

Contrast that with Heartless.  The presentation of Aethelbald as the Jesus figure was so effortful, for lack of a better word.  He was winning as a character, but I didn’t feel unsolicited reverence for him.  I knew that I was supposed to “substitute” him for Jesus and myself for Una in my mind, so I did, but I resented it.  Plus, I couldn’t tell whether the author was trying to fully replicate a Jesus allegory through Aethelbald, or whether he was only supposed to be “mostly” the God figure. Because sometimes the language she used to describe him felt oddly imperfect, if it was meant to be the former. Several times she mentioned an “awkwardness” or uncertainty, which, to me, implies an idea of insufficiency that I found inappropriate for a Christ figure. Additionally, he was so many different things to so many different people.  To Fidel and Felix, Una’s father and brother, he was mentor, savior, guide, etc.; but to Una, he was also romantic love interest.  And it was just so spiritually confusing?? 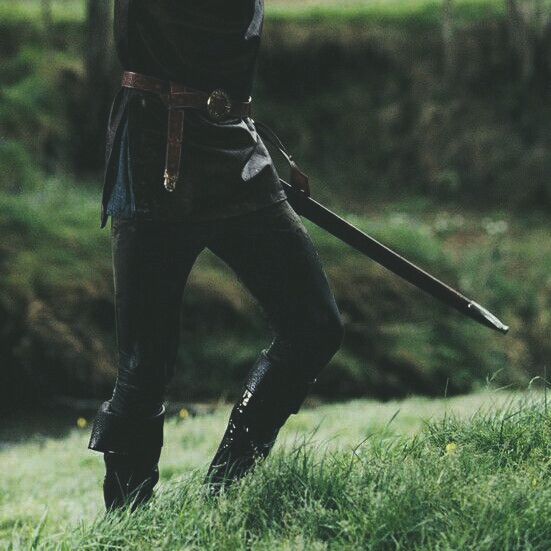 Essentially, that’s what kept me from wholeheartedly loving this novel.  The allegory somehow felt both too on-the-nose and too unclear, and because that allegory was supposed to be so integral to the story, it tainted the whole experience.  (Once again, though, I’ll reiterate that I really liked reading it.  I haven’t decided yet whether or not I’ll continue the series, but I won’t be surprised if I do.)

And now, as I said before, I'd really love to hear from y'all.  What do you think about all this?  I feel like it's been a while since we had a really deep, rousing discussion about spiritual things. 😛