- November 05, 2019
This list was actually even harder to compile than my favorite fictional heroes.  And I feel even more compelled to say: This list is as accurate as I can make it to this specific moment in time; it may easily change tomorrow. ;)  The ranking was harder this time, too.  It changed a lot and I'm still not sure.  Some of them are real close.

Also, yes: There are two different Cinderellas on this list.  There was only going to be one, but then I remembered Danielle and poor Leslie Knope got bumped off the roster. *shrugs*  What are you gonna do.

(I still love you, Leslie.) 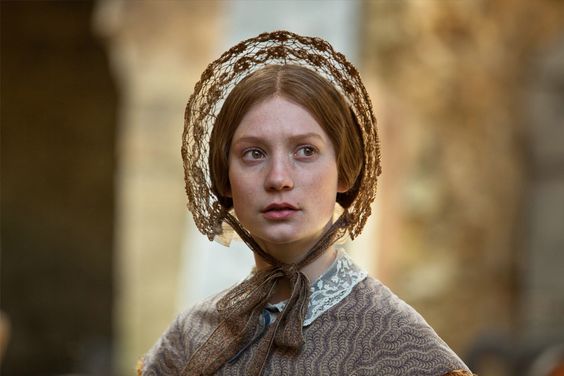 "Laws and principles are not for the times when there is no temptation: they are for such moments as this, when body and soul rise in mutiny against their rigour; stringent are they; inviolate they shall be.  If at my individual convenience I might break them, what would be their worth?  They have a worth ⎼ so I have always believed . . . Preconceived opinions, foregone determinations, are all I have at this hour to stand by: there I plant my foot." (ch. 27) 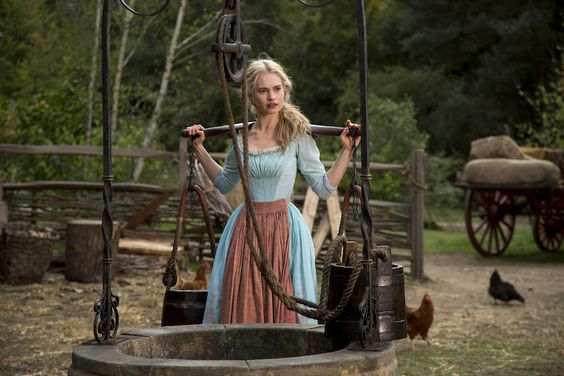 What I appreciate about this character is the care Disney took to explore, through her, the power of gentleness.  As I have mentioned before, this topic is something that I've been thinking about a good bit over the past couple years.  Stories that include characters whose softness is their strength speak to some of my most deeply-held convictions.

Ella is relentlessly kind but undeniably strong at the same time.  She's great. 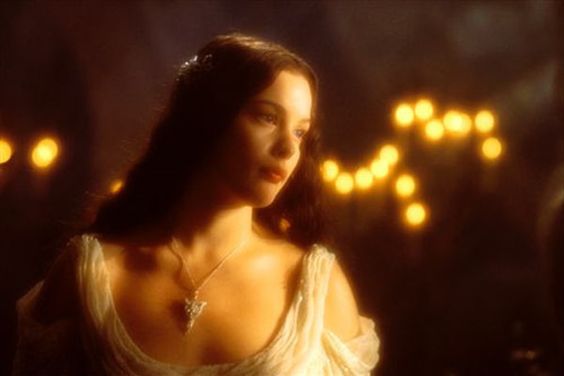 I love what Arwen represents: the remote, crystalline, pure beauty and mystery of the elves, as descendants of the first creatures to inhabit Middle-earth.  (The elves are somehow the descendants of the beings Illuvatar sent to create/populate Middle-earth, right?)  I appreciate Arwen's loyalty and courage and circumspection, but I think she means most to me because of, once again, how symbolic she is. 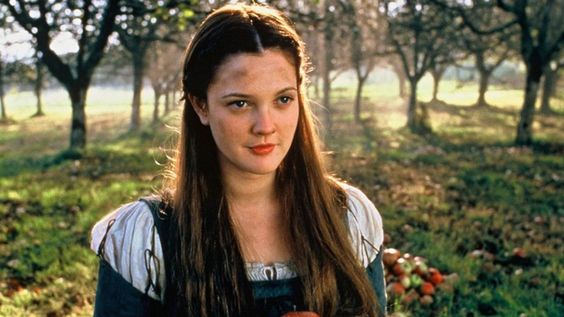 #6. Susan Pevensie
{ The Chronicles of Narnia } 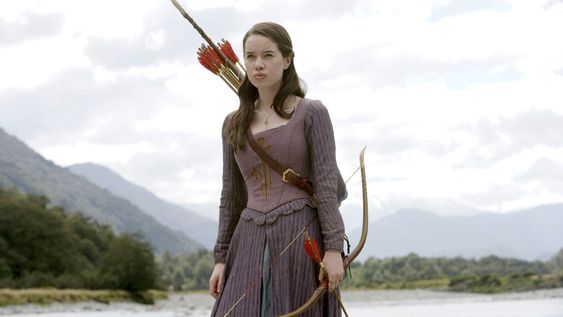 Susan is a flawed character.  Nobody seems to dispute that.  But Susan is also a good character, and a good person; and people do seem to dispute that.  I love that Susan possesses traits that are rarely represented in fiction: chronic doubt that she herself hates, responsibility, rationality, gentleness, and maternal instincts for her own siblings.

And I will DEFEND HER TILL I DIE.  Come at me. 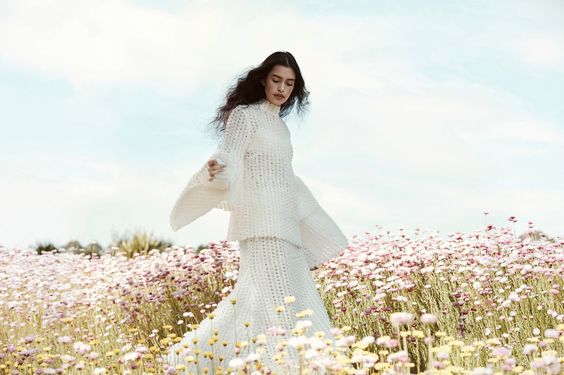 Maerad is an archetypal "chosen one" protagonist.  She's a scared but resilient adolescent, recently escaped from slavery, who is doing her best to determine her place in a confusing and compromised world.  (Literally; she literally has to figure out her role on the world stage.)

I love that the author of this series wrote Maerad as a mix of typical teenage immaturity and profound, beyond-her-years wisdom.  At times she's childishly defensive or jealous, at others she's courageous, strong-minded, or intuitive.  I love her growth over the course of the series as she comes into her own and comes to grips with her own powers. ♥ 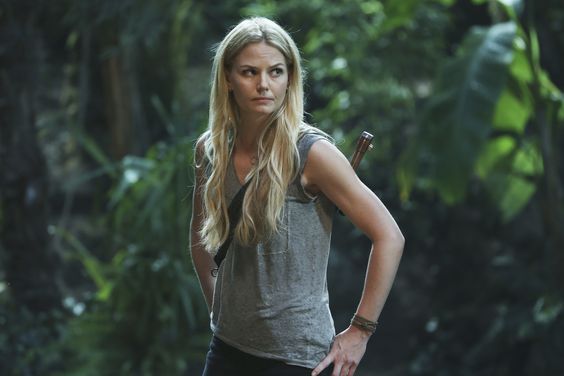 Emma's character arc makes me Emotional™.  (I mean, pretty much everyone's character arcs on Once Upon a Time make me emotional, but . . . )  She's gone through so much and comes out stronger.  Yet, her triumph over trauma feels authentic, not cookie-cutter.  She's not constantly harping on the pain she's suffered, but certain habits of behavior and certain thought patterns do influence her relationships with her family (biological and otherwise).  I appreciate that.  Emma's abandonment issues and defense mechanisms don't magically disintegrate once she breaks that first curse and is reunited with her parents.  That's not how that works, because that's not how that would work in real life.  She has actual scars from which to heal, and she does so while still living life.

Aside from her arc, I love Emma's kind-of tough, kind-of soft persona, her surprising readiness to befriend people and how good she is with them, her occasional playfulness . . . I love a lot about her, okay? 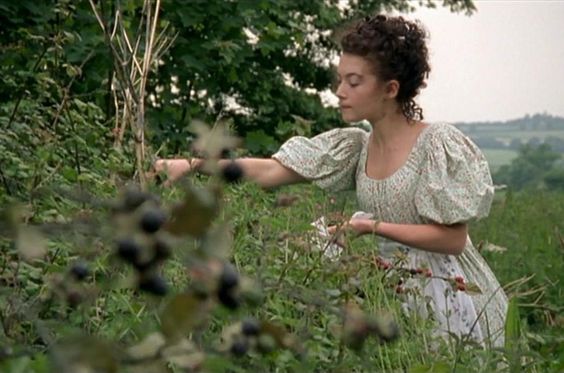 Molly is kind of what I aspire to be: quiet and thoughtful but unflinchingly honest.  She doesn't have a problem owning her opinions, and she's not afraid to show some tough love to the people around her.  She keeps people's confidences and strives to help everyone she can.  But she has fire in her all the same. 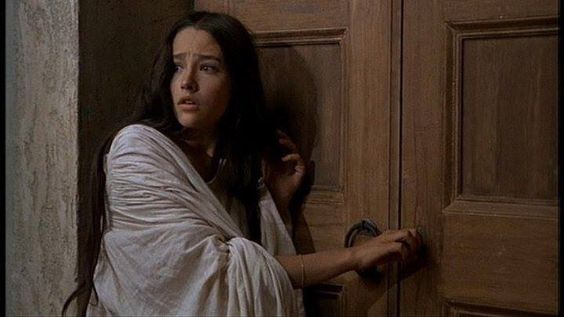 I love Rebecca's boldness.  I love the way she manipulates the socioeconomic system to help others regardless of the restrictions placed on her.  I love her devotion to her faith and how she takes pride in it despite the persecution she faces.  I love her readiness to engage (gracefully) with anyone on philosophical, religious, or cultural issues.  I love her in general. 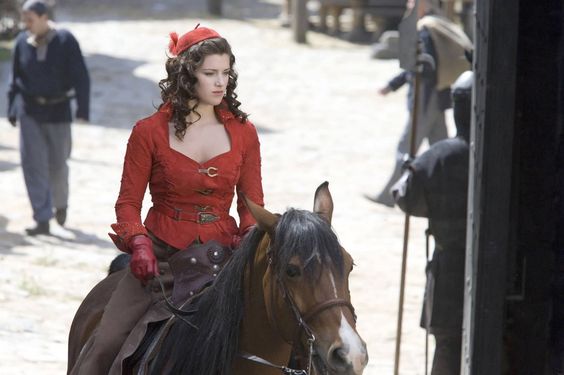 Actually, I already wrote a whole post about why I love Marian.  In brief?  I love how self-reliant, conscientious, brave, and kind she is.  Marian is a girl on a mission, and she doesn't waver in it.  She's truly trying to do the best she can in the very unique and precarious situation in which she finds herself.  And, personally, I think she does a dang fine job.  She's not perfect, but she's definitely admirable.

Who are your favorite fictional heroines?
books C. S. Lewis Chronicles of Narnia Ivanhoe Lord of the Rings movies Once Upon a Time period drama Robin Hood television top 10 lists Wives and Daughters