- November 25, 2019
In an exciting twist, I've been tagged twice for the same thing!  What fun.  Thanks to Hamlette for this second edition!  I had a blast answering her questions, especially the last one. 😉

1. Villain you wish would turn good so you could like him in good conscience?

I guess I'll go with Judge Claude Frollo from The Hunchback of Notre-Dame. He's kind of a fascinating character to me, and he's portrayed with even more depth and moral ambiguity in the original novel than in the Disney version.

2. Hero you don't think is worthy of the title hero?

Apparently some people really like Maxim de Winter from Rebecca?  And I . . . cannot fathom that.  Like, at all.  I have tried and I have failed to see anything in him other than a villain. 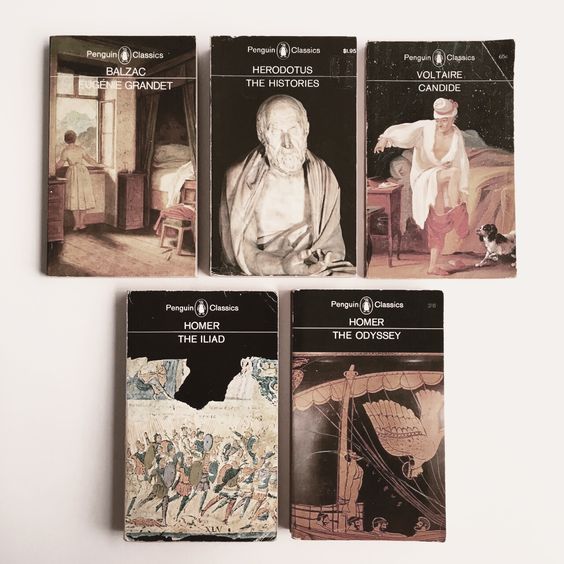 3. Heroine who deserved a better ending?

Emilia from Salt to the Sea.  But if she had to have the ending she had, I'm grateful Ms. Sepetys wrote it so carefully and compassionately.

I turned the lid and lifted the rose petal jam to my nose, savoring the scent. I raised my face to the sun. . . . And for the first time in a long time, I was not afraid.


4. Sidekick who ought to get a spin-off?

I remember being tickled to death by St. John Sprague from Dawn's Early Light, so I probably wouldn't mind a story from his perspective.  (On the other hand, perhaps part of his appeal is his slightly removed connection to the plot as a secondary character . . . hmm.  Musings are in order.) 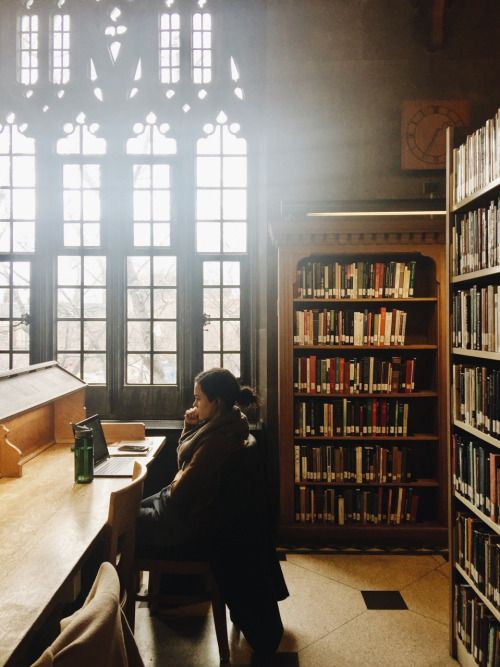 5. Series that you wish could have gone on for just one more book?

I don't think there is one, actually.  As I've mentioned before, The Chronicles of Narnia probably comes closest, but even that . . . *shrugs*

6. Author you'd like to thank for a book that is meaningful to you?

William Goldman, for The Princess Bride.  That book has ingrained itself into my soul, and I'm not even exaggerating. 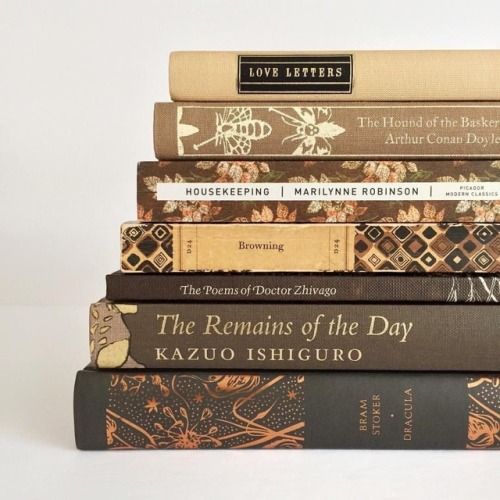 7. Dream cast for your favorite book?

Most of my tippy-top favorite books already have adequate movie versions, and it's difficult to narrow down that list to the one ultimate favorite book anyhow.  So for this question I'm going to appeal to The Magician's Nephew, which is certainly one of my favorite books, just not at the absolute top of my ladder.


Uncle Andrew Ketterley
Hayden Christensen
[I know, I know, but hear me out, okay?] 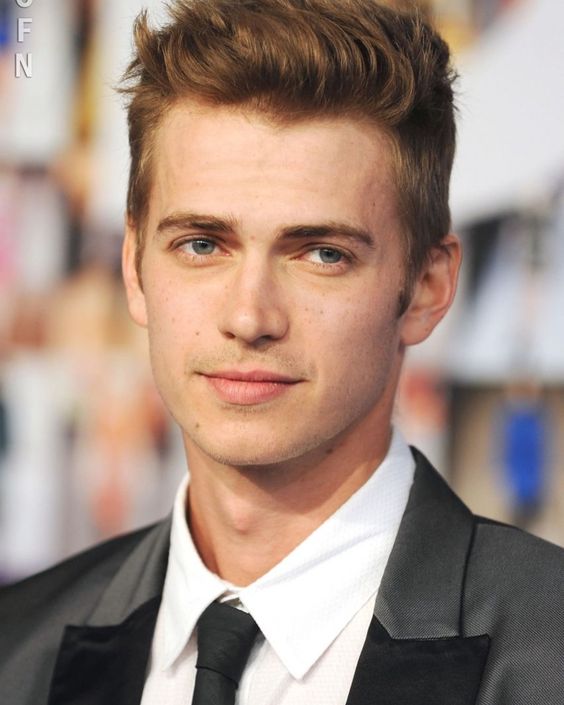 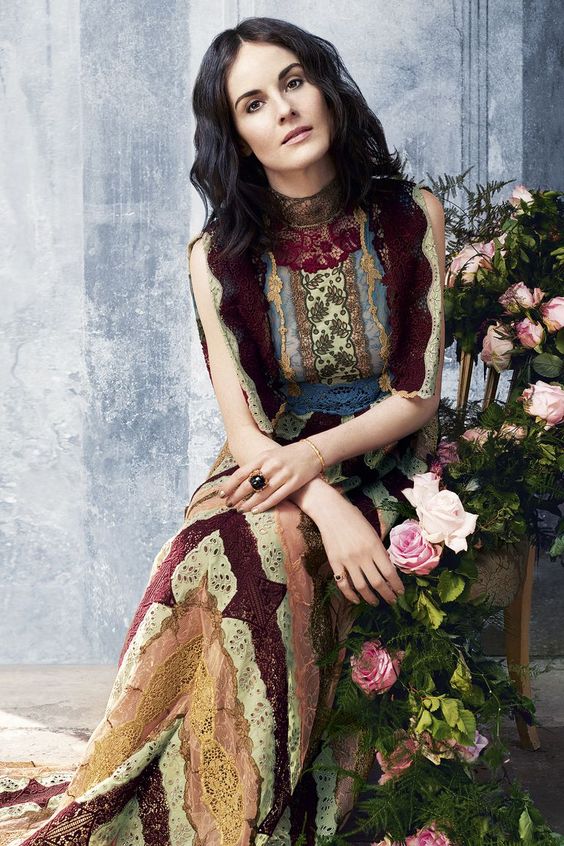 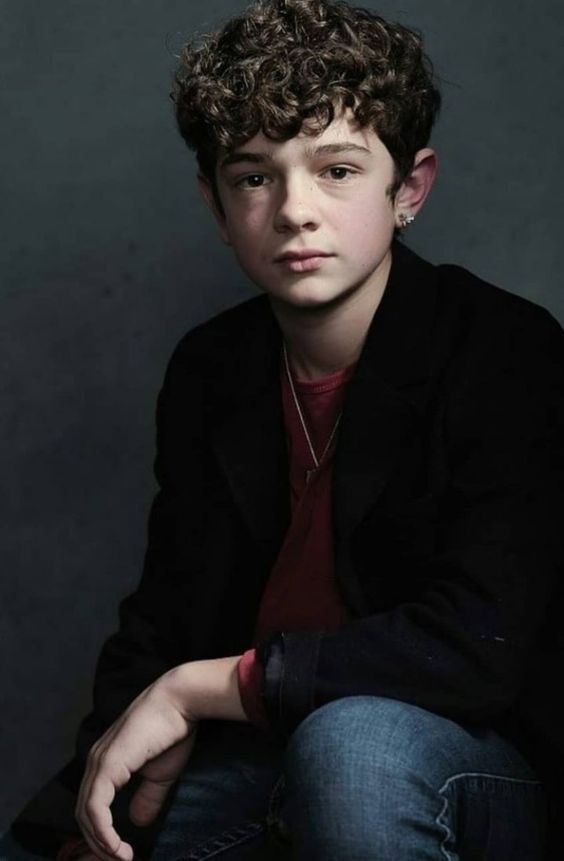 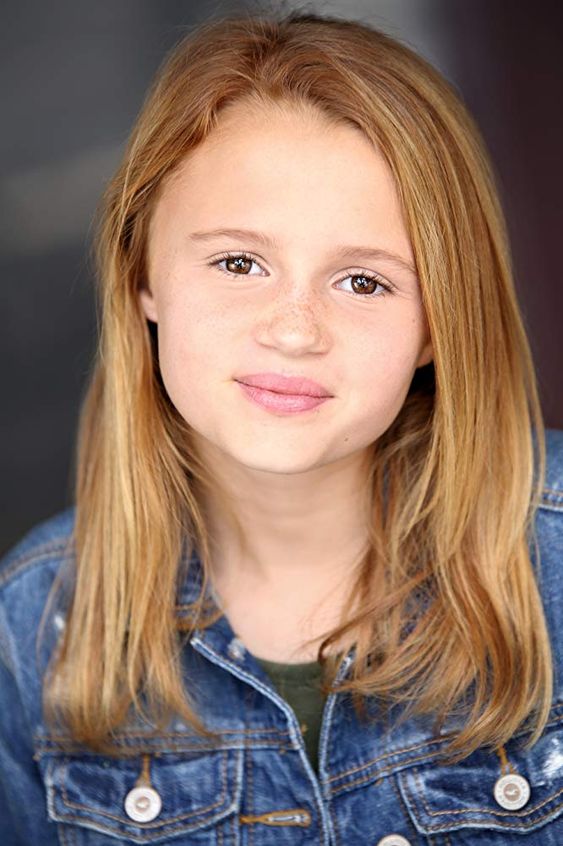 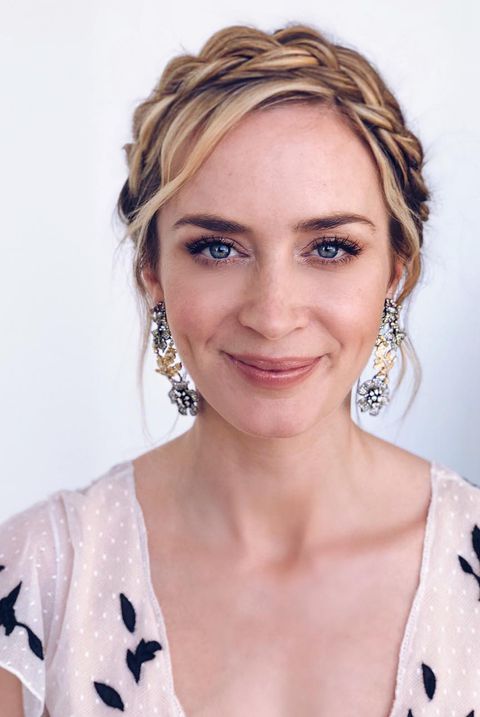 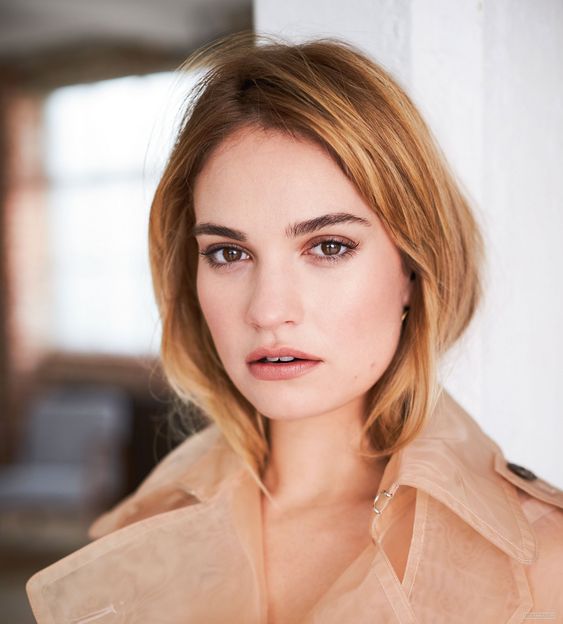 That's as far as I've gotten so far.  I wish I could pinpoint who I'd like to play Frank the cabby, but I can't at the moment.

Now, about Hayden Christensen for Uncle Andrew:  I know he may not be a conventional choice, but I think he'd own that role, and you can't convince me otherwise.  Yes, they'd have to age him a little bit with makeup/perhaps even a few prosthetics, but can't you just see him embodying the smarmy, cringey, stilted, deluded nonsense that defines the character?  (Please tell me I'm not alone in this.)  I think he'd pull off a terrific Uncle Andrew.  I actually have full confidence in his abilities.  There, I said it. 😜


How would you answer these questions?