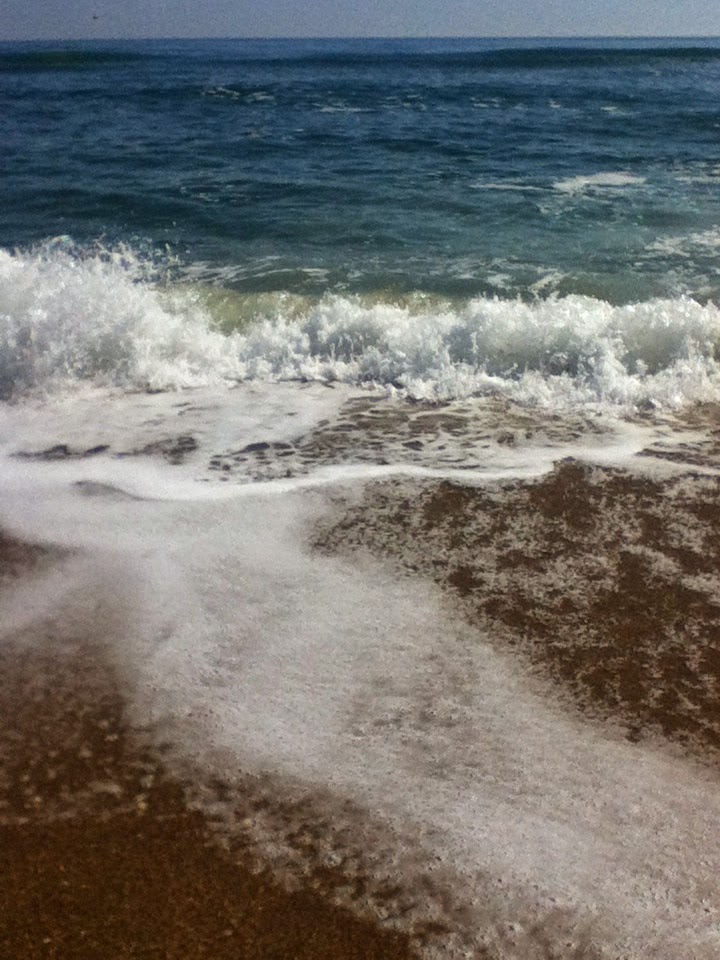 Hello, lovelies!  I do apologize for my slight absence lately; I've been at the beach with my family!

It was a nice break, despite the unfortunate fact that we couldn't get into the water:(  We got to do some shopping and movie/tv-watching and reading, etc.

I think I'll just mention a couple things that happened/that I bought, and then post a poem that I wrote while there:)

Shopping
Lots of shopping!  I got, all in all:  three novels, an authentic-looking journal, a movie, an old inkwell, and one of those things that they used to blot/seal their letters (you know, the powder-keg that they'd shake over the paper?).  Want some pictures?  Well, I'm going to give you some, whether you want them or not, hehehe;) 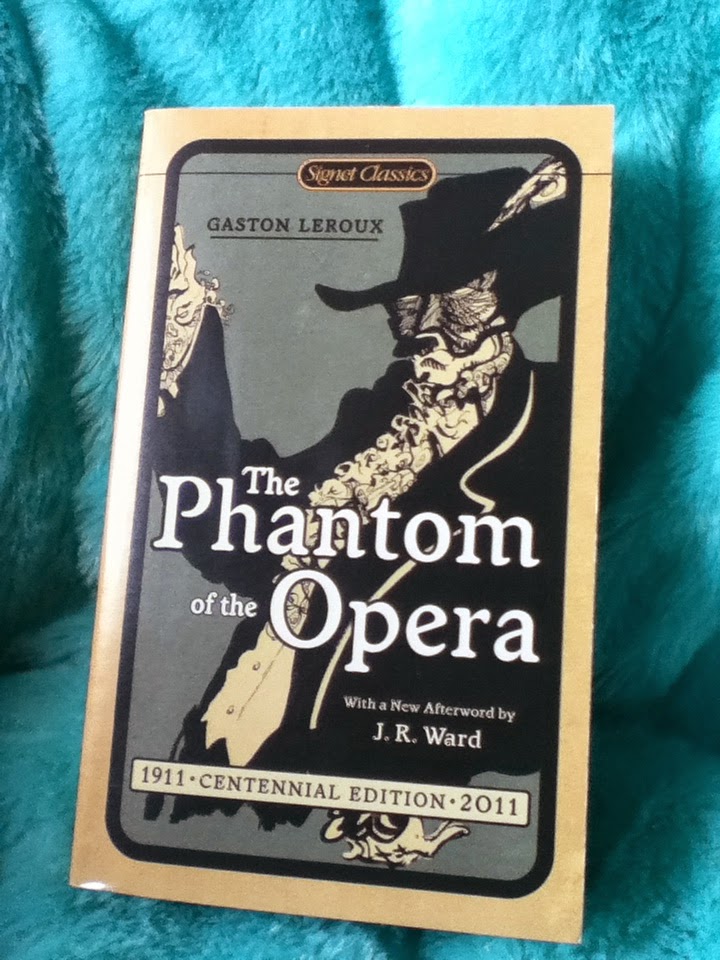 The Phantom of the Opera by Gaston Leroux

I was really excited to find this for only about $5, because I've been wanting to read the original novel from whence the epicness that is the musical sprung;)  (That sentence sounds hideously un-grammatical.) 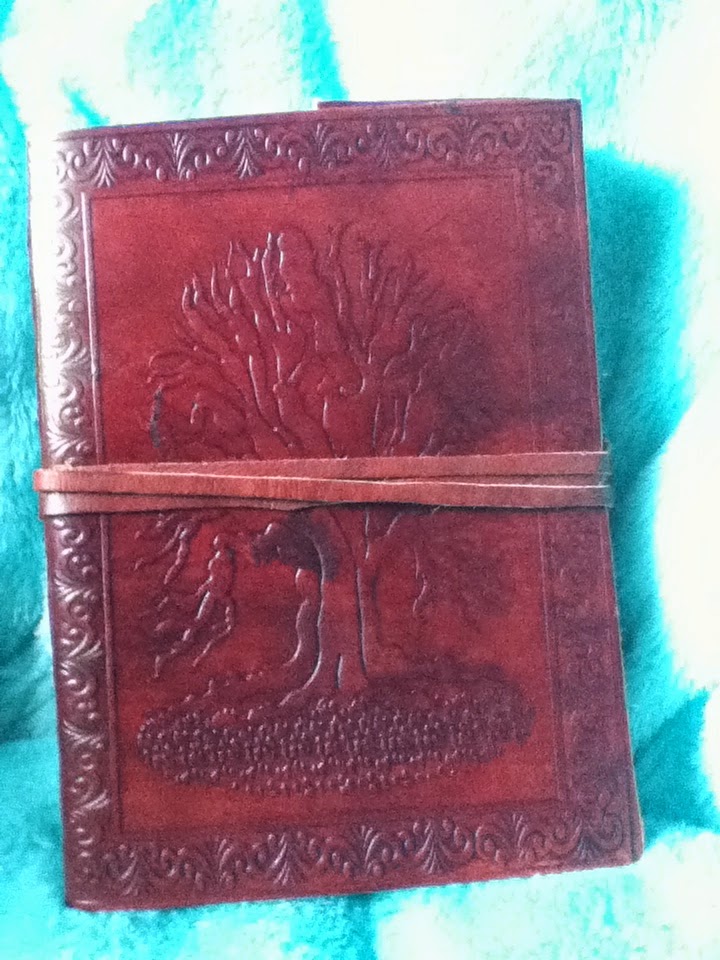 Isn't this journal cool?!  It's got linen pages, people.  Linen pages!!!  I'm just a wee bit excited;)  And I also found a great feather when I was beach combing, and I'm hoping to use that, with my inkwell, for this journal:) 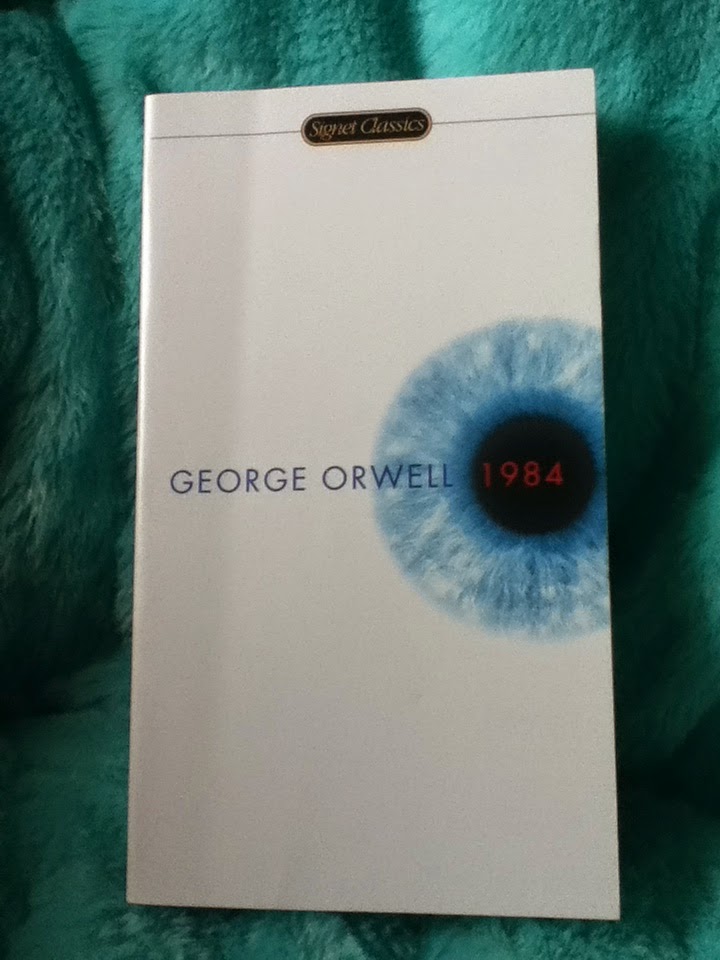 I started reading a little bit of this, and I was rather surprised; I really enjoyed what I read!  Usually, futuristic stories are just not my thing, but this one holds a lot of promise:D 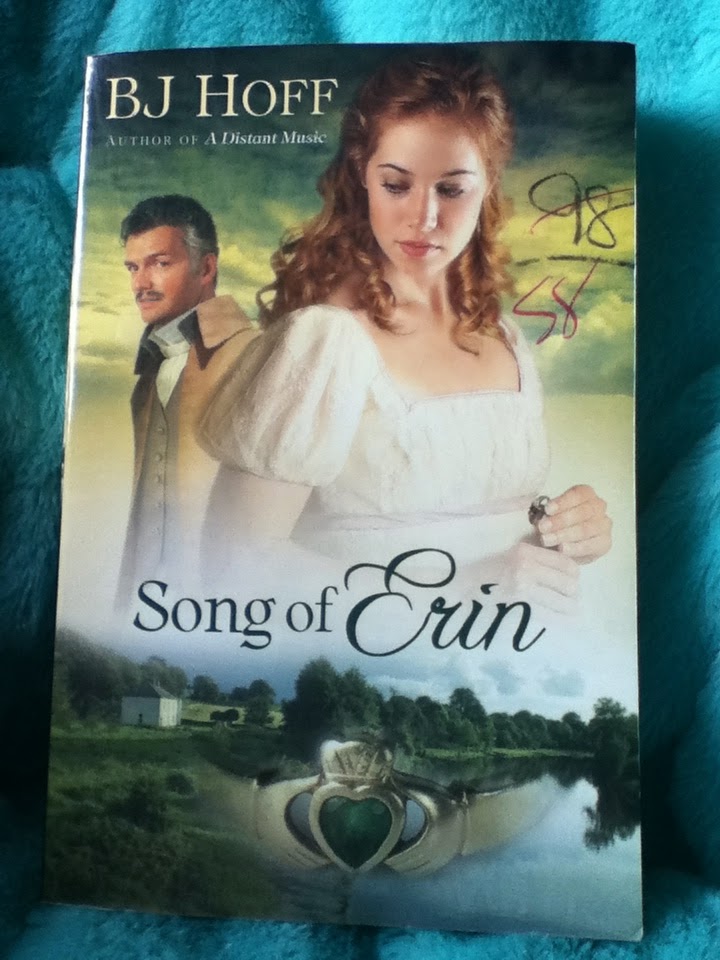 Song of Erin by BJ Hoff

This one I bought basically for the gorgeousness that is the cover.  I mean, it has a Claddagh ring!  I did like the little bit that I skimmed through before I bought it, so we'll see how it turns out.  I don't read much Christian fiction romance, because I've been there and done that with that genre, if you know what I mean.  There was a time when that was almost all I read, and let me tell you, I read some mediocre, not to mention inappropriate, stuff.  But there were those few exceptions which proved to be good reads, so hopefully this will be one of them:)

I also bought the writing accessories, and The Prince of Egypt on VHS, but I didn't get pictures of those, and I'm too lazy to go back and do it, haha;)

TV shows
We started Call the Midwife, and now we're kind of hooked;)  It can be a bit awkward to watch with mixed genders, due to the subject matter *ahERM*, but it's entertaining and interesting. 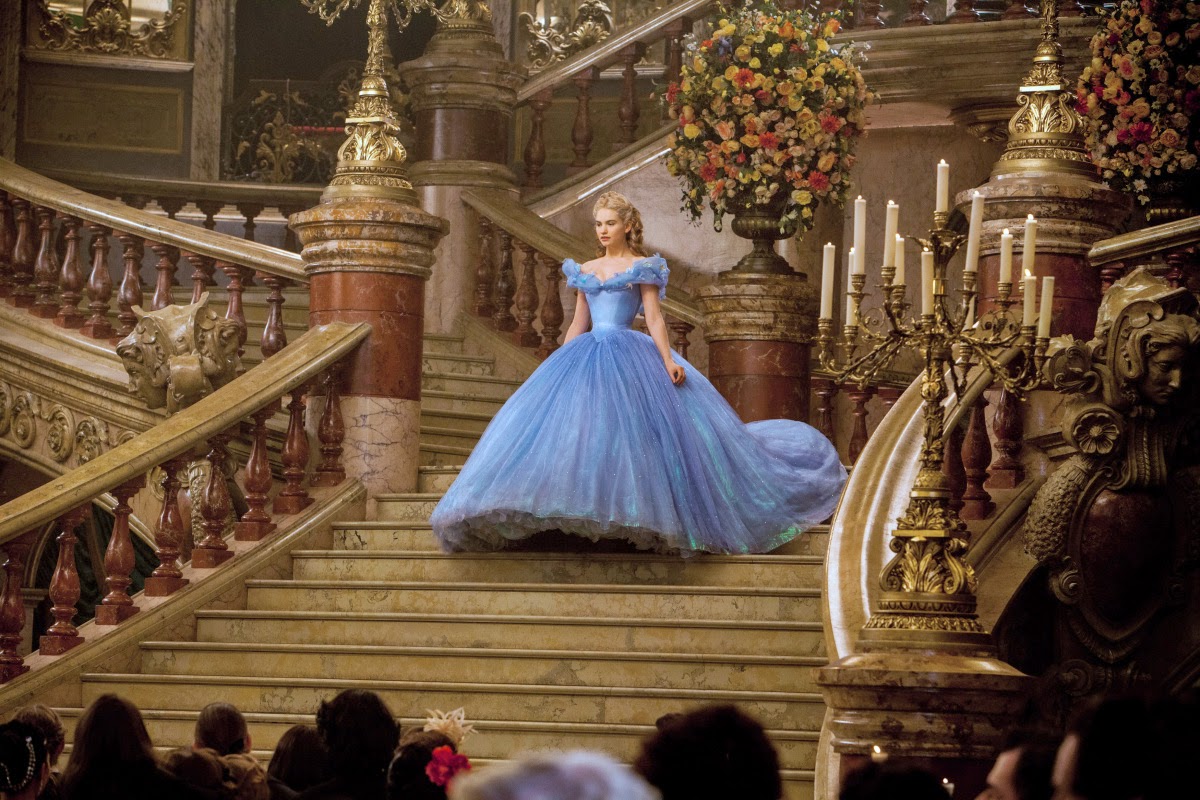 And believe me, a review will be forthcoming!!  Wow, I loved it:D  I mean, it may well be one of the sweetest and most adorable things in recent history.  Can I get an 'amen'?!;)  Oh, and can we talk about how Perfect with a capital P Lily James was as Cinderella?!  I've seen a number of Cinderellas, but she was without doubt the best I've seen.  SO. PRECIOUS.  (Oh, OH, and when *SPOILERS* Kit's father is dying, and he curls up on his chest like a little boy--WHAT WAS THAT?!?!  I was dying.  Both I and my mom, actually.  I mean, this is supposed to be Disney!!  I'm not supposed to get emotionally affected by this!)  Anyway, I'm gonna save it for the review, but…wow.  I liked it;)

Poem
So, I wrote this poem while I was there, but…well, it's a bit…sentimental:-/  And basically mushy and romantical and…yeah.  And if it sounds at all pantheistic or naturalistic, I do apologize--that wasn't my intent.  So yup, don't look too hard; it's not the best;)  Anyway, enough apologizing; here it is:

Rising, falling, crashing, sighing;
Your waves a timeless orchestration play.
And here, standing on the shore,
On my knees, to God, I suddenly fall.
Breathless, I breathe,
Speechless, I speak
A prayer of thanks for the splendor
Of such a glorious junction of land and sky.

Irresistibly, my heart longs an impossible longing
To be engulfed, flooded, enveloped by your oceanic depths;
To run from the rigid solidity of land into your cold embrace,
Where body may be in peril but soul in freedom;
To become a part, somehow, of the majestic offering you are -
The offering of glory to Creator God.

O, sea, were I not haply convinced
That Heaven is a better destination far
Than any this finite world can boast -
Were I not joyfully sure He has a better plan for me -
I might almost pray God, on my exit from this world,
To let me, as the merfolk in tales of old,
Foam upon thine ageless face become.