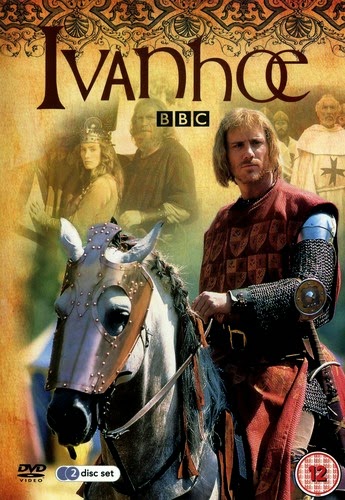 I think you all know this, but I am a rather big Ivanhoe fan.  I read the book for the first time a number of months ago and absolutely fell in love.  Well, now that I loved the book, I must needs try out the film adaptations, mustn't I?

My first preference would have been for the 1982 version starring Anthony Andrews and Olivia Hussey, as I'd seen clips of that and they looked decent.  Unfortunately, however, my library system doesn't have it, and neither does YouTube or Netflix or other such commodities:(  Thus, I had to content myself with first seeing the 1997 miniseries version, which I just finished yesterday.

Here are my thoughts;)

Opening scene:  Why is it starting with Ivanhoe being flogged?  This makes little sense.

*sigh*  Overall…I'm torn.  Certain things were done extremely well, and some were done…not so well.  The main problem, put succinctly, is that it kept making me have this reaction so many times: 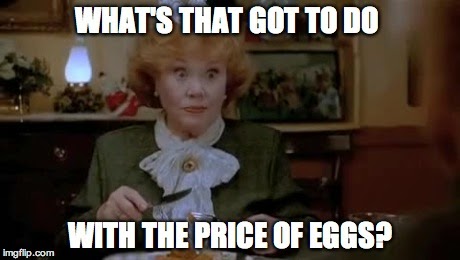 Seriously, though.  I mean, I loved the scene with John, Richard, and Queen Eleanor as much as the next Robin Hood fan, but…it had nothing to do with the story - at least the book story - of Ivanhoe.  Grr.  Here are a few other examples:

* Ivanhoe himself was actually in the story most of the time  Since that clears up the title a little more than the book did, it's not really a bad thing, though.  Speaking of Ivanhoe (I will never call him Wilfred.  You cannot make me), let's talk about this portrayal of him, yes? 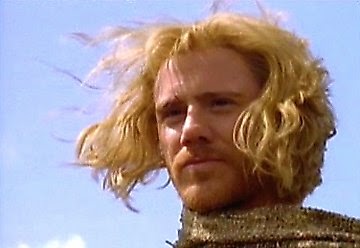 Steve Waddington did very well as Ivanhoe - that is, he would have done well, were he not struggling with the dreadful burden of That Hair.  What the heck was that?  Oh, and my brother made the helpful comment that he played in Dumb and Dumber, which I haven't seen, but I know enough of the story *ahem* that it made it difficult to take his serious scenes…well, seriously.  I now know that Steve Waddington did not actually play in that movie, but it's a little late now;)  Other than those issues…he was pretty good.  I liked him, overall. 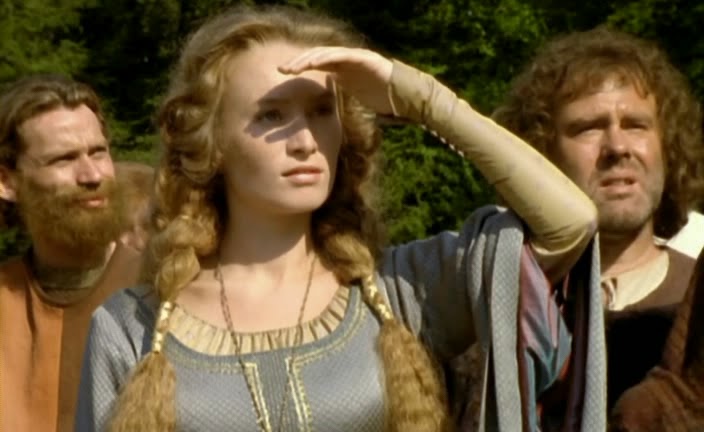 In the book, Rowena is nice, but she's basically ditzy.  You sort of get the impression that she's not exactly what one'd call a deep thinker, shall we say.  In this miniseries version, she's spunky, relatively brave, kind (usually), and she's just a stronger character.  The more I watched, however, the more I could pick up on her spoiled, headstrong side.  And then she annoyed me at the end (but let's be honest - we'd be jealous, too).  Victoria Smurfit (besides being absolutely gorgeous), played her part well. 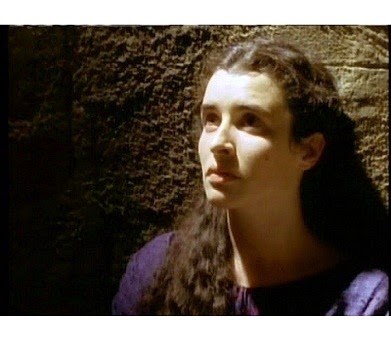 Susan Lynch's Rebecca took a little while to grow on me.  I'm not quite sure why.  Maybe it was just that I thought, considering the length of time in the miniseries as a whole, that they rushed the relationship between Ivanhoe and Rebecca.  (Of course, it's rushed in the book, but everything's rushed in the book, so that's beside the point.)  That being said, Ms. Lynch brought out a real sweetness in Rebecca's character, which was…sweet:D  I suppose I would have liked - I guess a little something more in their exploration of Rebecca's character, seeing as how she was one of my favorite book characters.

*  Prince John was in the majority of the movie, and it almost seemed centered around him at times  I would provide a picture for you, but Google isn't providing one for me, just one that's really awful.  I liked John in this one well enough (no one will ever be as Prince John-ish as Toby Stephens, though), but he was frankly in it too often.  I enjoyed most of his scenes, but they were basically inaccurate and unnecessary:-/

*  GURTH AND DE BRACY BOTH DIED  Oh, no they didn't.  I may have forgotten it, but I am pretty darn sure that neither died in the book.  Well, maybe de Bracy did…I can't remember…  And Gurth's scene almost made me cry.  Not that I'm peculiarly attached to Gurth, but when his dog was whimpering…and then when the dog lay down on his grave and Wamba came and sat with him…it got me.

Moving on to the positives, though.

In length and scope, I think the miniseries really did the book justice.  It was nice and long, and it was epic and grand, Star Wars-esque music included. 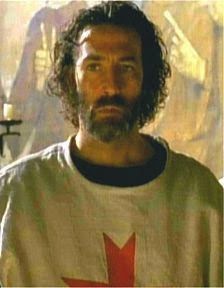 I wasn't sure about him at first, but by the second installment, he'd completely won me over.  Oh, and he actually looked like I pictured him in the book…unlike some other Bois-Guilbert's of whom I've seen pictures and heard ravings…*coughSamNeillcough*

His interplay with Rebecca was also great fun (and great feels, of course). 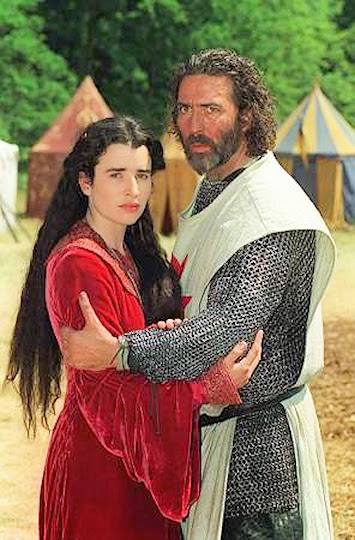 WAMBA WAS AWESOME.  The end. 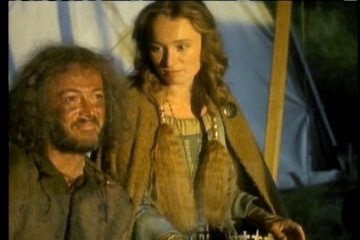 De Bracy was also epic.  I loved this portrayal of him, and I ship he and Rowena so flipping hard now. 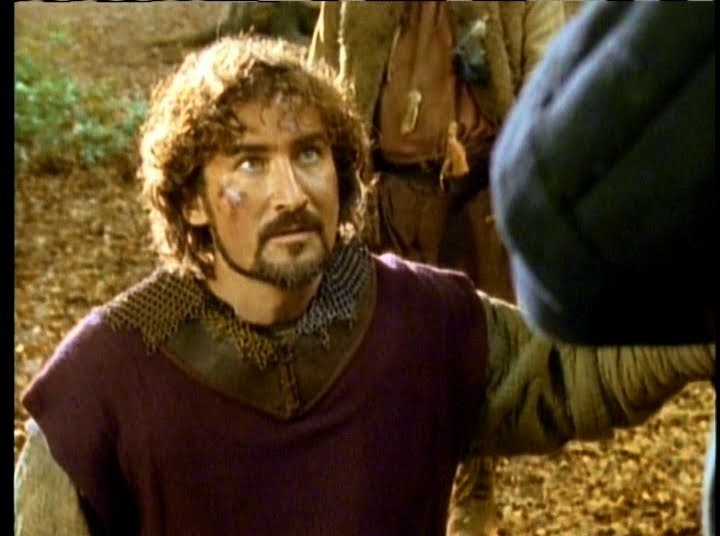 I could keep talking about quite a few other points in the movie, but I've got to give my eyes a break, hehe.  So, in one line, here was my opinion:  Great acting, not really accurate to the book, but overall good.