*scoops all of you up into a ginormous cuddle-party*  Co-op has ended, my last choir concert is tonight, my last voice lesson is Wednesday, and now I only have history, math and SAT prep left to do over the holidays [one can't have everything].

I'M SO EXCITED TO BE BACK FOR A LITTLE WHILE AT LEAST GUYYYYYYYYSS.

[Of course, we must be realistic and understand that historically, I have not always been a paragon of fidelity when it comes to following through on blogging promises.  But we can still hope.]

Now, now that we've gotten the reunion out of the way, the post.

I think we all have them.  Most of them were probably originally introduced to us in our childhoods.  Those stories that elicit a very distinctive emotion in us -- a tugging, a pulling, a yearning for home.  Those stories that shaped many childish ideals that are still with us through adolescence and adulthood.  Those stories that "clicked" with us, that made sense of something confusing, perhaps, or that simply hugged you and made you feel secure.  Those stories that generated -- and still generate -- a strong and subtle and often nostalgic and sometimes bittersweet and, above all, safe feeling.  A feeling of belonging.  Do you know what I mean?  It's hard for me to capture in words, but it's fairly easy to identify.

I love those stories.  Here are some of mine :)  [Beware:  there are a lot of "feels" and hashtags in this post.  And it's long.  And some of the choices make sense and some of them don't; it's certainly not a cohesive compilation.  Just thought you should know.] 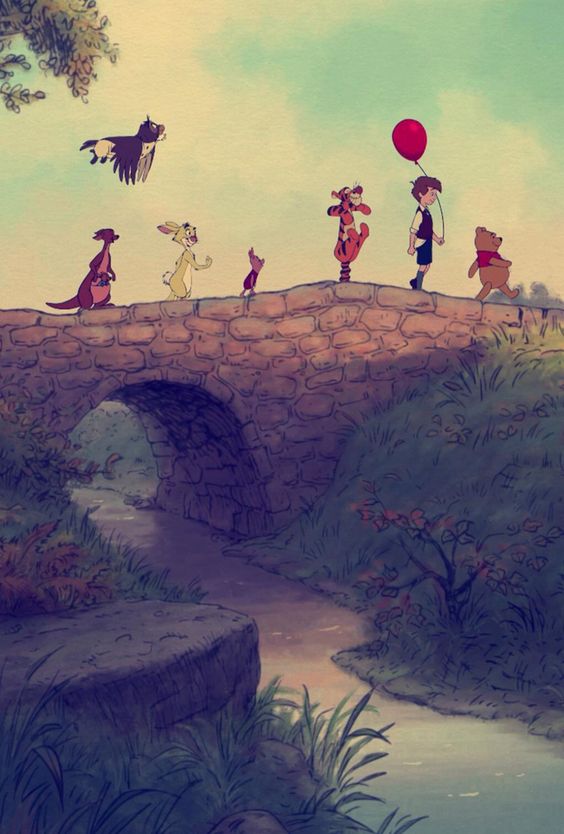 Can I get an amen from all the single ladies people who are still instantly transported back to countless innocent, beautiful, golden afternoons in The Hundred Acre Wood??  These stories bring out so many different emotions:  joy, whimsy, bittersweetness, safety, etc.  BUT CAN SOMEONE TELL ME HOW TO COPE WITH THE ENDING OF THE LAST BOOK?  "But wherever they go, and whatever happens to them on the way, in that enchanted place on the top of the Forest, a little boy and his Bear will always be playing."  GAHHH.

[Also, fun fact:  I just scrolled through my Disney board on Pinterest and thoroughly feelsed myself out.  Well done, self.] 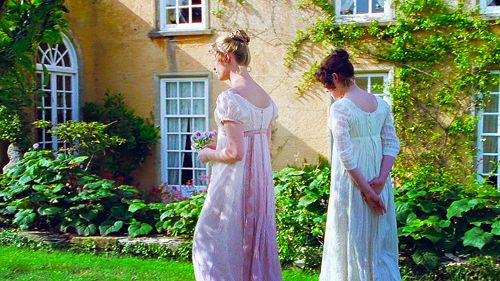 Strangely enough, given my indecision regarding my feelings on it.  The '95 series was probably my earliest exposure to period drama, it was watched a lot, and it makes me feel happy and satisfied when watching it.  It's like visiting old friends to watch a beloved period drama, as my mother and I say :)

I know, I KNOW.  I'm being that person.  This is probably one of the only relatively recent discoveries that makes me feel like home.  Despite all the hype it's gotten, both negatively and positively, I actually really love this movie.  Like, it's legitimately a really good movie, in my opinion :P  It's cosy.  And it's got good lessons and all that jazz.  And stellar animation.  And cute characters.  And... 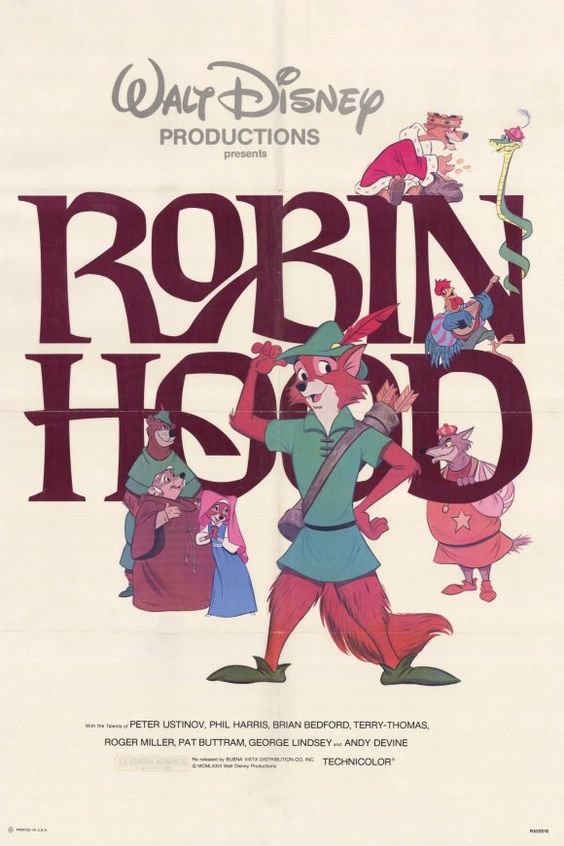 The Disney movie, let me clarify!  BBC RH is one of my favorite things ever, as most of you know, but of all the things I could say it makes me feel, safe and home aren't them.  But the Disney version, on the other hand…yes.  That one is one of the many movies that made up my childhood, and it has a special place, dontcha know :)  Rainy days always make me think of the montage of rainy Nottingham and the jail and everything. 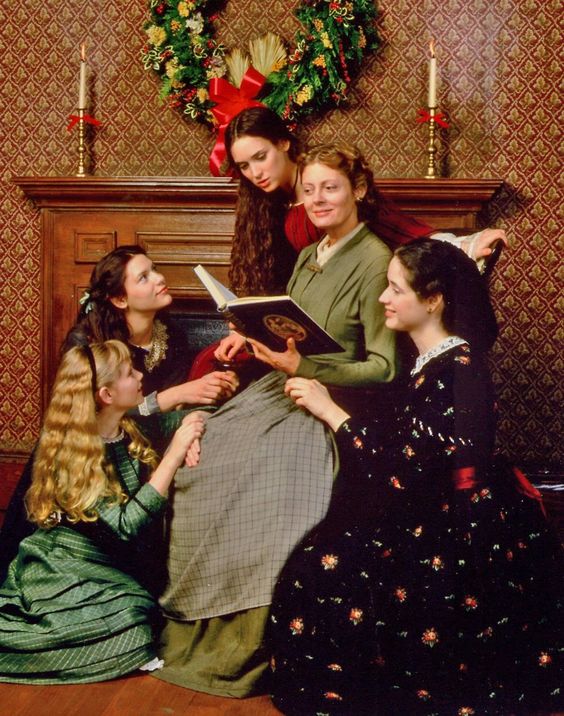 I suppose the movie feels like home a little more than the book, but regardless, I love the March family. And I love Laurie, and Professor Bhaer, and Mr. Laurence, and Aunt Josephine, and just FEEL ALL THE FEELINGS. 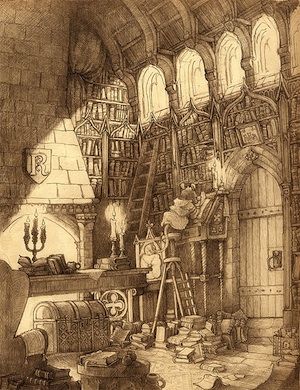 This series is so obscure and it needs to be experienced by more people.  Honestly, I'm tempted to weep for your infancy if you never had the privilege of listen to this superb series "narrated by the author and others." 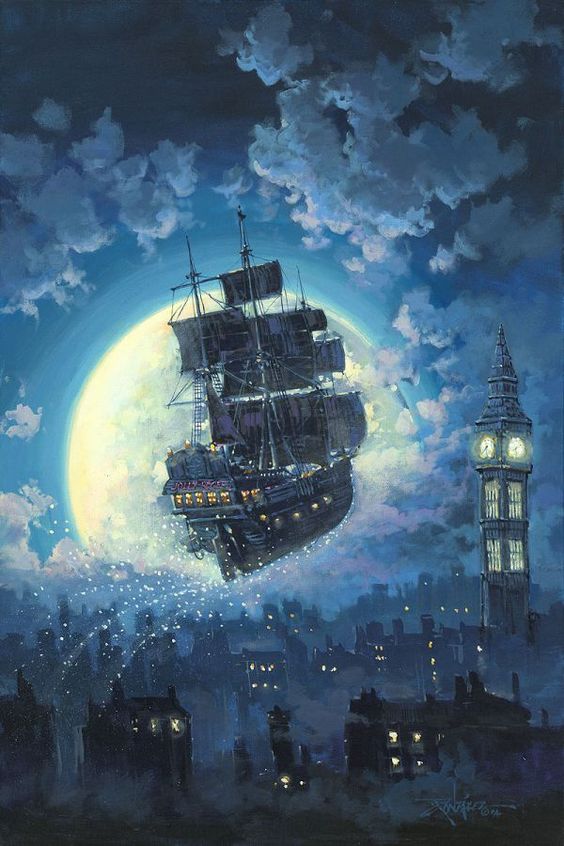 To die would be an awfully big adventure…just #feels. 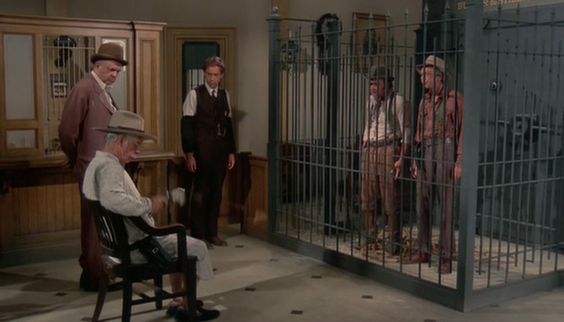 As I said, some of these make sense and some of them don't, obviously.  Here I am mixing Disney and obscure series with period dramas and offbeat Westerns.  But isn't that sort of a picture of childhood?  It doesn't always make sense what clicks and what doesn't ;)

The very opening bars of this movie's main theme, along with the little animated intro that accompanies it, gets me every time.  I LOVE THIS MOVIE AND I DON'T CARE THAT IT'S CHEESY.  IT'S BEAUTIFUL AND FUNNY AND BAE. 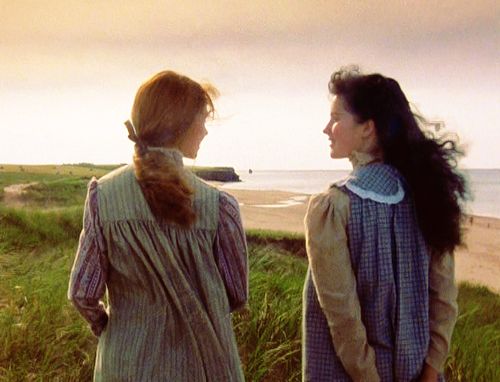 It's funny, I rarely consciously think of AoGG as a favorite story of mine, and I'm not sure that I could quite say that it is [on the other hand, though…], but neither is P&P.  Both of them are still happy stories for me -- both of them still make me feel secure and satisfied and settled.  Especially Anne.

WHY ARE THERE SO MANY FEELINGS IN THIS POST.

~ The Chronicles of Narnia ~ 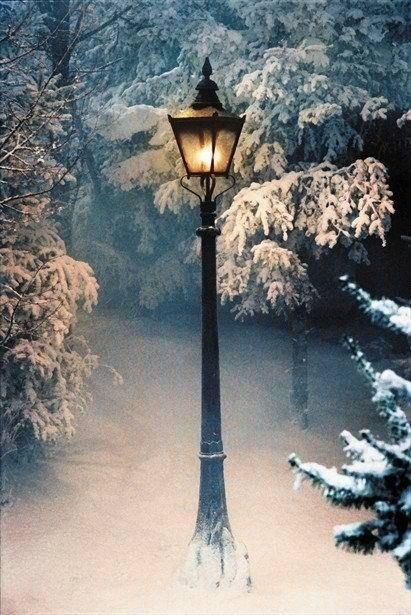 Narnia…Narnia…how the whole concept of this story tugs at the ol' heartstrings!  I was listening to an audio version of The Horse and His Boy for the umpteenth time the other day, and…let's just say that this is a story that everyone should at least be exposed to, I think.  BECAUSE IT'S STINKING AMAZING.  It evokes so many images and feelings and memories and ideas…silver and gold and streams and woods and mountains and snow and a great Lion and four children and then several others and b.e.a.u.t.y. 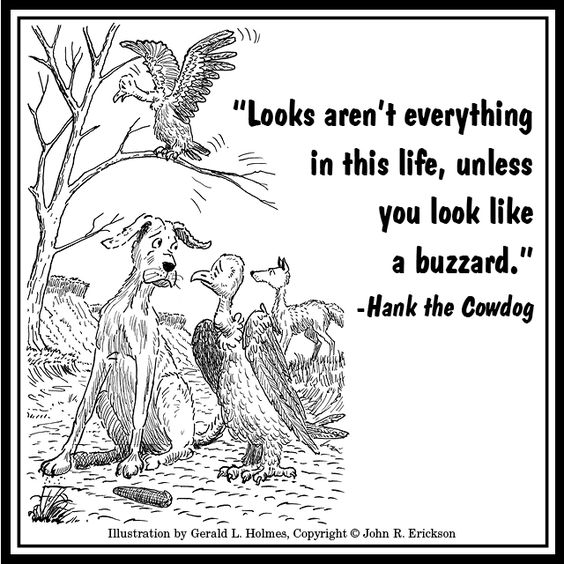 This is another of those series about animals that I listened to all the time as a kid with two of my brothers. I can't really say anything more than that about it, because if you haven't grown up with it, you'll probably be very confused as to why it's on this list. 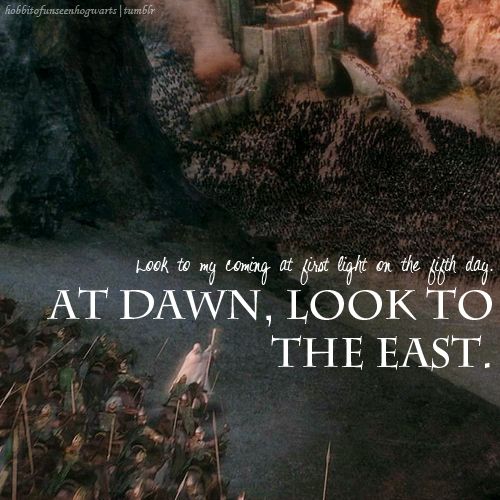 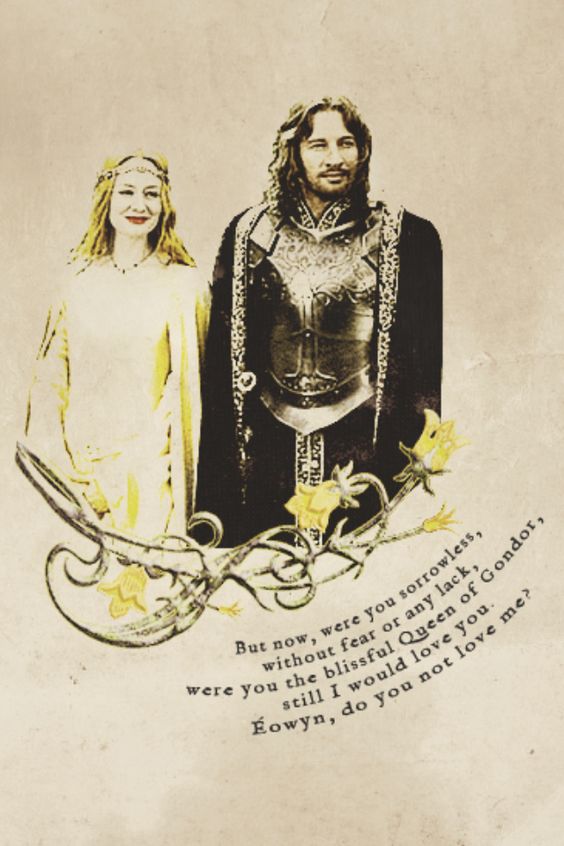 Last of this post but certainly not least ;)  This feels like a different home to me.  I don't know if I've mentioned it (heh), but LotR is kind of the Story to End All Stories to me.  It's on a level all its own, a plane above every other story I've ever experienced.  (Which, as you can imagine, is saying a lot.)  I don't know if I would call it my favorite story (at least, not my favorite in terms of how often I pick it up to watch it or read it), but I would certainly call it my ultimate story.  It always seems to be there, subconsciously influencing my judgment of most other stories (usually positively!).  It seems almost spiritual, in a way -- not surprising, given how much Tolkien's faith influenced his writing.  Watching or reading the end of the trilogy often makes me think of going home to Heaven.  Seriously, it does.  I understand that some of you don't care for LotR (in fact, this is probably making you giggle a bit!), and that's really okay, I won't be offended if you laugh ;-P  But I have to be honest, and thusly, I had to write that little bit.  Because this story is a very, very, very special one to me. 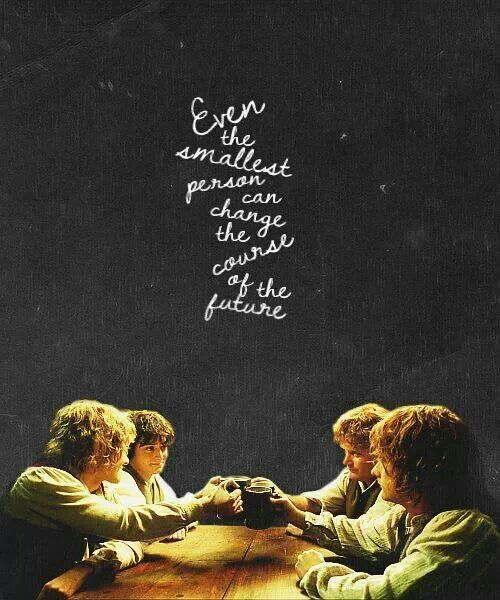 Okay, I have GOT to get off the computer now.  Bye-bye.