February 14, 2018
Happy Valentine's Day, m'dears!  May we never forget that God's love is the greatest.

Today I shall be filling out Cordy's tag for this wonderful blog party of hers.  I decided to pick couples that I haven't used in either of my "Top Ten" posts (watch out for my top ten book couples tomorrow) for my answers. :)  That way, I can include some other favorites who didn't quite make it onto either list.

Ivanhoe and Rebecca: Name a couple that should have been together

[For the record, just so we're clear, I don't necessarily think that Rebecca and Ivanhoe should have ended up together, but I love that one of my very favorite stories is represented in this tag!!!]

Okay, now, about the actual question:  Can I name four?  (I have problems, hehe.)

Jo and Laurie: Name a couple that should have stayed friends...or did stay friends...

*ahem*  Well, playing off the first question, Bella and Billy from This Beautiful Fanastic. :-P 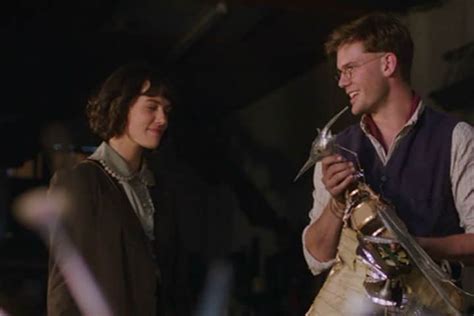 Jane and Mr. Rochester: Name a couple that looked like the chances of a happily ever after were next to none!


Things weren't looking so hot for John and Lorna in Lorna Doone, that's for sure. 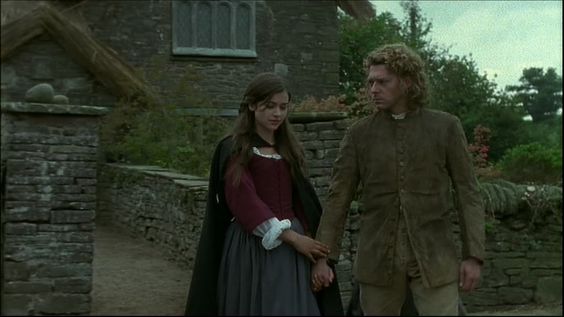 Jane and Mr. Bingley: Name a couple that is just sooo happy! 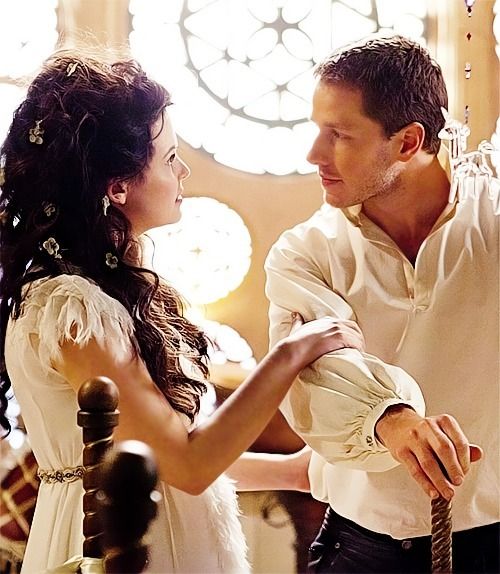 Probably Kit and Ella, honestly!  Also love Henry and Danielle from Ever After, but . . . I dunno, Kit and Ella are hard to beat. :) 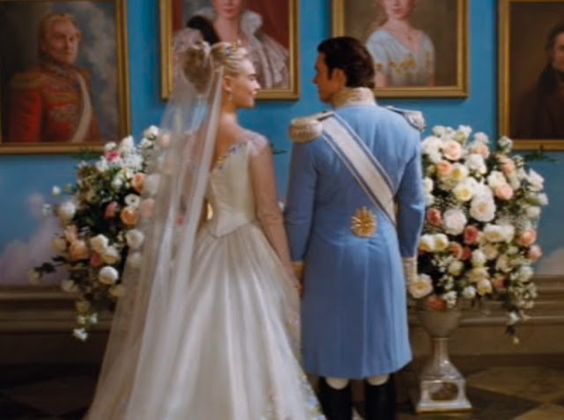 Molly Gibson and Roger Hamley: Name a couple where the woman is basically ignored by the suitor until the end of the story (frustration at it's finest!! :P :P)

Um, every period drama couple ever?  I mean, if you wanted to gender-bend that question, you could say Colonel Brandon and Marianne Dashwood. :-P 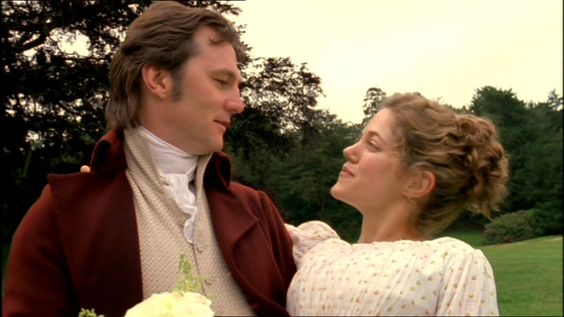 Sarah and Jacob Witting: Name a couple that found love later in life

Remember that couple from Rainbow Valley?  The one where the two sisters had promised each other that they'd never get married (that's a really dumb thing to do, btdubs -- don't try it, kids), and then the younger sister fell in love but the older one was like "No," but then the older sister fell in love with her old flame?  Anywho, I know that eventually became two couples, but I'm thinking of the older, cranky sister's one.

Don Lockwood and Kathy Seldon: Name a couple from a musical

Anne and Gilbert: Name a couple that didn't start out on the right foot

Parker and Hardison from Leverage had a bit of a rocky start, didn't they?  I mean, the whole team got off on the wrong foot, so . . . it counts, right? 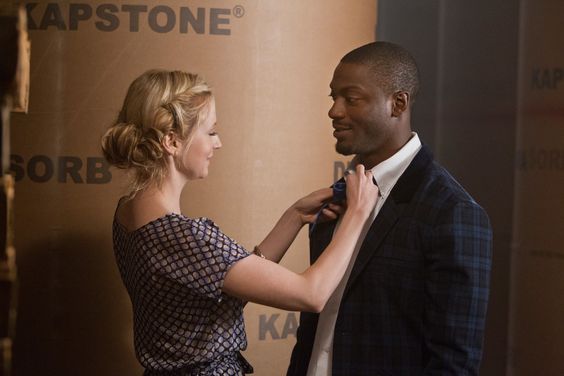 Faramir and Eowyn: Name a couple with the sweetest love story

I think Hassan and Marguerite from The Hundred-Foot Journey are absolutely precious. <3 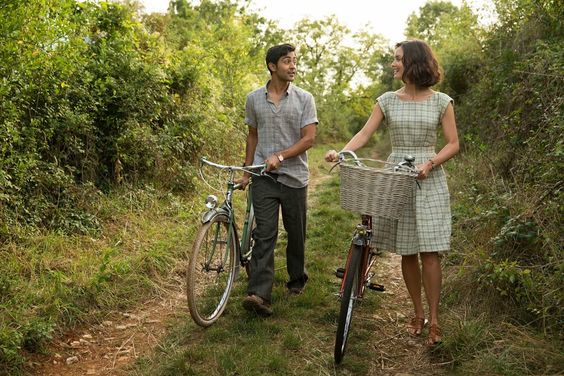