February 13, 2018
Hello, all!  This is the first of my three posts for Cordy's Lovely Blog Party, going on the whole month of February!  I decided to make a "Valentine sandwich" for my contributions: my two top ten couples lists (one today, one the 15th) bookending my answers to Cordy's tag, to be answered on the 14th itself. :) 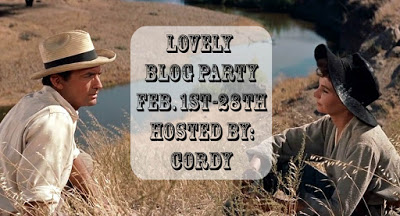 So!  Today's post is my second attempt at a top ten list for my favorite movie and TV couples.  (I did one before, but I shan't link to it -- if you really want to, you can find it fairly easily.  It's no longer entirely accurate, and hence the reboot. ;-P)

Now, I majorly overthink things and am also rather indecisive, so you may imagine how difficult such endeavors often are for me. :-P  All's I can say is, this list has changed quite a bit in the brief span of time I've been working on it, so I hope it's accurate, but I couldn't swear to it in court, dontcha know.  The order is roughly accurate (with the very top favorites toward the end of the post), but I haven't actually numbered them, because, again, I'm indecisive and easily stressed by such things. :-P  And, like, this list could change in a matter of hours.

Also, to make things easier for myself, I'm just listing a few bullet point reasons for each couple instead of trying to create actual paragraphs.  So.  Here goes.

Joe & Kathleen
From: You've Got Mail

Sophie & Charlie
From: Letters to Juliet 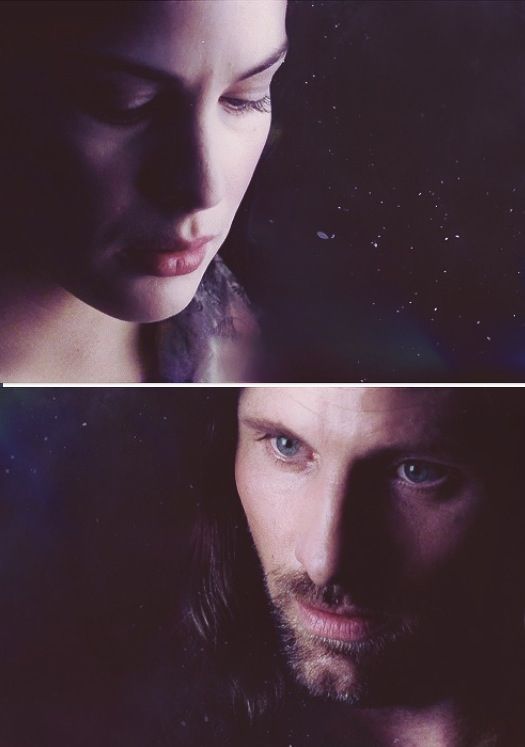 Aragorn & Arwen
From: The Lord of the Rings 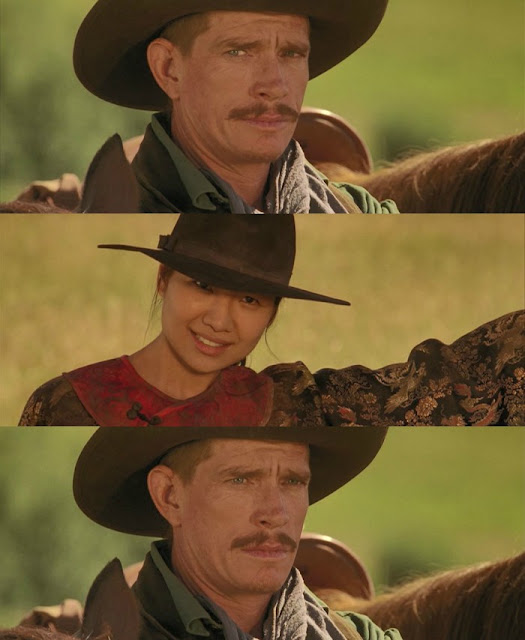 Emma & Killian
From: Once Upon a Time 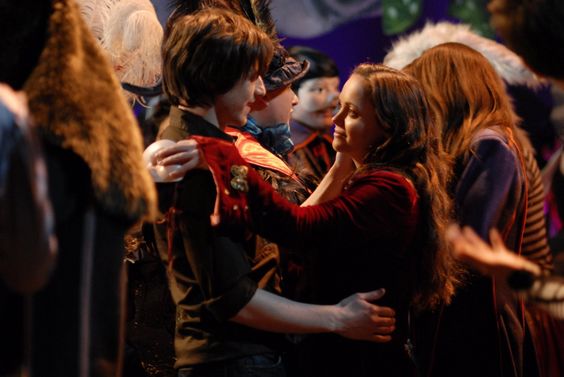 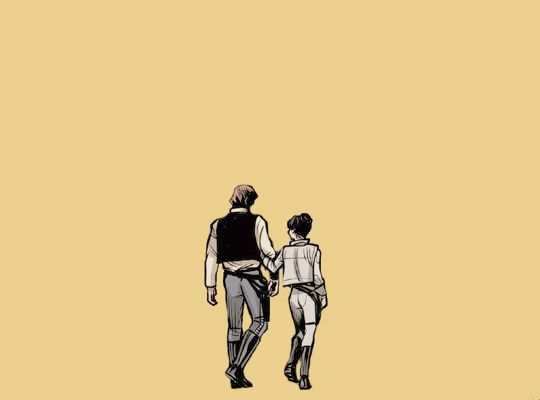 Faramir & Eowyn
From: The Lord of the Rings