My Mini Dream Cast for {Ivanhoe}

- February 22, 2018
WELL.  Y'all were kind enough to support my idea of creating a dream cast for Ivanhoe, so here I am! 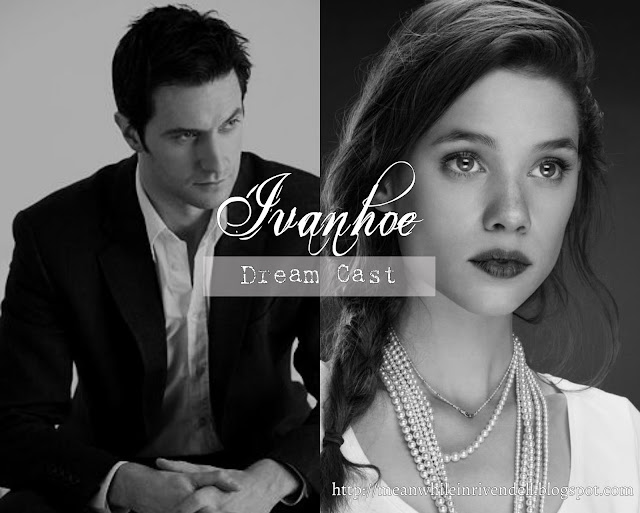 For those of you who don't know, I recently finished re-reading this book for the first time in a while, and I discovered that I still loved it every bit as much as I hoped I did. IT'S ONE OF MY FAVORITE BOOKS. And, as some of you may know, it's been made into more than one movie adaptation already. So the challenge that faces me is that I feel like the adaptations have cast certain parts flawlessly, but either the acting itself didn't quite fill the role, or other things about the movies are off, etc. So who would *I* cast if given the choice? ;)

By the way, the reason the title says "mini" is that I have ideas for the four main characters and the four main characters only.  I'm flexible about the others.  I'd know if I approved a casting choice after I'd seen this hypothetical movie. :-P  The only other character I would be more picky about right off the bat is Wamba, but I think the actor in the 1997 version already ACED it, so how could it be improved upon??  I don't know, I assure you.  Also, I'm not including quotes like I did in my last dream cast post -- sorry!  I guess I'm lazy. :-P

Let's start off with the two characters who come to mind immediately whenever I think about Ivanhoe: Brian de Bois-Guilbert and Rebecca of York.

I think I'd choose Richard Armitage for Bois-Guilbert. 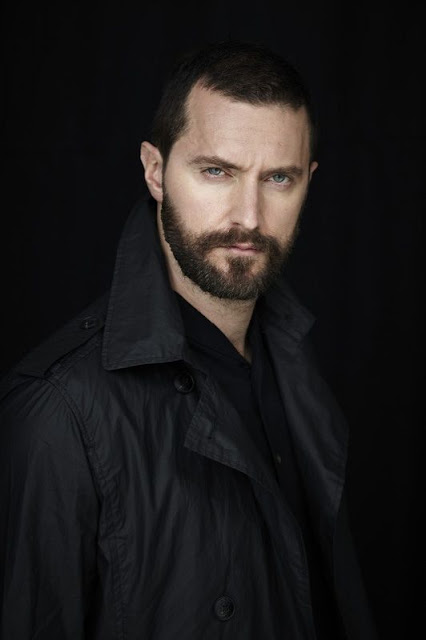 The thing is, I feel very confident that his acting could work for Bois-Guilbert.  I mean, do his roles not scream Tortured, Angsty, Misguided Soul?  (Thornton's middle-distance smolder alone, people.)

However, I also think Hugh Jackman could pull off a great Bois-Guilbert. 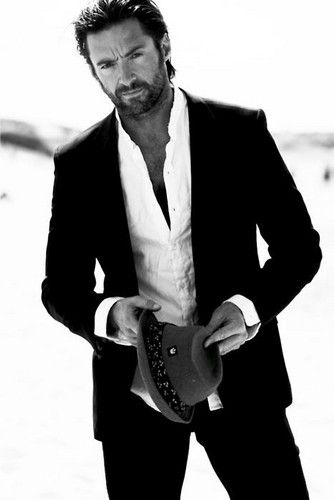 I think both these actors have a knack for portraying a blend of misguided brutishness hiding vulnerability and a longing for acceptance and love.  (I mean, I haven't really seen Hugh Jackman in such a role -- unless I'm forgetting it -- but I just Feel Like He Could Do It?)

So, yes.  Richard Armitage or Hugh Jackman.  I'd be glad with either. :-P

Now, moving on to Rebecca of York.

First up, we have Astrid Berges-Frisbey. 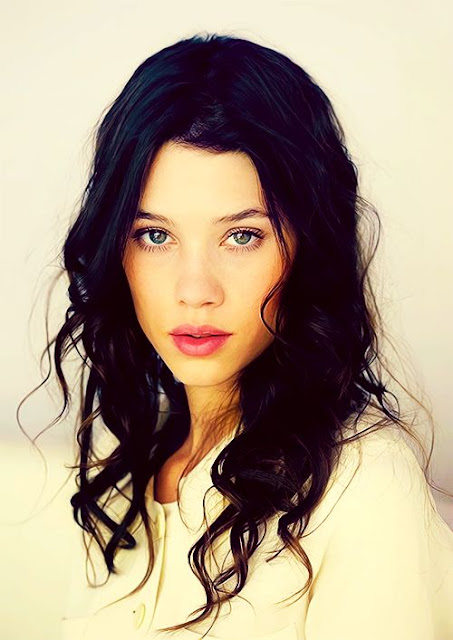 I've only seen her in the fourth Pirates of the Caribbean movie, but I loved her in that, and I feel like she could possibly work for Rebecca.  She's beautiful, and she seems to have the ability to bring out this "retiring," sweet, and strong character.  And I don't know, I just think it'd be really interesting to see her opposite Armitage.

Another possibility is Rachel Hendrix. 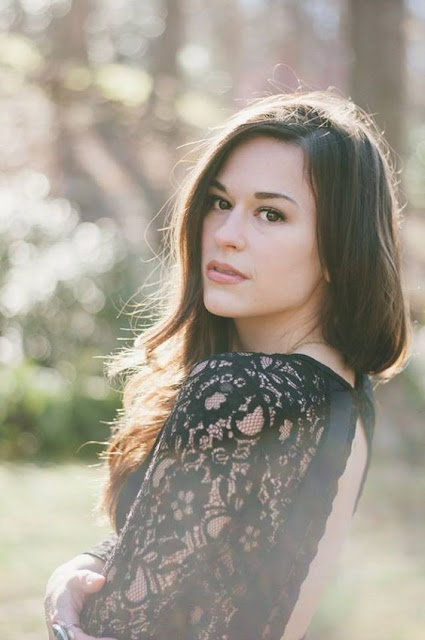 I could see it.  But I don't know . . .  Others I thought of were Emmy Rossum and Lucy Griffiths.  I DON'T KNOW ENOUGH BRUNETTE ACTRESSES, GUYS.

I thiiiiink the one I would lean most toward would be Astrid Berges-Frisbey.  I'd be very interested to see her portrayal.

As for the titular hero himself (who, I realized this last read-through, really is a pretty good guy -- not quite so irritating and superfluous as I have hitherto thought him), the only ideas I have are Armie Hammer . . . 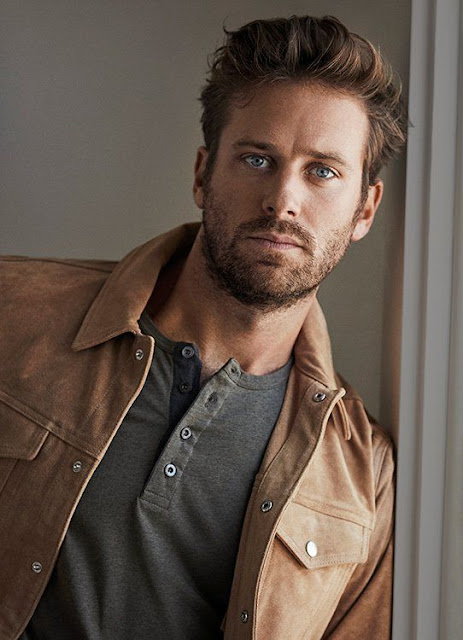 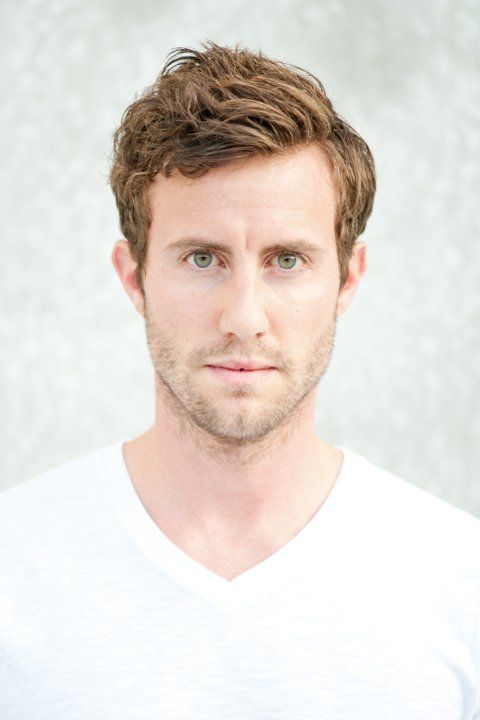 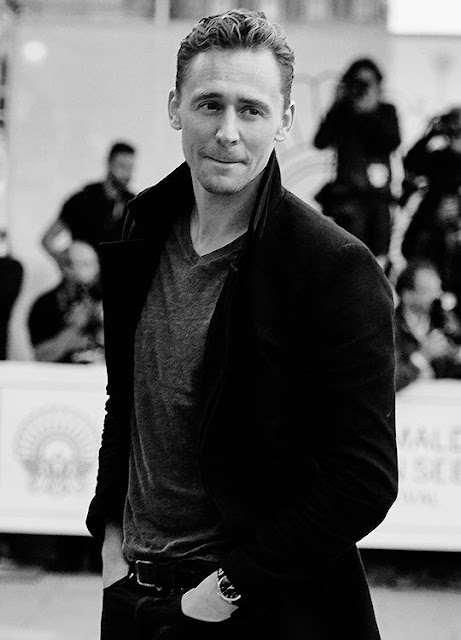 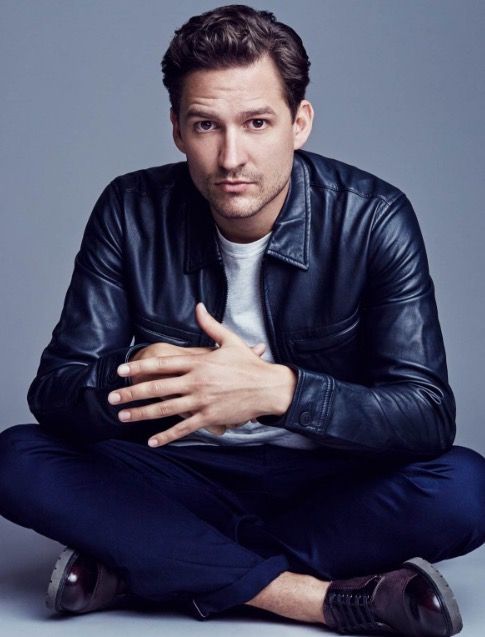 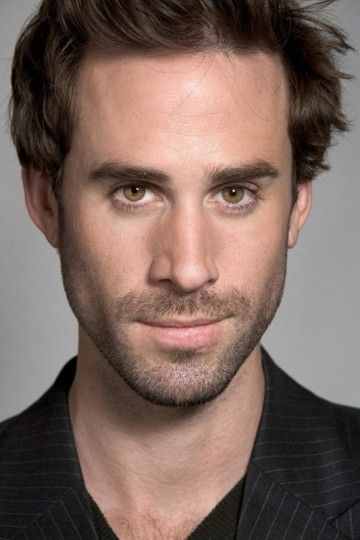 As for Rowena, I would like to state here and now that Victoria Smurfit owned that role like a #queen.  It was flawless, basically.  But since that couldn't be duplicated for a new movie, I've got quite a few other ideas, actually. 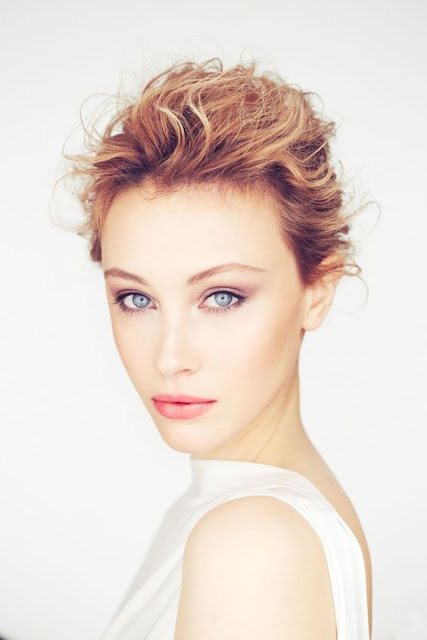 Having seen her in Belle and watched clips of her in other things, I'd certainly not be disappointed if she were to be cast as Rowena. ;)

However, I'd also be excited to see what Emilie de Ravin might do in the role. 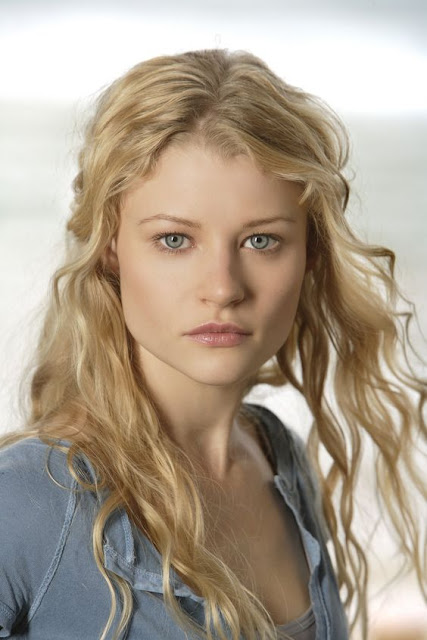 I thought of Charity Wakefield, but I'm pretty sure she's probably getting a bit too old, not to sound like a terrible person or anything. ;-P

Also, "out of a clear blue sky" (as Bertram Wooster would say ;)), Jennifer Lawrence popped into my head, and while she's not at all one of the first people who would come to mind, I can actually see it working? 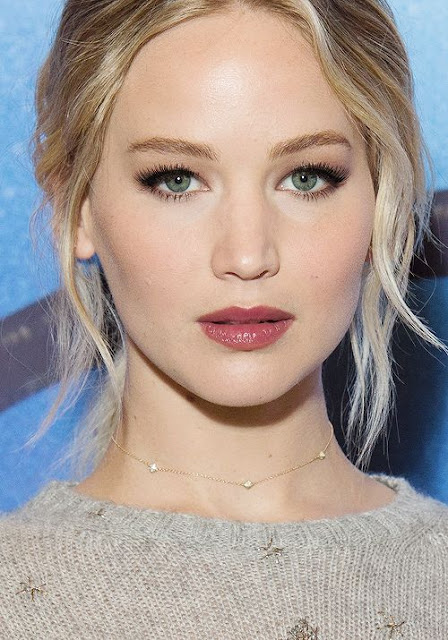 Well, fam, that's all I've got!
What say you?
Any ideas as to who could play the secondary characters?