I don't have much by way of an introduction, but I would like to point out Cordy's Lovely Blog Party, which is going on the whole month of February!  I'll be posting a few things for that later in the month, so stay tuned.  Click the picture on my sidebar to go to Cordy's announcement post! >>>

And now, my December/January watches. 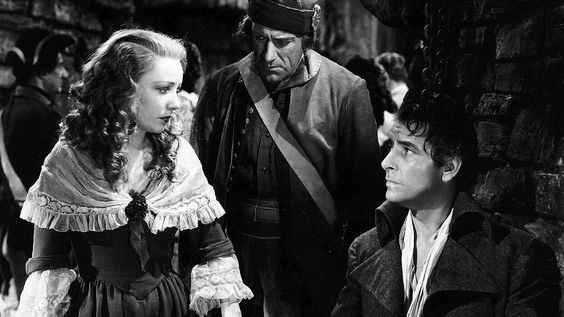 This was very good.  Ronald Coleman was excellent as Sydney Carton (*sobbing*), and as far as I can recall it seemed to follow the book fairly well.  I was not super on-board for their version of Lucie, though -- she seemed a bit ditzy. :-P 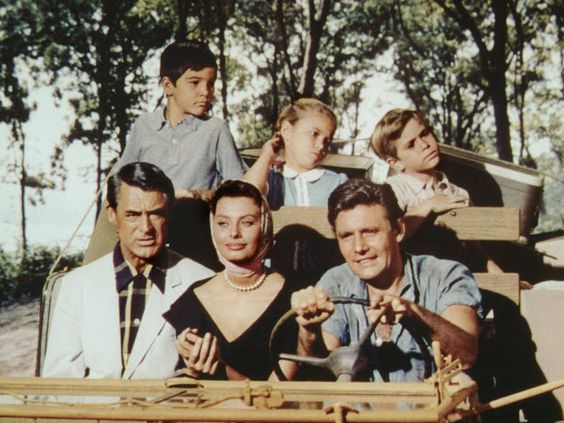 I thought this was really good, and surprisingly deep.  The dynamic between all the characters was very well-done, and I loved the way the movie focused on the individual relationships of Tom and Cinzia with each of the children. 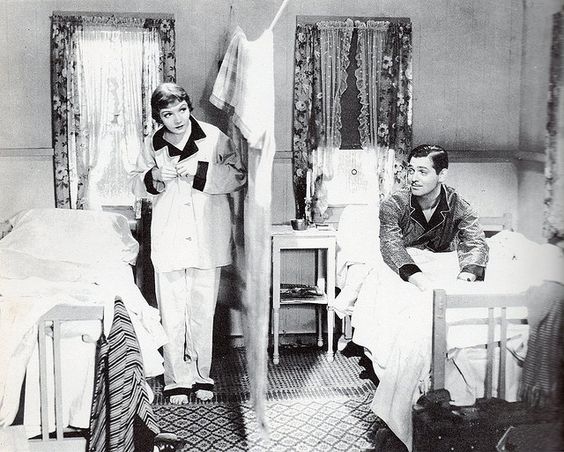 Okay, so I really wanted to love this, but . . . I mean, it's never technically shown that Ellie's husband is cheating on her, so . . . though I loved the banter and chemistry between the two leads, it was still basically adulterous?  So that's a bummer. :( 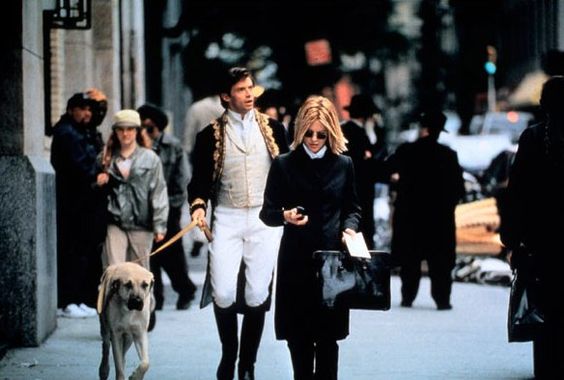 Eck.  Wasn't impressed. :-P  Despite how much I like the two leads, this story didn't do it for me.  I don't like time travel-ey stuff in stories, so that's probably the main reason why.  There was also one part that was a little ambiguous -- you couldn't tell if the two characters had spent the night together or not, but it was "mighty suspicious," as some would say.

I did like the part when Hugh Jackman was singing one of the songs from The Pirates of Penzance, though. ;D 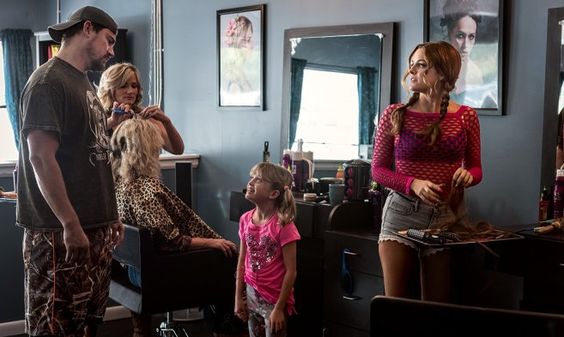 This was surprisingly entertaining, actually. xD  Channing Tatum and Adam Driver were really funny as brothers, and Tatum's relationship with his onscreen daughter was cute.  (I'm sure there was a little bit of content, but I don't remember it being that bad.) 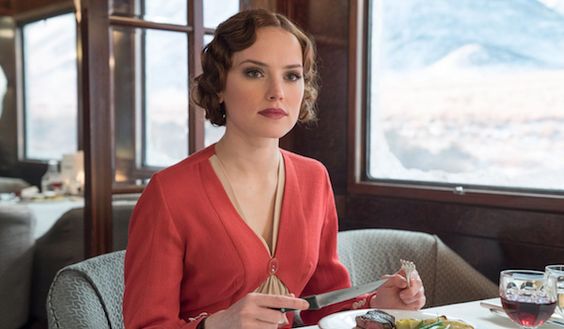 OKAY SO THIS.  *deep breath*  Mmm.  I have some Strong Feelings.

First of all, from a technical standpoint, yes, this movie is outstanding: the acting is flawless, the visuals are stunning, and so-on and so-forth.

I have a pretty huge issue with the moral message of the conclusion of the movie.  People who want to watch this movie and don't want to know what happens, skip over this part.  I'll cushion it with pictures (because, again, the aesthetics are On Point) so that hopefully nobody will accidentally see anything they didn't want to see. 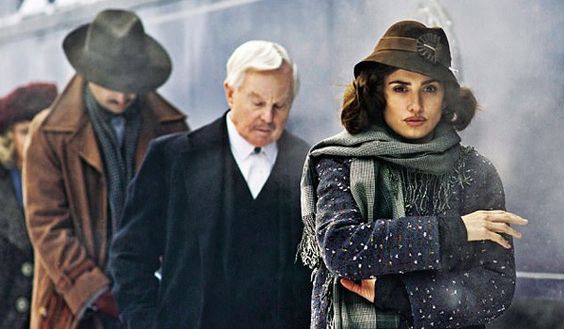 So, basically, Poirot decides that because Ratchett/Casetti wreaked such awful, awful pain on all these people, their gang murder of him was somehow "okay-ish"?!

Please understand, I'm not trying to downplay the horrific-ness of what Casetti did.  I'm not trying to be callous or unfeeling toward the truly heart-wrenching pain these people endured because of his actions.  It's terrible, it's awful, it's heartbreaking.  What Casetti did was not okay.  BUT, what the other characters did in retribution was not okay either.  It was depraved.

Revenge is never right (no, not in The Princess Bride or True Grit, either, but I'll talk about those in a minute).  Did Casetti deserve to die?  Yes.  Does every human being, technically, when weighed by their sins against Almighty God, deserve to die, too?  Yes.

I'm not trying to make this into an argument against the death penalty and things like that -- that's a whole other conversation that I'm not interested in having at the moment.  My point is that it's a seriously messed up message that tries to say that if you've suffered enough at the hands of another person, it's okay to round up a gang of other victims to murder that person while he sleeps.

I also realize that this may sound hypocritical of me, since I like True Grit and since The Princess Bride is one of my top three favorite books ever.  Well, I've actually "wondered" about TG for quite a while.  I'm not comfortable with how the entire story is basically a story of revenge.  I do, however, love the Western-ness of it and the characters.  As for TPB, again, Inigo's obsession with revenge is not okay.  One difference I see with TPB, though, is that there wasn't really another way to bring the Count to justice, that I can see, whereas in Murder, there definitely was.  Still, I recognize that maybe my love for TPB is inexcusable if I'm to be so hard on this story.  Maybe.  If that's the case, I hope God will work that out for me, but I think there's a difference.  (For one thing, 12 against 1 -- when 1 is asleep -- is a bit different than 1 against 1 when both are alert and on an equal footing.)

Plus, as my mom pointed out, do these people really think this will help?  The scene in flashback is heartbreaking, because you can see all the pain and anger and brokenness driving people who would not ordinarily be killers to commit gruesome, vindictive murder.  And it's terrible, but it's still wrong.  They are still responsible.  And they think that claiming this man's life because he destroyed an innocent, joy-giving child's will help them heal in some way.  But I venture to say, along with my mom, that it will not.  The widow was still ready to kill herself afterwards, wasn't she?  Her life was still as broken, as empty.

The pain that these people endured is truly, truly heartbreaking, and the movie does an excellent job of conveying that -- "the fracture of the human soul," as Poirot said.  I just wish that it had also clarified that the way they went about trying to gain healing and closure and justice was wrong.

Revenge does not help.  Revenge is not right. 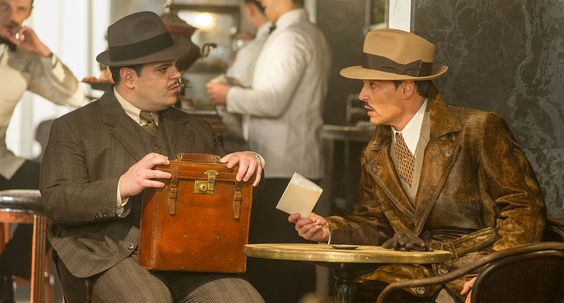 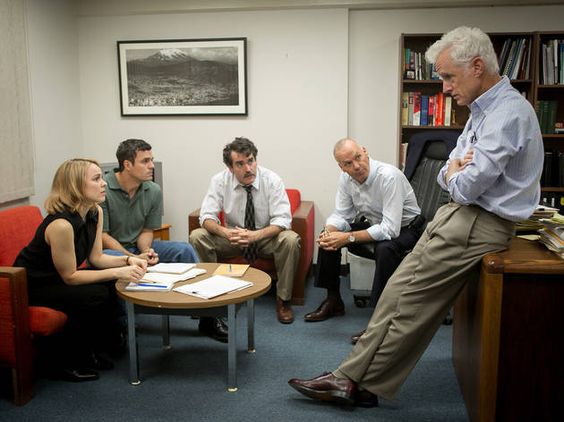 I thought this was fascinating.  It was sobering and sad, obviously, but so, so good, in my opinion.  The actors nailed their roles.

I do wish that the filmmakers had been a little bit more intentional about clarifying that not every Catholic clergyman is like those in the story, though.  And I'm not sure about the whole "this came from the top down" idea.  But still, overall, definitely worth a watch, as long as you understand that there is a lot of strong language/taking God's name in vain and some relatively detailed accounts of victims' experiences. 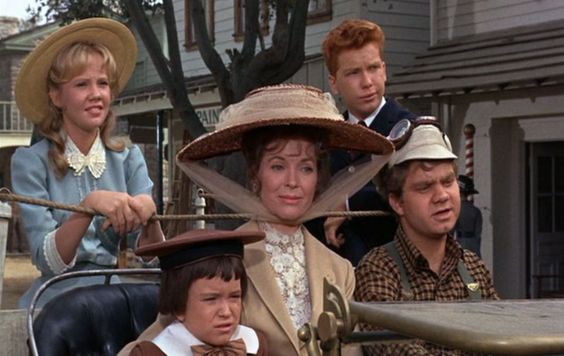 So I didn't love this, I have to say . . . I don't think the musical element worked super well with this one -- I think maybe if they had kept it to just one or two of the songs, it would have seemed more natural. But the characters were cute. :D 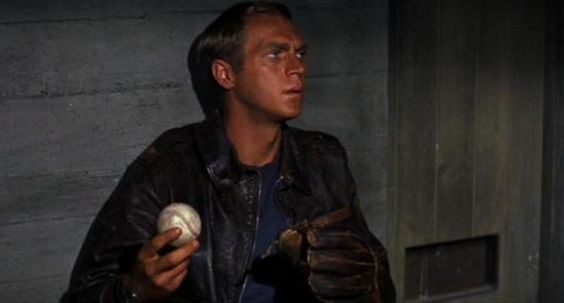 I think I might have enjoyed this more if it hadn't been for the fact that I watched most of it pretty late at night, and we kept thinking it was over when we really had about another hour to go. :-P  Still, the acting's great. 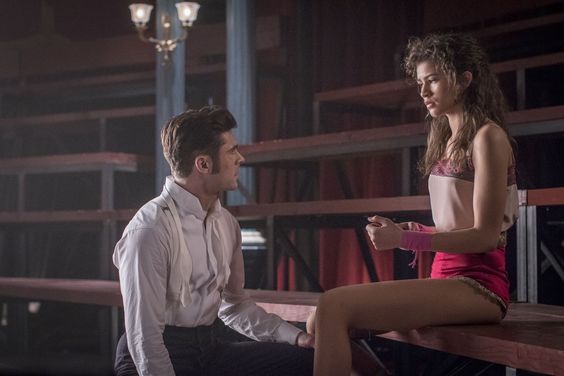 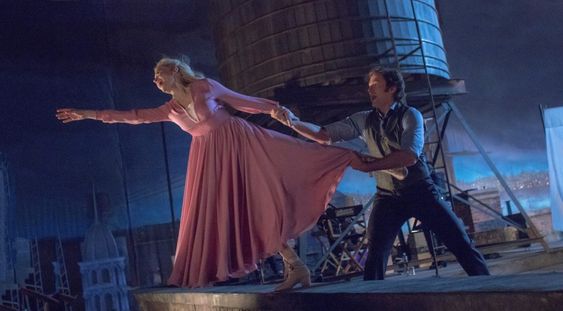 ASKFLAJAHSGKL.  This movie is darling and the two couples are <3 and the music is fantastic and go read Natalie's review because it's awesome and I agree with practically every word.

Me: *has a lot of Feelings*

So many, in fact, that I don't feel like organizing them into thoughts for this post.  Suffice it to say that I liked it a lot.