Today I want to talk about fear, about what I fear, and about how I'm able to conquer fear through Him Who strengthens me.  That is, I don't particularly want to, but I think I should.  Because it's been on my heart and mind a lot lately for different reasons.  (This post will be chock-full of quotes but pretty hard up for pictures.  It'll be sprawling and rambling and probably won't make any sense to anyone but me. And my goal here is to encourage you, not to bring new fears to mind, so please read all the way to the end if you do read it.)

With all the uncertainty of life, especially regarding the terrorist threats leveled at America, I'm easy prey to fear.  I wish I had a stronger mind, or willpower, or whatever.  I wish I could say, along with Éowyn, "I fear neither death nor pain," but I can't, truthfully.  Obviously, my Savior has conquered death for me, and it no longer needs to hold any horror for me, but I do fear bodily pain.  I just do.  And I fear terrorism.  And I fear many other things, such as sickness (yeah, it's ridiculous.  You don't even want to know), and spending my life single (again, ridiculous, and let's not even get started), and what people - particularly people I would like to impress - will or do think of me.

But you know what?

I refuse to be ruled by fear. 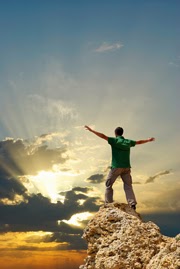 
"I know Who goes before me,
I know Who stands behind:
The God of angel armies is always by my side."
~ Chris Tomlin, "Whom Shall I Fear (The God of Angel Armies)

What have we to fear, honestly?  "If God is for us, who can be against us?" (Romans 8:31)  No matter what horror surrounds us, we are safe and secure in the light of the Lord of hosts.  Remember:  Jesus Christ has more power in His little finger than all the hordes of hell combined.  Whatever comes our way, we won't be shaken, no, we won't be shaken!  Ahem.  I didn't even intend to include that quote, but with regard to this issue, I'm blessed in that a storehouse of encouraging and uplifting quotes are readily available in my brain - from the Bible, of course, but also from songs, books, movies, etc. 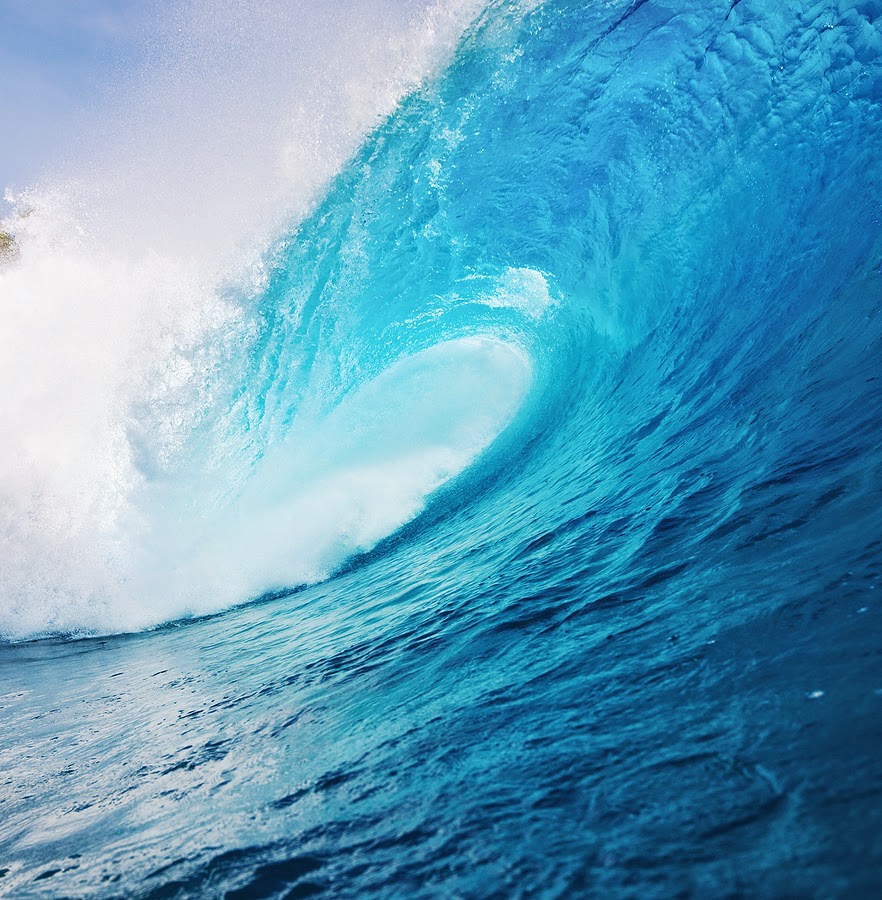 Let's take a look at what, scientifically, fear actually is, shall we?  "Fear is a chain reaction in the brain that starts with a stressful stimulus and ends with the release of chemicals." (Taken from the HowStuffWorks website)  That's it.  That's all it is.  Chemicals.  But it feels like so much more, doesn't it?  "'Fear kills everything.'" (Inkheart, by Cornelia Funke)  Why is fear so powerful?  While I don't quite know the answer to that, nor to why we humans are so susceptible, I do know that we have not been left to face fear alone.  Through my worst waves of terror, Jesus has held me:  "Underneath are the everlasting arms." (Deuteronomy 33:27)  When I've felt that I'm too weak, that the fear will overtake me, He has never once lost control of me.  He has guarded my mind through the most intense battles, and He has helped me overcome on countless occasions.

How, you ask?  Well, first, it helps me to make a mental list of reasons I'm glad to be on this earth (cliché, maybe, but true).  After that?  Quotes, quotes, quotes!  I'm deeply indebted to numerous songs and books for reminding me of these sorts of truths:

"'Dark is the shadow, and yet my heart rejoices.'" (from the Lord of the Rings appendices)

I could list multitudes of quotes, but for brevity's sake shall keep it at that, and include for you two songs that are especially helpful to me as well:

"When You Believe" from The Prince of Egypt

Moriah Peters' "Oh Fear (My God Is Near)"

Sorry for such a "heavy" post.  Don't worry, as I said before, I have much silliness to come later:)  But I think I needed to write this, even if just for me.  Because I want you to know…fear has a much weaker control of you than you think.  Fear can only go so far.  It flees when Jesus commands, and He will command.  So, to paraphrase a line from The Count of Monte Cristo:

Do your worst, Fear, for my God shall do His.